From Obama To Gates To Einstein: Unlocking The Secrets Of The World’s Most Powerful Introverts

The terms “introvert” and “extrovert” were first introduced into the modern discourse in the 1920s by psychologist Carl Jung, and then later by the Myers-Briggs personality test, the iconic test now used by nearly ever major university and corporation in the world which was first introduced during World War II.   In her fascinating new book which is getting a huge amount of attention this week, author Susan Cain provides the following differentiation between the two iconic classifications: “introverts prefer less stimulating environments and tend to enjoy quiet concentration, listen more than they talk and think before they speak. Conversely, extroverts are energized by social situations and tend to be assertive multi-taskers who think out loud and on their feet.”  Forbes’ Jenna Goudreau recently sat down with Cain to discuss her new book Quiet: The Power of Introverts in a World that Can’t Stop Talking:

“It was over the last century, says Cain, that society began reshaping itself as an extrovert’s paradise — to the introvert’s demise.  She explains that before the twentieth century, we lived in what historians called a ‘Culture of Character,’ when you were expected to conduct yourself morally with quiet integrity.  But when people starting flocking to the cities and working for big businesses the question became, ‘How do I stand out in a crowd?’  We morphed into a ‘Culture of Personality,’ which she says sparked a fascination with glittering movie stars, bubbly employees and outgoing leadership.”  (you can read the entire feature at Forbes)

According to Cain’s definition, introverted folks are not shy and they’re not anti-social. The author said on CBS This Morning that introverts are really people who simply prefer a less-stimulating environment.  “Shyness and introversion are different,” she said. “Shyness is about the fear of negative judgment, whereas introversion is simply about a preference for a minimally stimulating environment. But both of them do tend to spring from an underlying temperament that is careful and sensitive and has all kinds of benefits that we tend to undervalue in this culture.”  Cain added, “The latest statistics show that a-third to a half of all Americans are introverts.  It’s because so many people are passing as something they’re not.”  To learn more about Susan Cain’s new book, including purchasing links, be sure to visit her website ThePowerOfIntroverts.com.  To score yourself on the world-renowned Myers-Briggs personality test CLICK HERE.

SEE ALSO: How Social Media Is Destroying Our Capacity For Solitude
SEE ALSO: The Power Of Solitude: New Research Reveals The Benefits Of Alone Time 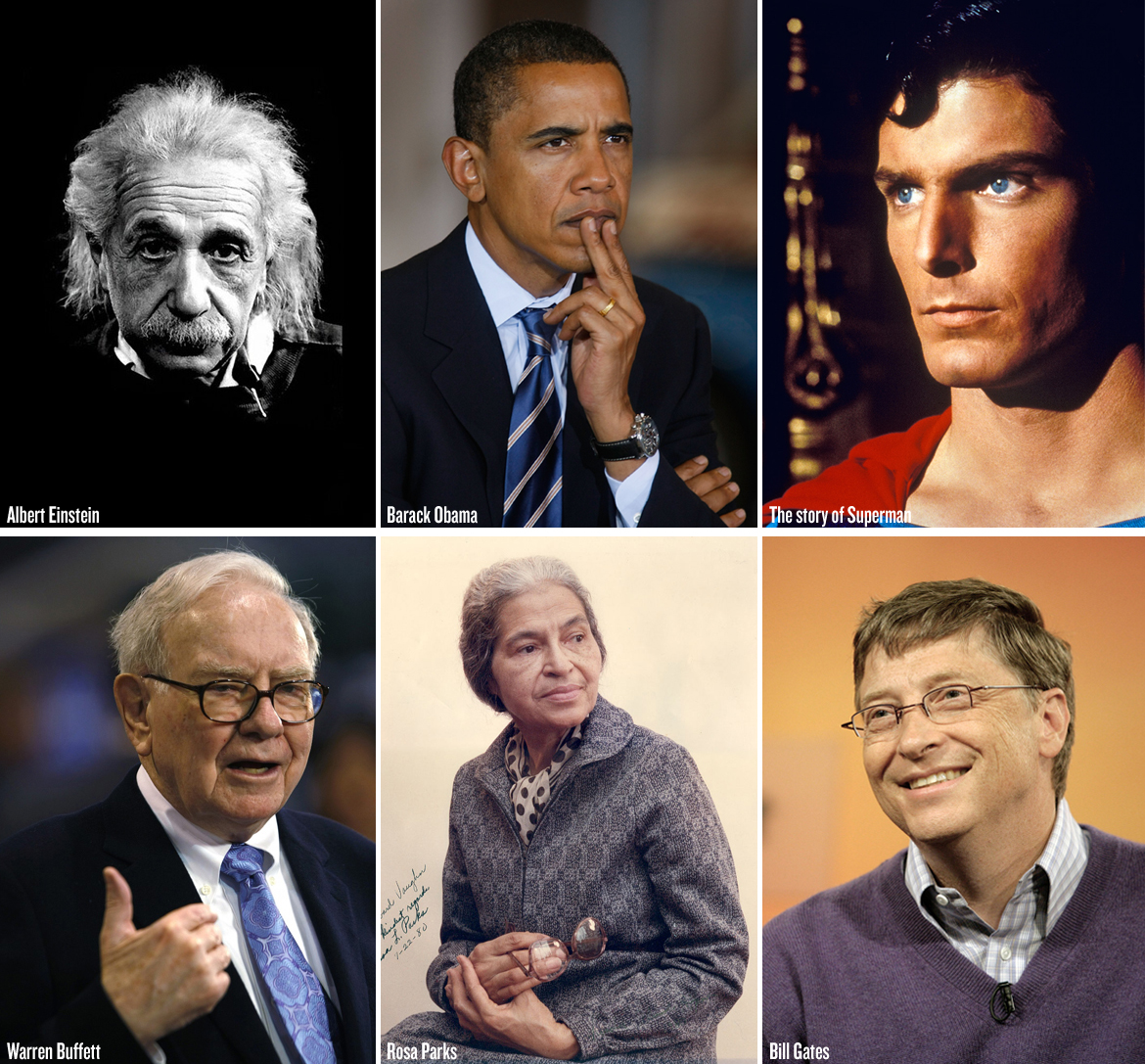 Sources: CBS This Morning and Forbes