The Power Of Solitude: New Research Reveals The Benefits Of Alone Time

First publised in The Boston Globe (March 6, 2011) by Leon Neyfakh..☛..You hear it all the time: We humans are social animals. We need to spend time together to be happy and functional, and we extract a vast array of benefits from maintaining intimate relationships and associating with groups. Collaborating on projects at work makes us smarter and more creative. Hanging out with friends makes us more emotionally mature and better able to deal with grief and stress. Spending time alone, by contrast, can look a little suspect. In a world gone wild for wikis and interdisciplinary collaboration, those who prefer solitude and private noodling are seen as eccentric at best and defective at worst, and are often presumed to be suffering from social anxiety, boredom, and alienation. But an emerging body of research is suggesting that spending time alone, if done right, can be good for us — that certain tasks and thought processes are best carried out without anyone else around, and that even the most socially motivated among us should regularly be taking time to ourselves if we want to have fully developed personalities, and be capable of focus and creative thinking. There is even research to suggest that blocking off enough alone time is an important component of a well-functioning social life — that if we want to get the most out of the time we spend with people, we should make sure we’re spending enough of it away from them. Just as regular exercise and healthy eating make our minds and bodies work better, solitude experts say, so can being alone.

One ongoing Harvard study indicates that people form more lasting and accurate memories if they believe they’re experiencing something alone. Another indicates that a certain amount of solitude can make a person more capable of empathy towards others. And while no one would dispute that too much isolation early in life can be unhealthy, a certain amount of solitude has been shown to help teenagers improve their moods and earn good grades in school.

John Cacioppo of the University of Chicago, whose 2008 book “Loneliness” with William Patrick summarized a career’s worth of research on all the negative things that happen to people who can’t establish connections with others, said recently that as long as it’s not motivated by fear or social anxiety, then spending time alone can be a crucially nourishing component of life. And it can have some counterintuitive effects: Adam Waytz in the Harvard psychology department, one of Cacioppo’s former students, recently completed a study indicating that people who are socially connected with others can have a hard time identifying with people who are more distant from them. Spending a certain amount of time alone, the study suggests, can make us less closed off from others and more capable of empathy — in other words, better social animals.

There’s much more to this article including the compelling findings of several more studies from other research teams.  You can read the full article at The Boston Globe. 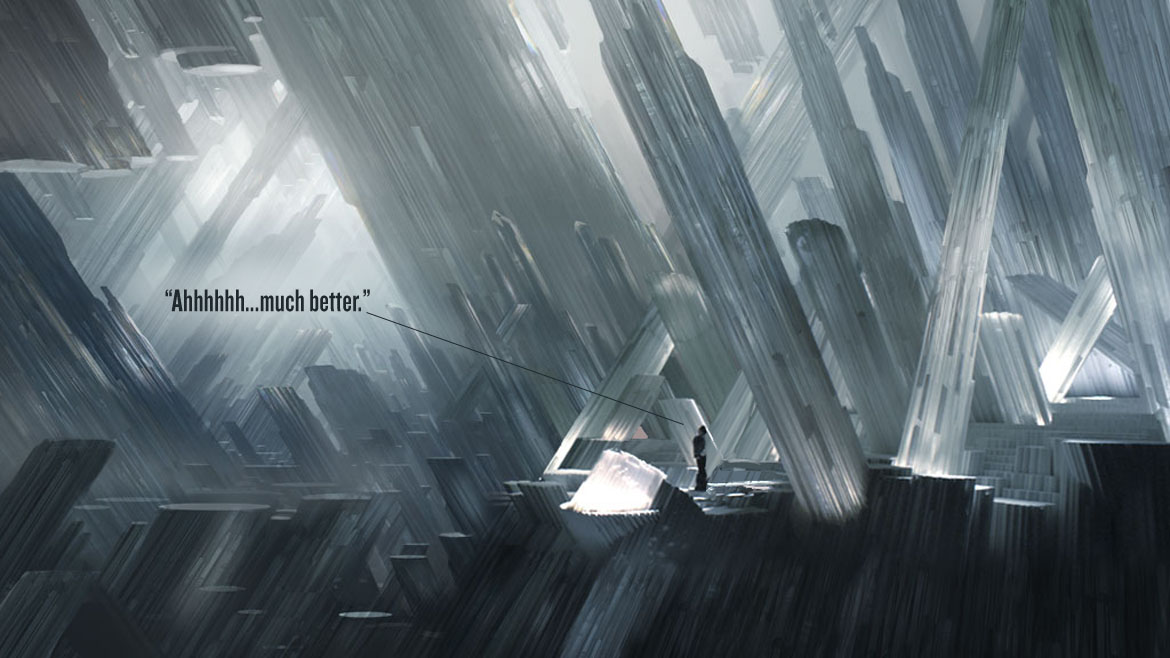 Source: The Boston Globe via PSFK