Charlie Rose Week On FEELguide: The Tilda Swinton “I Am Love” Interview & Glamour As A Form Of Art

The very definition of an independent film, I Am Love was a collaborative labor of love between director Luca Guadagnino and actress, writer, and Tilda Swinton.  Swinton, a graduate of Cambridge University’s prestigious Faculty of Human, Social, and Political Science, and winner of the 2007 Academy Award® for Best Actress, spent close to twelve years bringing her passion project I Am Love to the silver screen.  With financing being the major issue, her Oscar win helped secure the final pieces of the financial package in order to begin pre-production.

Many of the scenes were shot in Villa Necchi Campiglio, a 1930s mansion in the heart of Milan designed by architect Piero Portaluppi.  Tilda Swinton states in the DVD commentary of the movie that the villa was perfect because they were looking for a house “that was part palace, part museum, and part prison.”  The funeral and its subsequent scene were filmed in the Cimitero Monumentale di Milano.  When Swinton and Guadagnino approached renowned (and intensely private) modern classical composer John Adams for permission to use his music for the soundtrack, they were convinced his immediate reaction would be a slammed door in their faces.  Adams, however, quickly fell in love with the film himself and was instantly won over by its concept.  It is a powerhouse of a story, touching on the ideas of change, transformation, identity, integrity to one’s true self, and love as a personal revolution.

On June 21, 2010, Swinton sat down with Charlie Rose for a conversation not only about I Am Love, but also her extraordinary career.  When asked about her thoughts about glamour near the closing of the interview, Swinton elaborates on her definition of glamour as going much deeper than a surface level form of expression — for Tilda, glamour is a powerful form of art, partnership, and an opportunity to collaborate with likeminded artists around the world.  For all FEELguide posts related to Tilda Swinton be sure to visit Tilda Swinton on FEELguide.

TO WATCH CHARLIE ROSE’S “I AM LOVE” INTERVIEW WITH TILDA SWINTON CLICK HERE (AND CLICK ON TILDA’S IMAGE TO START THE VIDEO PLAYER).

SEE ALSO: The Villa Necchi Campiglio Is The Real Scene Stealer In “I Am Love”
SEE ALSO: “We Need To Talk About Kevin” Wins Best Film At BFI & Gets Gorgeous New Poster
SEE ALSO: Tilda Swinton’s Editorial For The August Issue Of “W” Magazine Makes Me Worship Her Even More 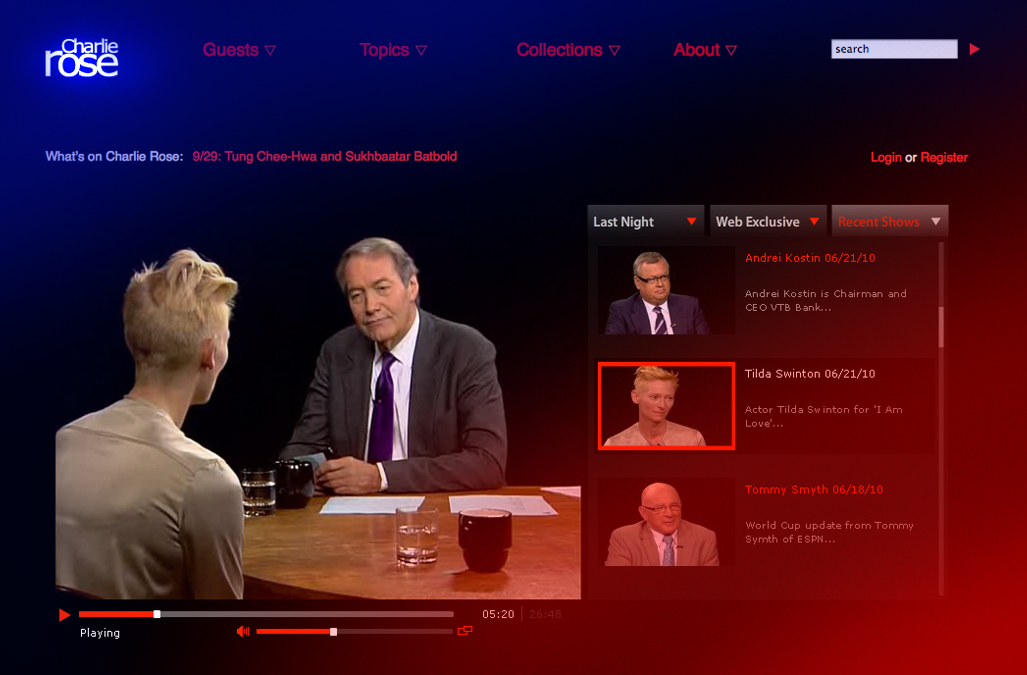 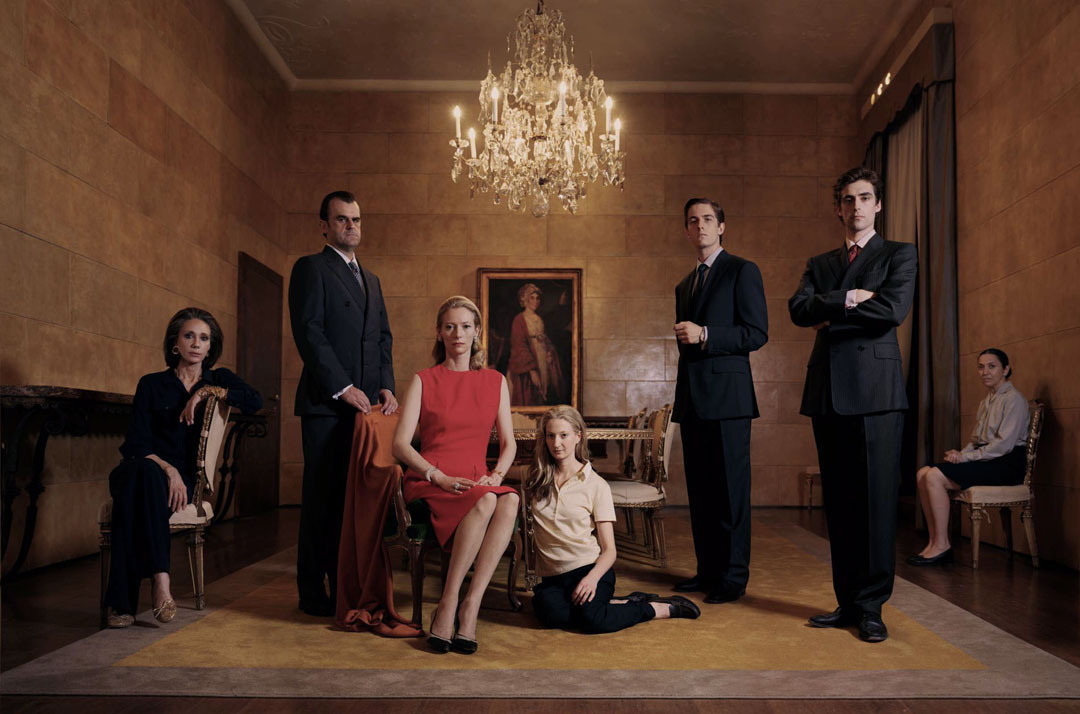 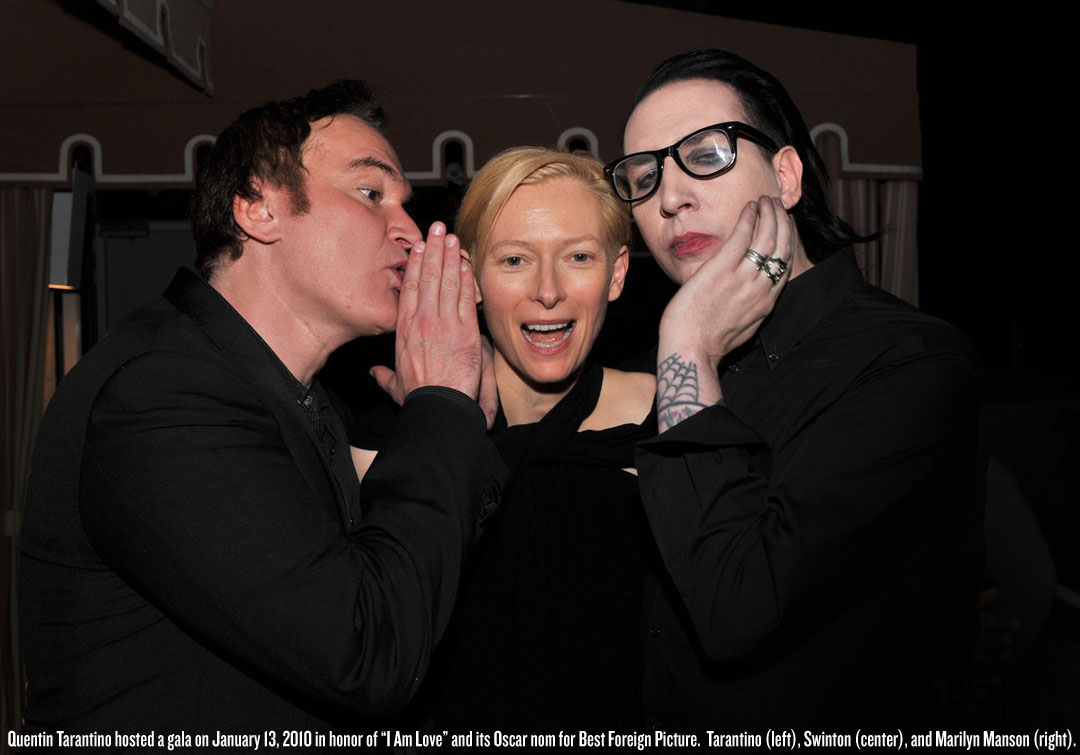