When it’s 4:00am and you’re on your 6th cup of coffee, frantically trying to finish building the architectural model that is due in five hours the last thing you want blasting in the background is Mr. Bungle.  Sadly, this situation played itself out far too many times during my first year of university when my buddies a few desks down would crank up the volume as long as they possibly could before they were overpowered by the rest of us who weren’t able to listen to loud music and focus on design at the same time.  But one thing I can focus on while listening to Mr. Bungle — is a movie.  So when I heard this morning that Mike Patton, the man behind both Mr. Bungle and Faith No More, was brought on board to score Derek Cianfrance’s upcoming film The Place Beyond The Pines I was bungled with intrigue. The following is an excerpt of the tension-filled film from The Playlist:

Starring Ryan Gosling, Bradley Cooper, Rose Byrne, Eva Mendes, Ben Mendelsohn, Ray Liotta, Dane DeHaan, Max Martini and Emory Cohen, the story centers on Luke (Ryan Gosling), a motorcycle stunt rider who turns to robbing banks to support his son, but winds up crossing paths with a police officer-turned-politician (Bradley Cooper), kicking off a simmering generational feud that will also include their sons (Cohen and DeHaan) who are mixed up in a clash of their own.

The Playlist goes on to reveal that Patton is quite the movie buff, having provided the backing for Crank 2: High Voltage and the Italian film A Solitude of Prime Numbers.  He also released a brilliant Ennio Morricone compilation entitled In Crime And Dissonance via his Ipecac label, and his Fantomas project whose second album The Director’s Cut featured a mindblowing collection of covers of horror theme music.  The buzz surrounding The Place Beyond The Pines is building in a major way, with some critics predicting this to be a powerhouse of a film.  Pines has no release date as of yet, but there’s a possibility of a Cannes debut in May.  I’ll keep you posted on this one.  To learn more about Mike Patton’s incredibly impressive label be sure to visit the website at Ipecac.com. Yup, looks like I have a major new crush on Mike Patton, folks. 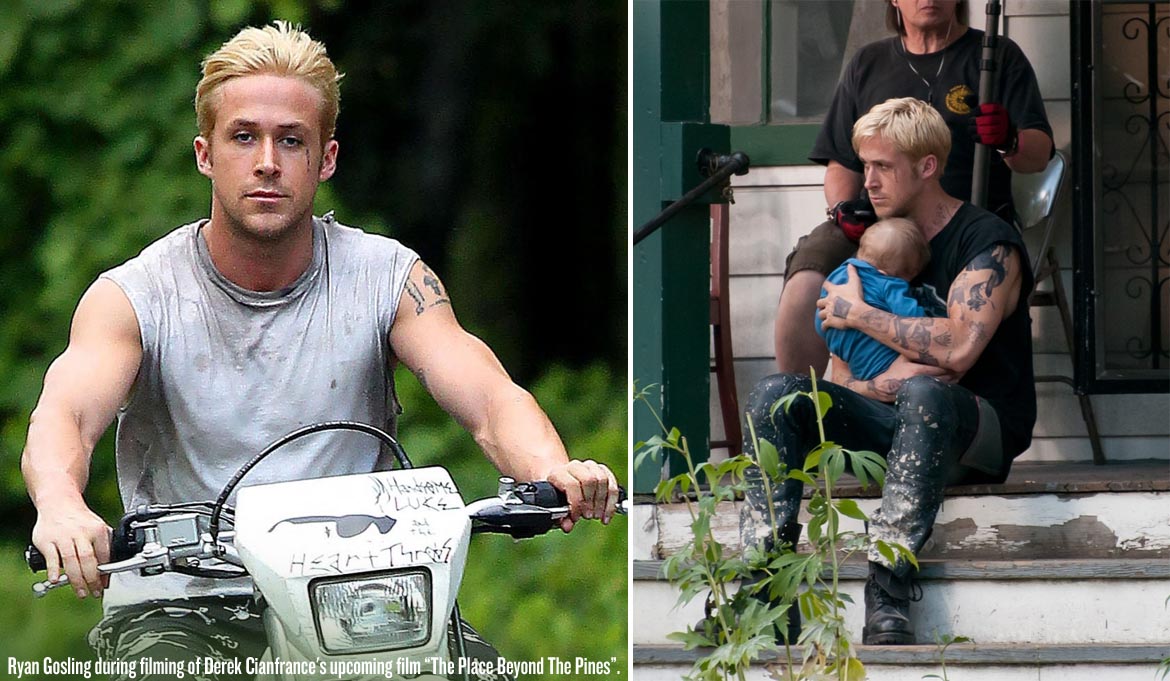 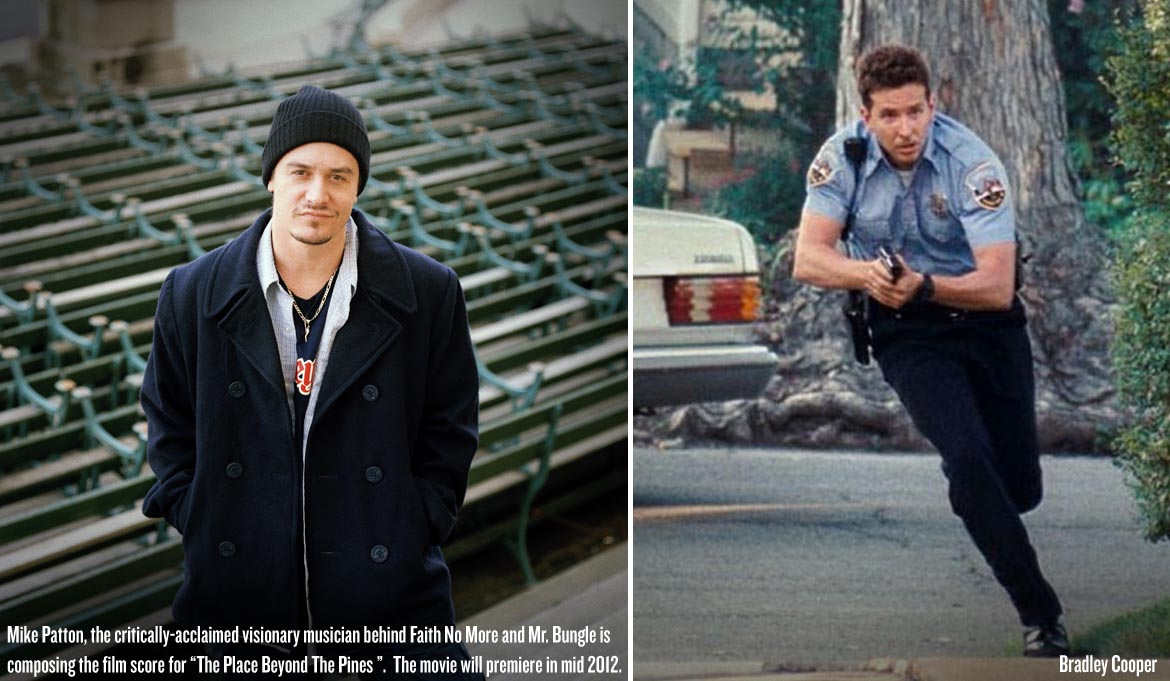