I thought this clip from a recent New York Times sitdown with Quentin Tarantino was compelling where he explains to New York Times Magazine Editor-At-Large, Lynne Hirschberg, why he removes morality from the equation when he’s building his films’ hero/antihero characters.  Hirschberg frames the question by describing how intrigued she is by the fact that the model for nearly all of Tarantino’s protagonists are the exact opposite of the “classic hero”.  His theory is that by making them so flawed, it purifies our perception of their moral constitution.  Which is very true because, as with anyone we encounter in our lives whom we judge based on their mistakes, it’s never a controlled analysis.  What we so often fail to consider is the corollary: how would we each respond if we were thrown into the exact same unique and intense set of circumstances.

TO WATCH THE NYTIMES INTERVIEW CLIP WITH TARANTINO CLICK HERE. 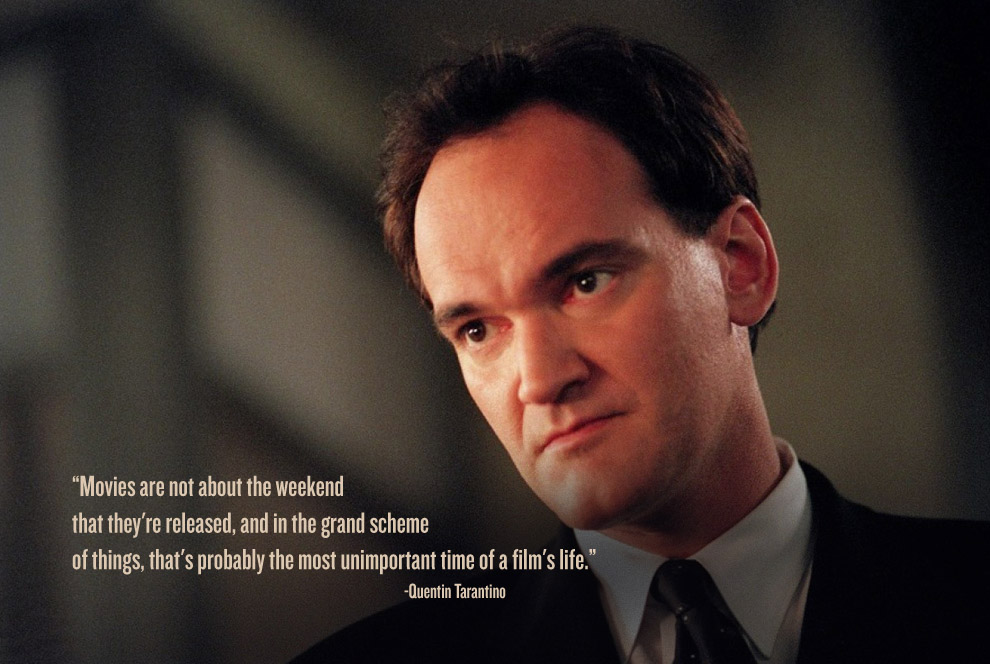