It’s not often that a new movie starring The Queen Of FEELguide gets released, so when it does happen it deserves its own celebration.  Therefore, I hereby do declare this to be Tilda Swinton Week On FEELguide!  This coming Friday December 9th marks the opening of Tilda’s brand new film We Need To Talk About Kevin and from all accounts it is a force to be reckoned with.  A powerful thriller about the mother of a teenage boy who goes on a high school killing spree, the film takes a no-holds-barred look at a woman in the throws of shock, as well as an overpowering feeling of grief and a sense of responsibility that she and her husband raised a psychopath.  Director Lynne Ramsay (Morvern Callar) said she wanted to make Kevin as means of exploring a subject matter that many mothers think about in private but are only now beginning to address in public — the fact that in many cases, the love between a mother and her child is not always immediate.  For most of these women the loving bond eventually does come, but sometimes not until years later when the child is older — and in some rare cases it never develops at all.  In the case of Kevin, that child has not only been tough to love, but has turned into a monster who commits an act of horrendous evil.  For the past several months of film festival screenings, first hand accounts of the experience have painted a picture of a film that is not only graphic, but apparently takes days to shake off completely.  And Swinton herself is in her finest form, with countless critics praising her portrayal of Eva as not only the greatest performance by a leading actress in all of 2011, but the greatest performance of Tilda Swinton’s entire career.  On December 1, 2011, Swinton was awarded the Best Actress prize by the prestigious National Board Of Review.  For all FEELguide posts related to Tilda Swinton CLICK HERE. 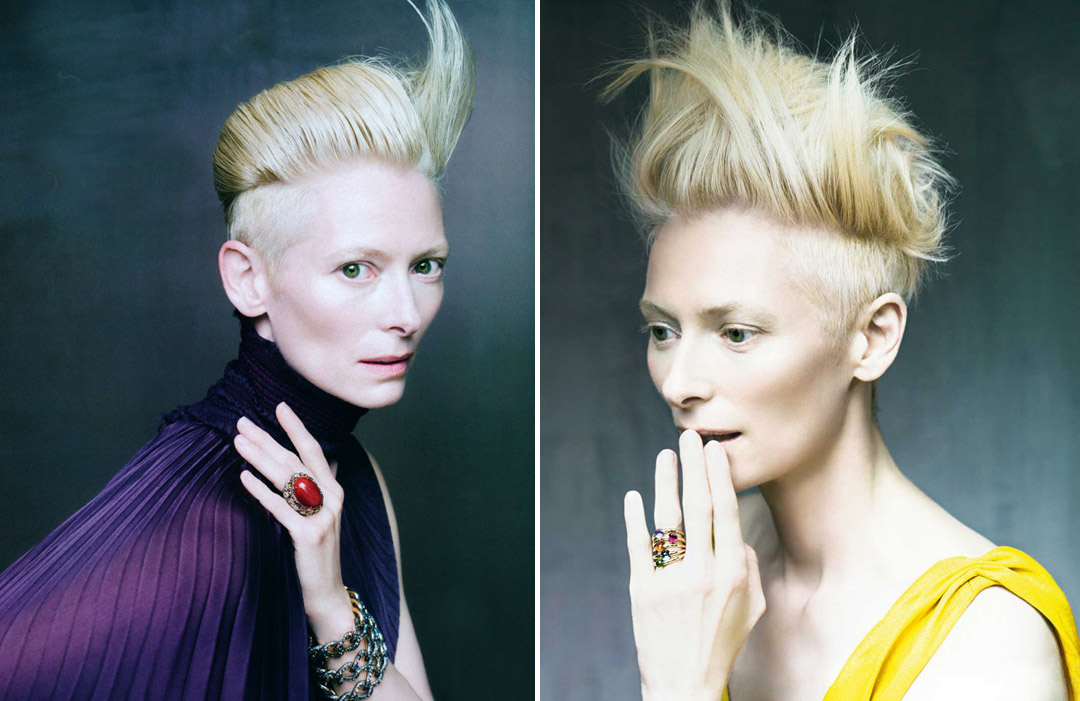 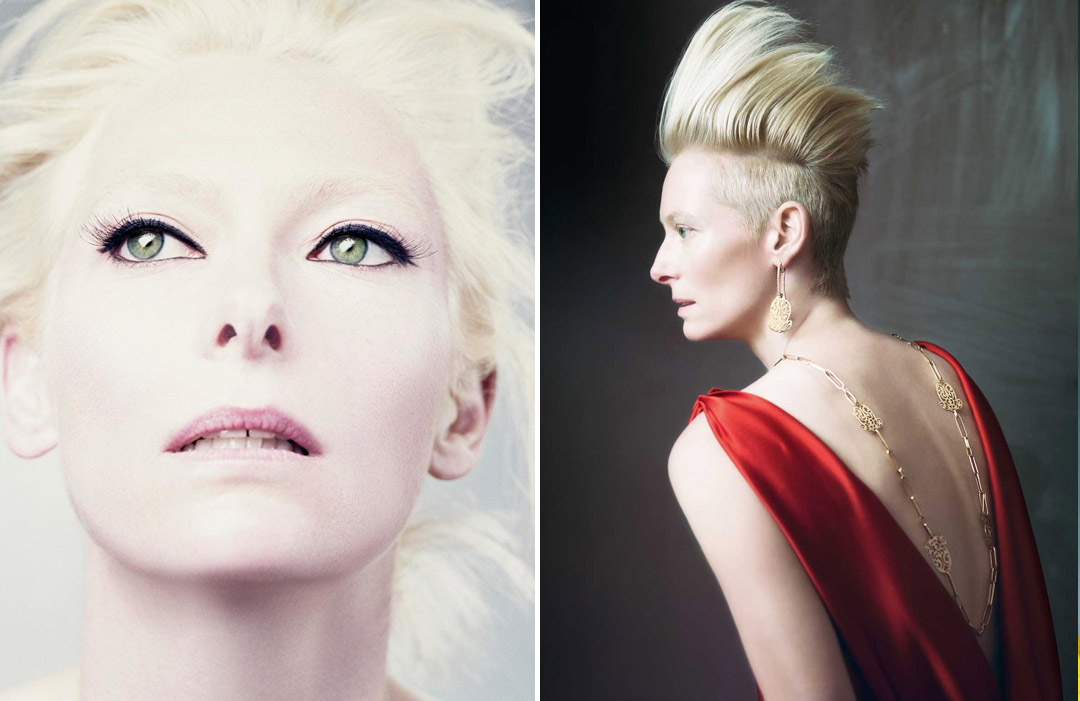 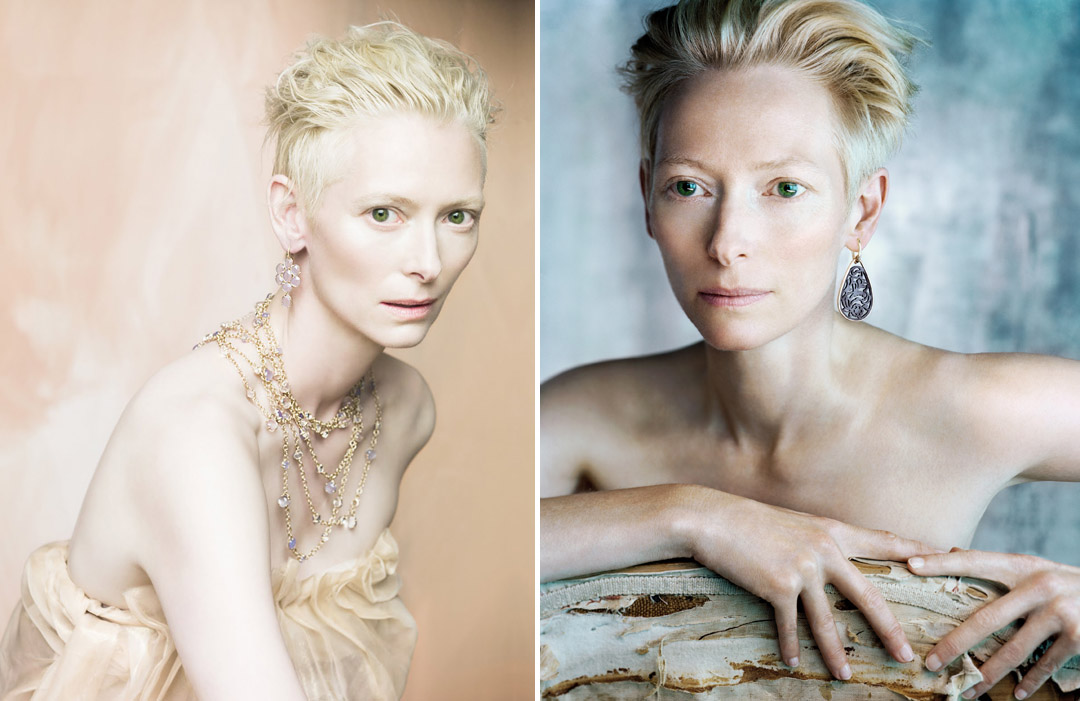