☛ Orion Hinkley photographed by Thomas Synnamon (OHLALAmag)
☛ Aston Kutcher is tired of the lack of “truth gatekeepers” in the media (Dlisted)
☛ Steve Jobs tell the story of when he met a gay man for the first time (Towleroad)
☛ The Desktop Wallpaper Project featuring Gregory Euclide (The Fox Is Black)
☛ IKEA is building a mini Venice for London’s Olympic games (PSFK)
☛ Couple married 72 years die while holding hands (Kottke)
☛ Gorgeous razorblade-like apartment building in Japan (NOTCOT)
☛ Ever wonder what a chihuahua would look like in a tank costume? (Laughing Squid) 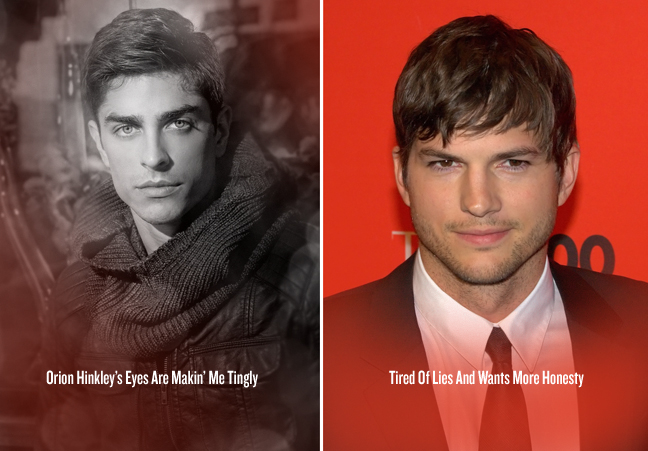 Previous post:
“We Need To Talk About Kevin” Director Lynne Ramsay Speaks To BBC About Her Next Film: “Moby Dick” In Space Next Post:
“Paranormal Activity 3” Becomes Highest Opening Horror Of All Time With Its $55 Million Weekend