Forbes opens their 2011 ranking of the world’s wealthiest celebrity couples with a quote from famous clinical psychologist and celebrity researcher Jim Houran who once said that “powerful people tend to gravitate toward other powerful people.” As Forbes points out, when they went through the data from their Celebrity 100 List, they took the stars who are in relationships, combined their incomes from May 2010 to May 2011, and came up with a figure of $283 million — the grand total of revenue accumulated by all of the most powerful celebrity couples.  Here’s the breakdown:

#1: Gisele Bundchen and Tom Brady ($76 million) Gisele took home $45 million from her fashion/endorsement deals, as well as her burgeoning business empire (did you know Bundchen is on track to become the world’s very first billionaire super model?  Read more about that by CLICKING HERE).  Brady pulled in $31 million (most notably from his contract extension with the New England Patriots, officially the most lucrative NFL contract in history).

#2: Beyoncé Knowles and Jay-Z ($72 million) Beyoncé raked in $35 million of her own (from her Dereon fashion line, as well as her endorsement deals with L’Oréal, DirecTV, General Mills and others).  While Jay-Z pulled in $37 million (part of which comes from his 2008 Live Nation deal of $150 million spread over 10 years, his shareholder stake in the New Jersey Nets, his share of the 40/40 Club franchise, and his co-owernship of the advertising firm Translation).

#3: Brad Pitt and Angelina Jolie ($50 million) Jolie is currently the highest paid actress in Hollywood, and seemingly the only one making serious bank from action films (i.e. she got $30 million from the combined success of Salt’s $300 million, and The Tourist’s $280 million). Pitt’s 2010 revenue came in at $20 million (from a mix of acting and producer income form his Plan B production company).

To read the full list be sure to visit Forbes. At this point, I think the closest I’ll ever become to being part of a power couple is if I fall in love with an electrician. 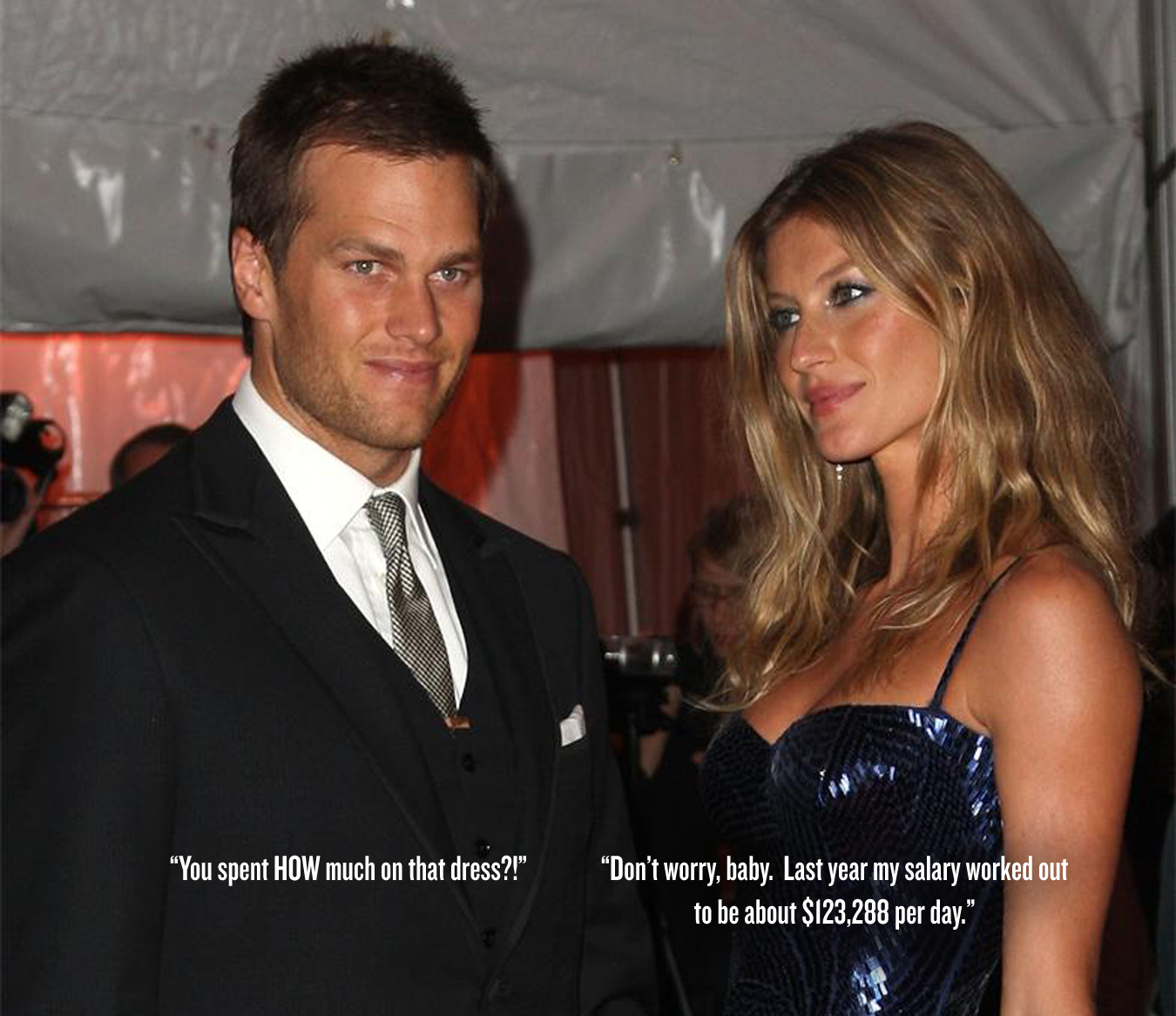 Previous post:
Did The Out-Of-This-World James Webb Telescope Just Pay For Its $8B Pricetag With Human Spaceflights? Next Post:
SIGUR RÓS Releases Trailer For Their Upcoming Film And Double Album “Imma”