Francis Ford Coppola has managed to build a life for himself that I would gladly model my own after in a heartbeat.  Over the past several decades he has secured his well-deserved podium in the pantheon of filmmaking gods, raised a loving family, created a world class winery empire from scratch (I would be happy with this one feat in its own right), and continues to develop as an artist as you will see in the trailer for his latest film Twixt. It tells the story of a third rate horror writer (Val Kilmer) with a declining career, who arrives in a small town as part of his book tour and gets caught up in a murder mystery involving a young girl (Elle Fanning).  The narration is by legendary singer Tom Waits, and the score is by renegade electronic musician Dan Deacon — I saw Dan perform in a hot and sweaty basement here in Montreal a couple years back and it was one of the most shocking and intense live music experiences of my entire life, so I can’t wait to see what he’s done here. Twixt will be premiering at this year’s Toronto International Film Festival in September. 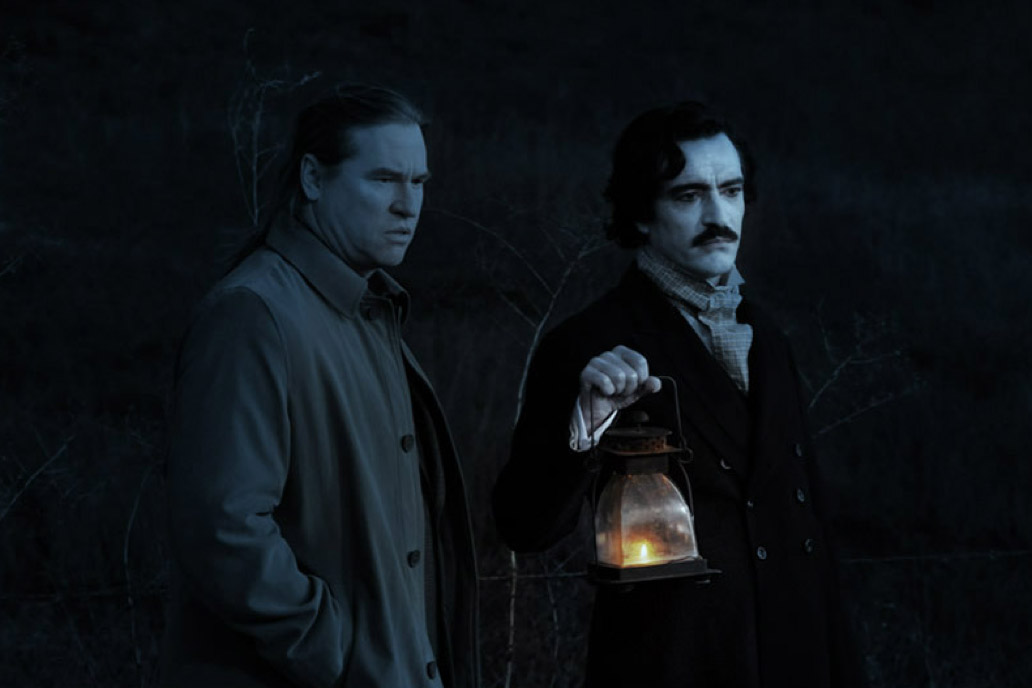 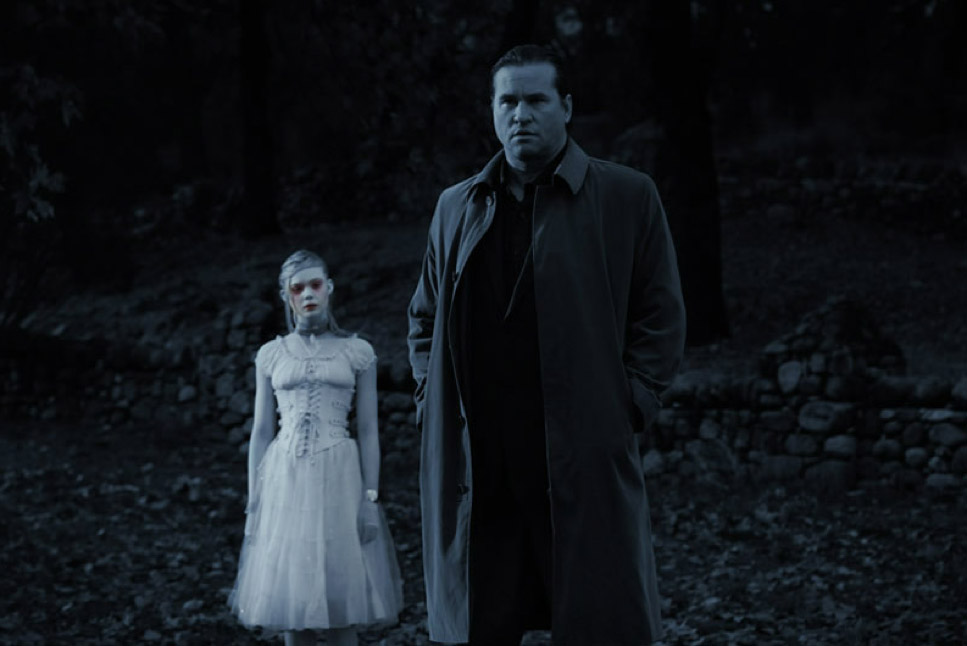 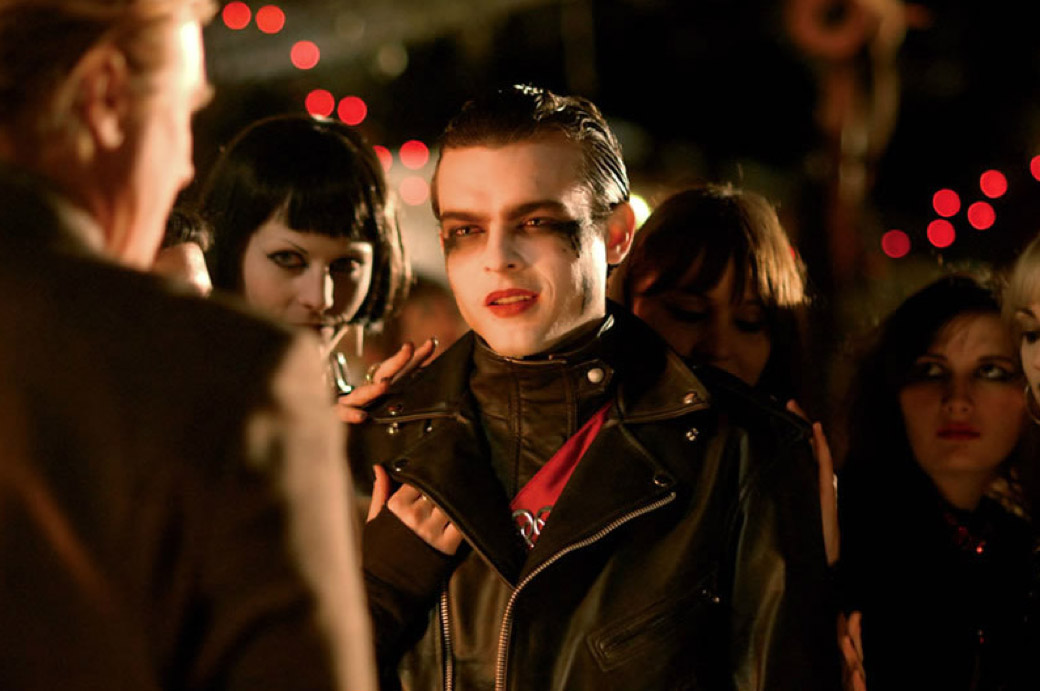 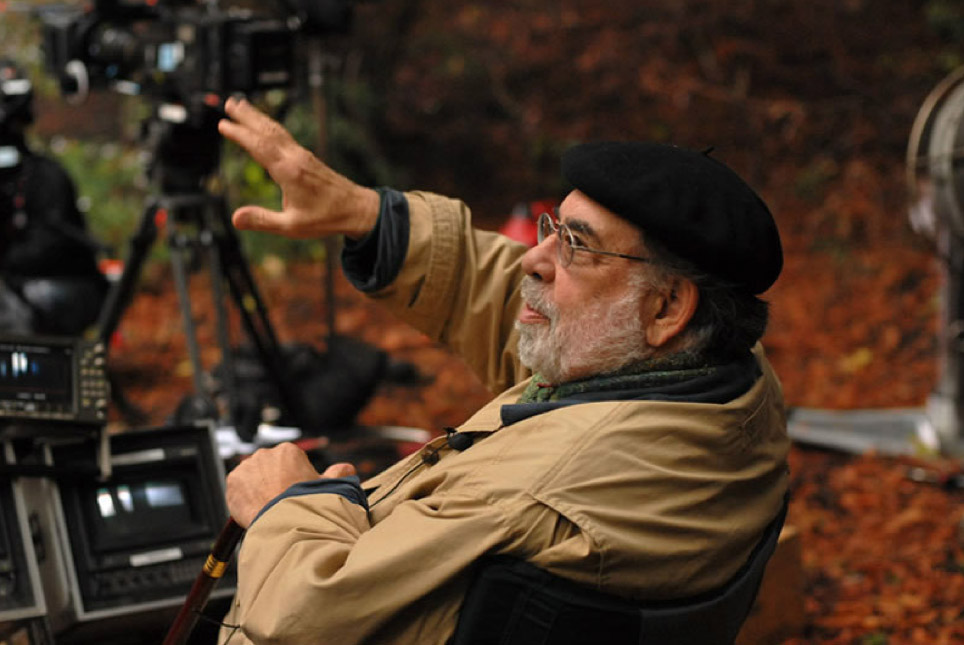 Previous post:
Tycho Allows Free Downloading Of His New Track “Hours” From Upcoming Album Out November 15 Next Post:
WWF Releases Poetic Video “The World Is Where We Live”