☛ Leonardo Corredor gets buzzed by Chad Cox (OHLALAmag)
☛ Julianne Moore looks more like Sarah Palin than Sarah Palin herself (Dlisted)
☛ The Cool Hunter’s Facebook gallery of the world’s cutest dogs (The Cool Hunter)
☛ PSFK asks: “Can you stare at yourself in a mirror for 4 minutes?” (PSFK)
☛ Fascinating article on crying and other private things we do in public (Kottke)
☛ More proof that Donald Trump is one tower short of a full set (Towleroad)
☛ First European depictions of Native Americans (Boing Boing)
☛ Photos of daydreaming cats (Laughing Squid) 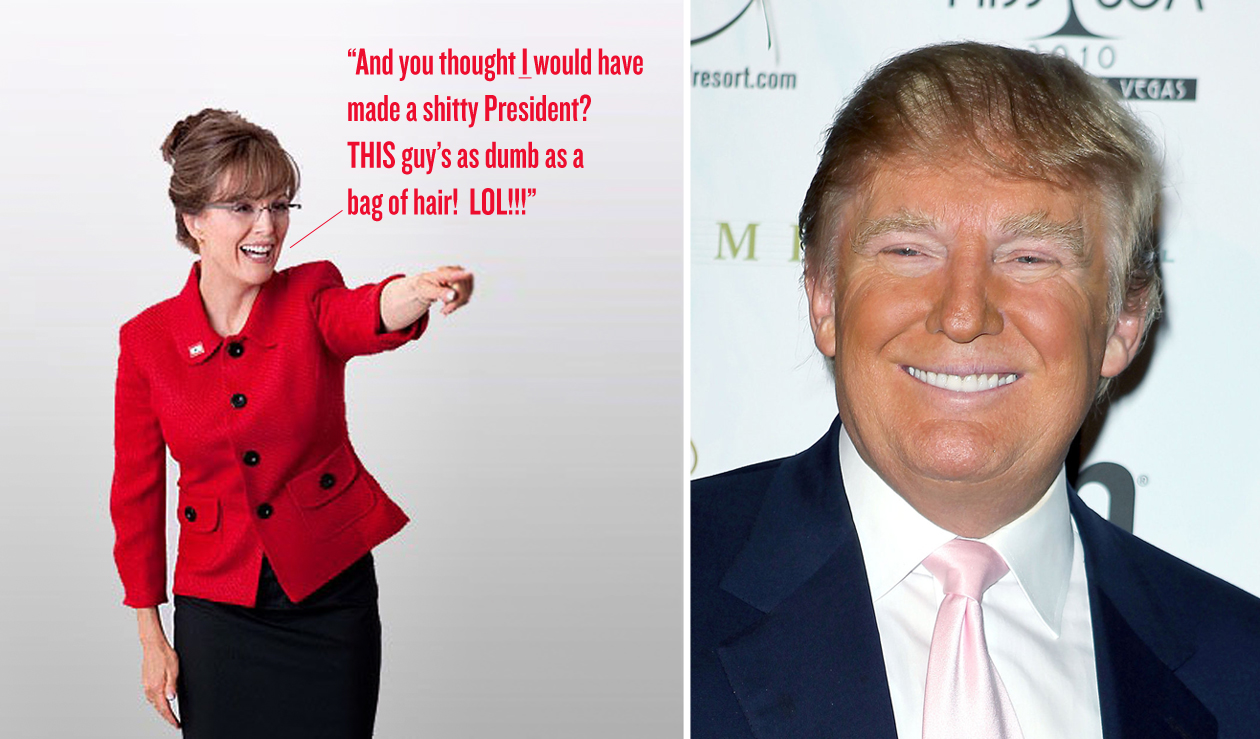