The Music From Terrence Malick’s “The Tree Of Life”

The latest rumor is that Terrence Malick’s upcoming magnus opus The Tree Of Life will very likely be ready for screening at this year’s Cannes Film Festival (May 11-22, 2011).  Which isn’t surprising considering it was supposed to be ready for last year’s festival.  The thing about Terrence is that he is so revered as a filmmaker he’s one of the handful of directors able to convince producers to “Stay the fuck out of my business and let me finish the damn thing on my own time without you crawling up my ass every five minutes!” (with the producers’ response being: “Yes sir, anything you say sir.”) The trailer is simply B.E.Y.O.N.D. and if you haven’t already seen it you can check it out below.

This morning I was listening to my favorite classical station in the background and my ears started ringing because I could recognize the song that was playing and it was giving me a warm, tingly feeling between my legs — I just couldn’t remember where I had heard it before or what it even was.  Turns out it was Patrick Cassidy’s “Funeral March” which is used in The Tree Of Life trailer. Patrick is an Irish film composer born in 1957 and he’s scored such films as Salem’s Lot, King Arthur, Layer Cake, Che Guevara, Ashes and Snow, Kingdom of Heaven, and The Front Line. What I have yet to figure out, however, is if “Funeral March” was an original creation for The Tree Of Life. I’m guessing no, because scores are always the last piece of the puzzle, and this trailer came out several months ago.  If you would like to learn more about Patrick’s music you can check out his website at PatrickCassidy.com (which has a beautiful piece waiting for you the second you click on it). 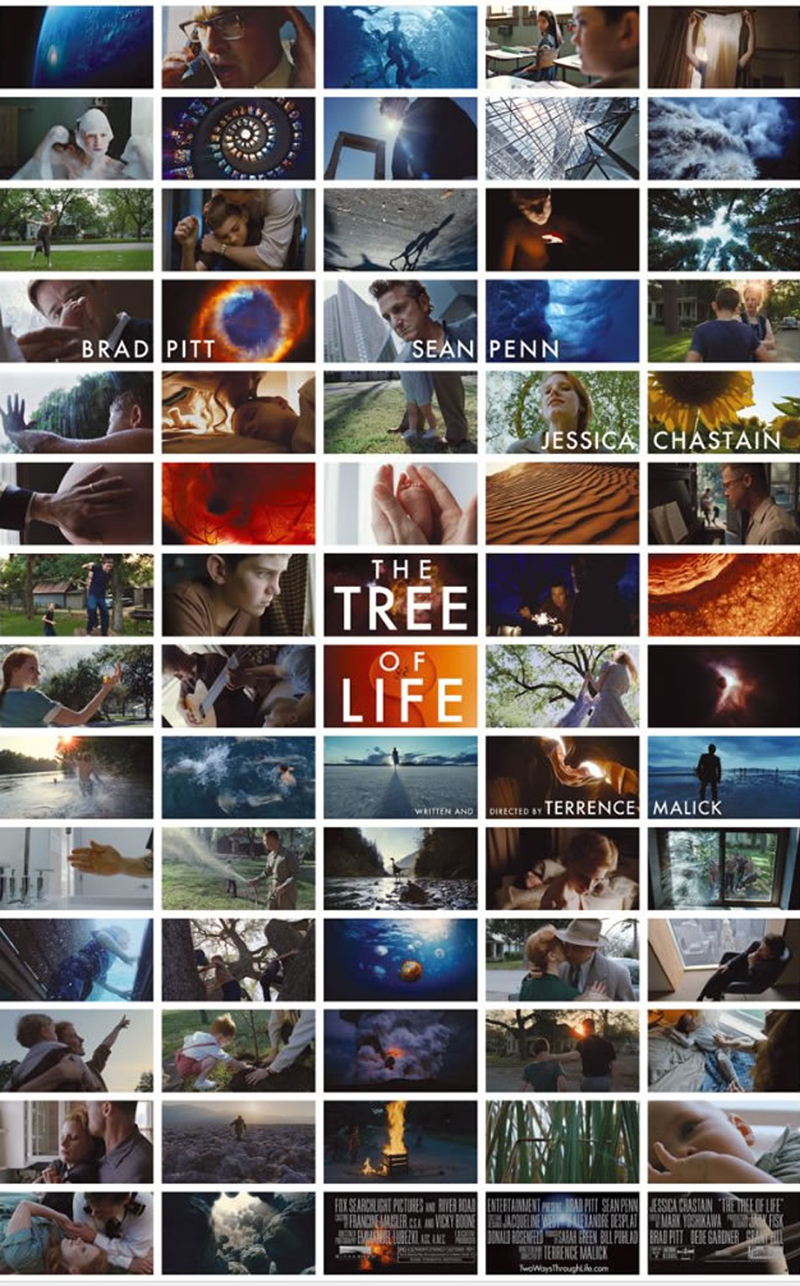 Previous post:
Gallup Asks Youth And Educated Of 148 Countries: “Which Country Would You Love To Move To The Most?” Next Post:
New World Wildlife Foundation Campaign By Ogilvy Paris Sheds Light On Why You Can Never Eat Tuna Again