This month’s cover of DNA features none other than Nick Ayler. His photos were so striking I ran straight home to look into the guy’s career and turns out I recognize many of his shots — just never knew his name before.  It’s probably a good sign when someone runs home to look up your name on Google right?  So it shouldn’t be long before Nick’s starpower shoots through the roof.  He’s an aspiring theatre actor in New York and he also has his sights on L.A.

Hey Nick, if you ever need a place to stay in L.A. just give me a call.  I don’t actually live there, but I would easily move there to build our relationshiop and get us set up together in a great pad on Venice Beach.  One bedroom of course, it just makes sense.  Your girlfriend can sleep in the doghouse out back OK?  She’ll love what the fresh air will do for her skin I think.  I’ll feed you tea and oranges as we listen to The Doors on the front balcony overlooking the beach, and I’ll feed her some fuzzy blue toast and week-old cheese curds with a busted police radio to keep her occupied.  Everybody wins!

Nick is represented by Orb Models in New York City. And I must admit, there’s a billion other photos I’d love to have posted, but they were a tad NSFW.  You can check out all of Nick’s racy pics on Google HERE. 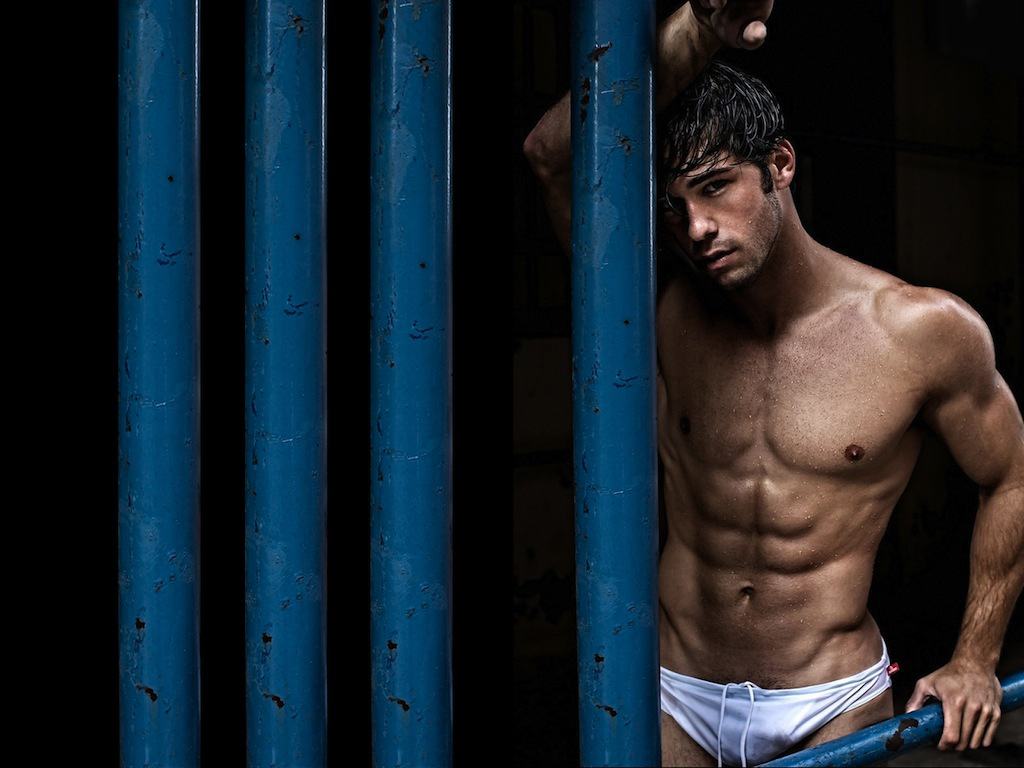 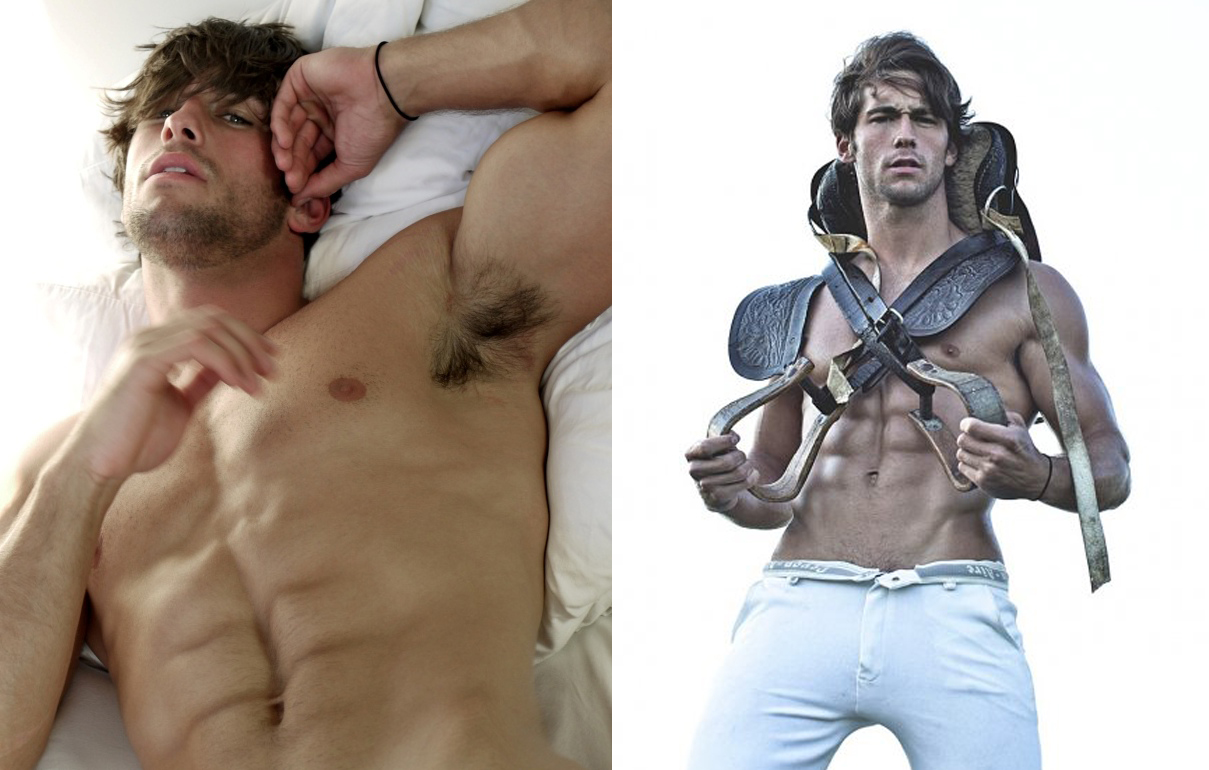 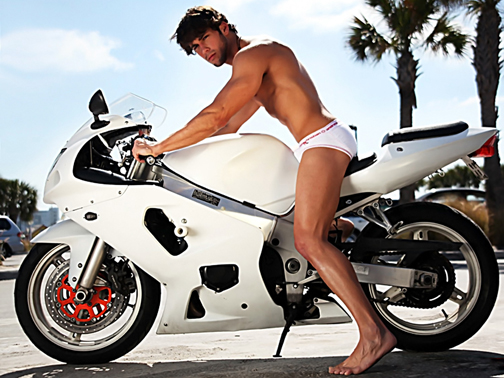 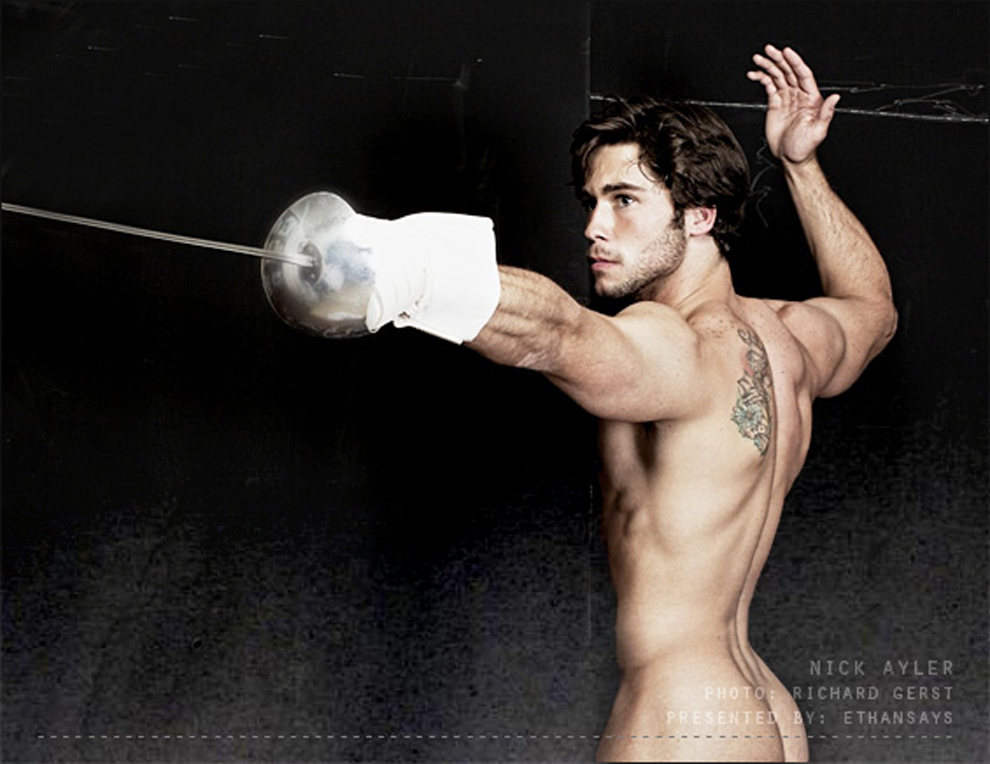 Previous post:
Thom Yorke Performs Last-Minute DJ Set at Los Angeles Club Next Post:
Is It An Option For America To Default On Its Debt?