Kottke has a great link to an incredible collection of architectural plans for insane asylums.  They link to the site Oobject which will not only guide you through the selection of plans, but also has this great summation of the insane asylum’s history, the archetypal layout/form of the buildings, and the disturbing method that was used for determining which patients were placed where:

Up to the 19th Century mentally ill people were sometimes chained naked in squalid conditions in places like London’s Bethlehem hospital which became synonymous with chaos (its name being contracted to bedlam) and where tourists would pay to see the freak show. Then came the extreme rationalism of the Kirkbride plan which created a very unusual form of architecture for asylums throughout the Anglosphere that was used until the 20th Century. As a result of their demise, most are abandoned ruins today, giant, rotting testimonies to a bygone era of clinical Victorian discipline combined with neo-Gothic extravagance. The Kirkbride plan consists of an enormous a symmetrical staggered wing, like a bird made out of lego. Men are on the left and women on the right in wings that radiate from the main entrance for increasingly violent or incurable patients. Early mental institutions where patients had to pay for their own incarceration would also vary in class (rich to poor) on the y axis. The staggering of the wings ensured the flow of air through each, purging them of diseased vapors perhaps, such was the Victorian obsession with fresh air, from outdoor Tuberculosis wards to seaside promenades and piers.

To see the plans, just visit Oobject‘s website. And be sure to visit Kottke for more incredible finds like this one, and learn more about the man behind the site: Jason Kottke himself. 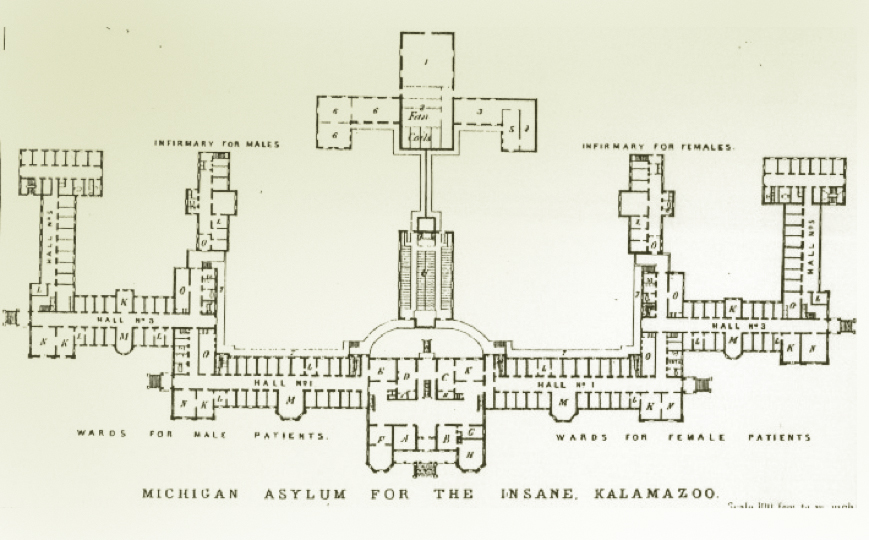 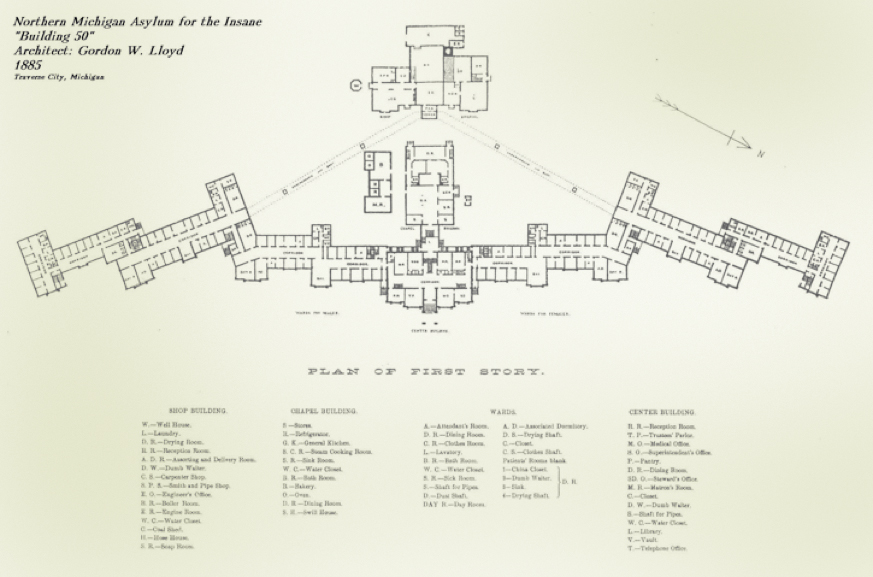 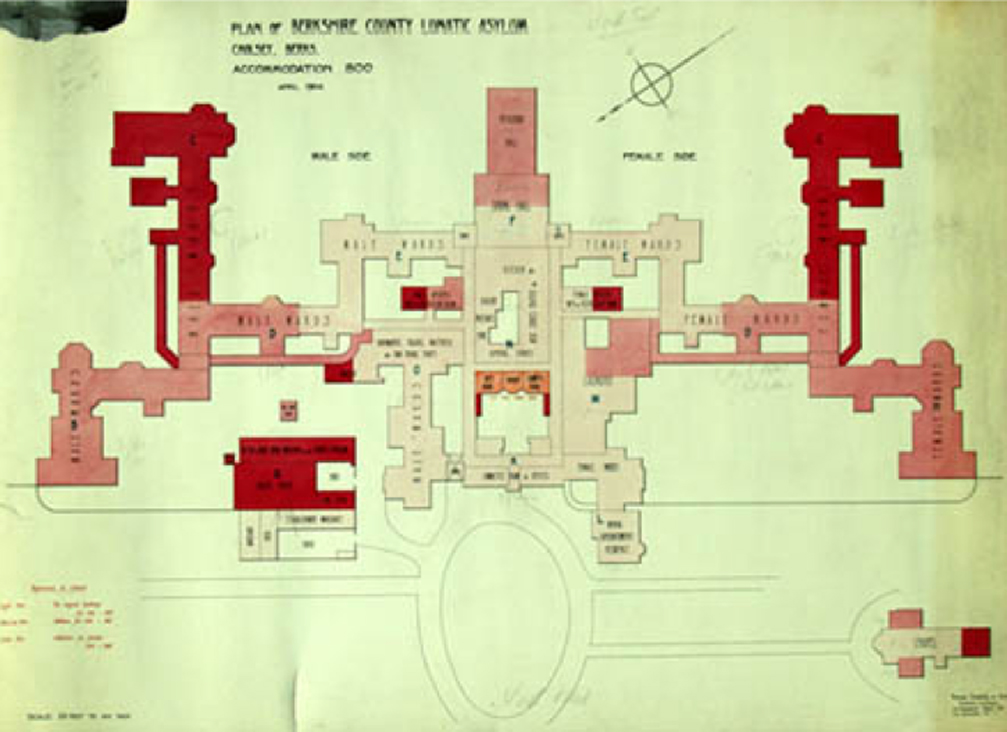 One of my favorite movies of all-time is Session 9.  The plot of the 2001 film focuses on an asbestos removal crew who are slowly driven insane while working at an abandoned mental asylum. The film takes place in and around the Danvers State Mental Hospital in Danvers, Massachusetts; the massive building, which was part of the National Register of Historic Places, was partially demolished in 2006.  If you haven’t seen the movie, you’re in for a nail-biting two hours. 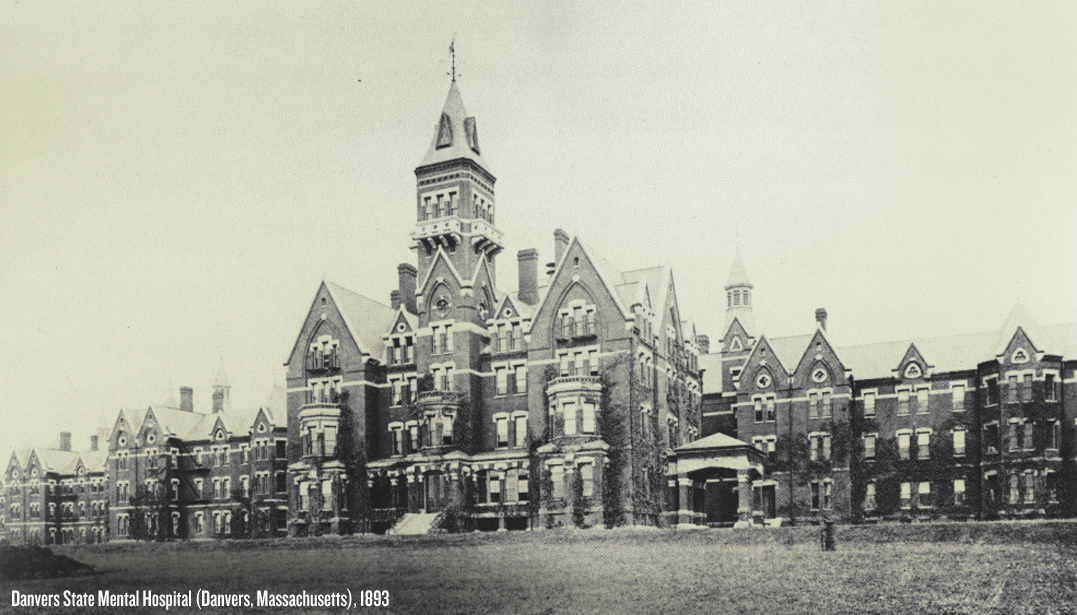 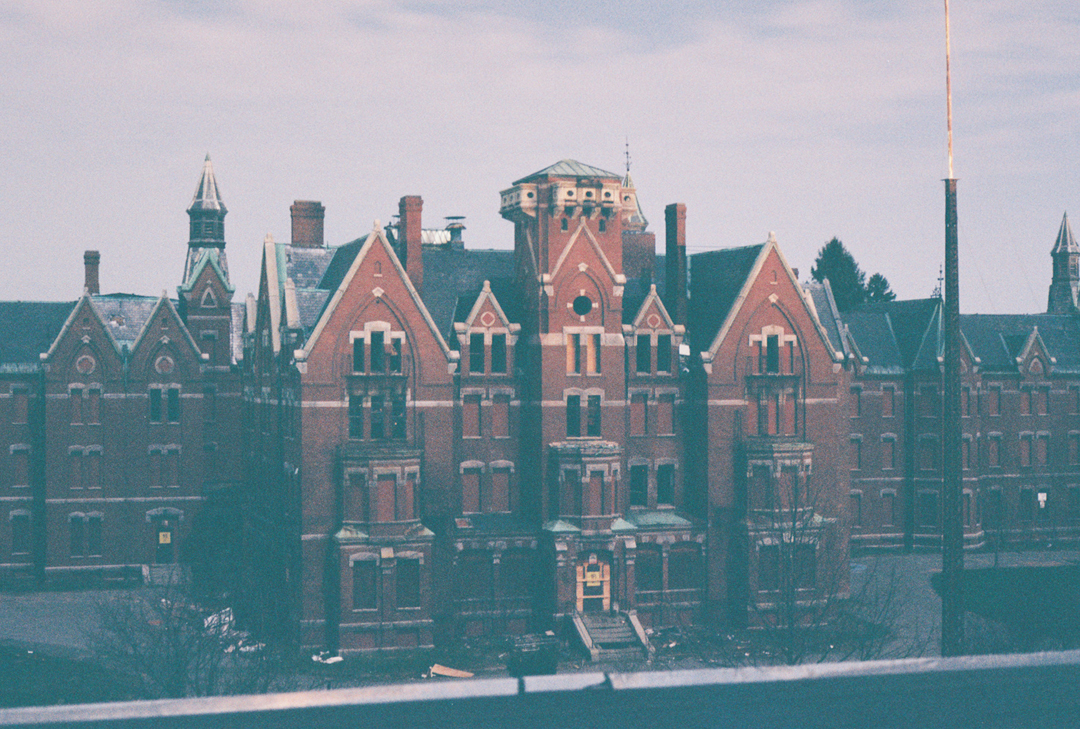 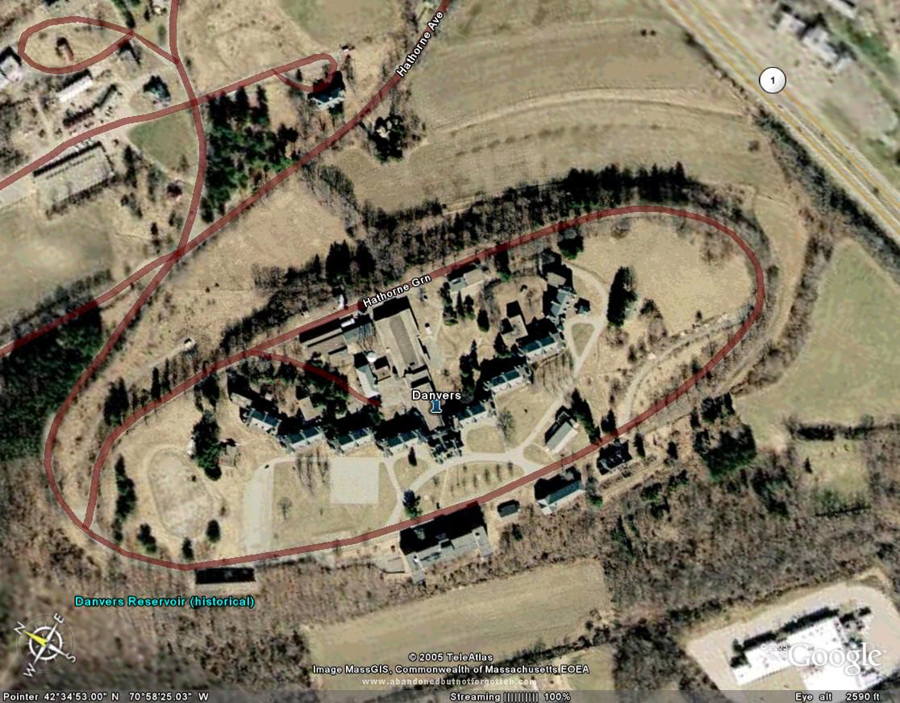 And if you’re in the mood for some fun, check out Zak and his team as they look for ghosts at the Hill View Manor Asylum in New Castle, Pennsylvania from an October 2010 episode of Ghost Adventures.