Last year I had the pleasure of working as a Set Designer on Tarsem Singh’s ucoming epic “IMMORTALS” (due for release November 11, 2011).  Henry Cavill played our hero, Theseus, and I can’t even count the number of times I would go down to set to watch him and Kellan Lutz running around in their loin cloths.  Ohhh, the memories.  I can tell you one thing though: Henry was the ultimate professional and gave the part everything he had.  Which is all the more reason I was so happy for him when it was announced today that he will be playing Superman in Zack Snyder’s upcoming reboot of the franchise.  We’re proud of you Henry!!! 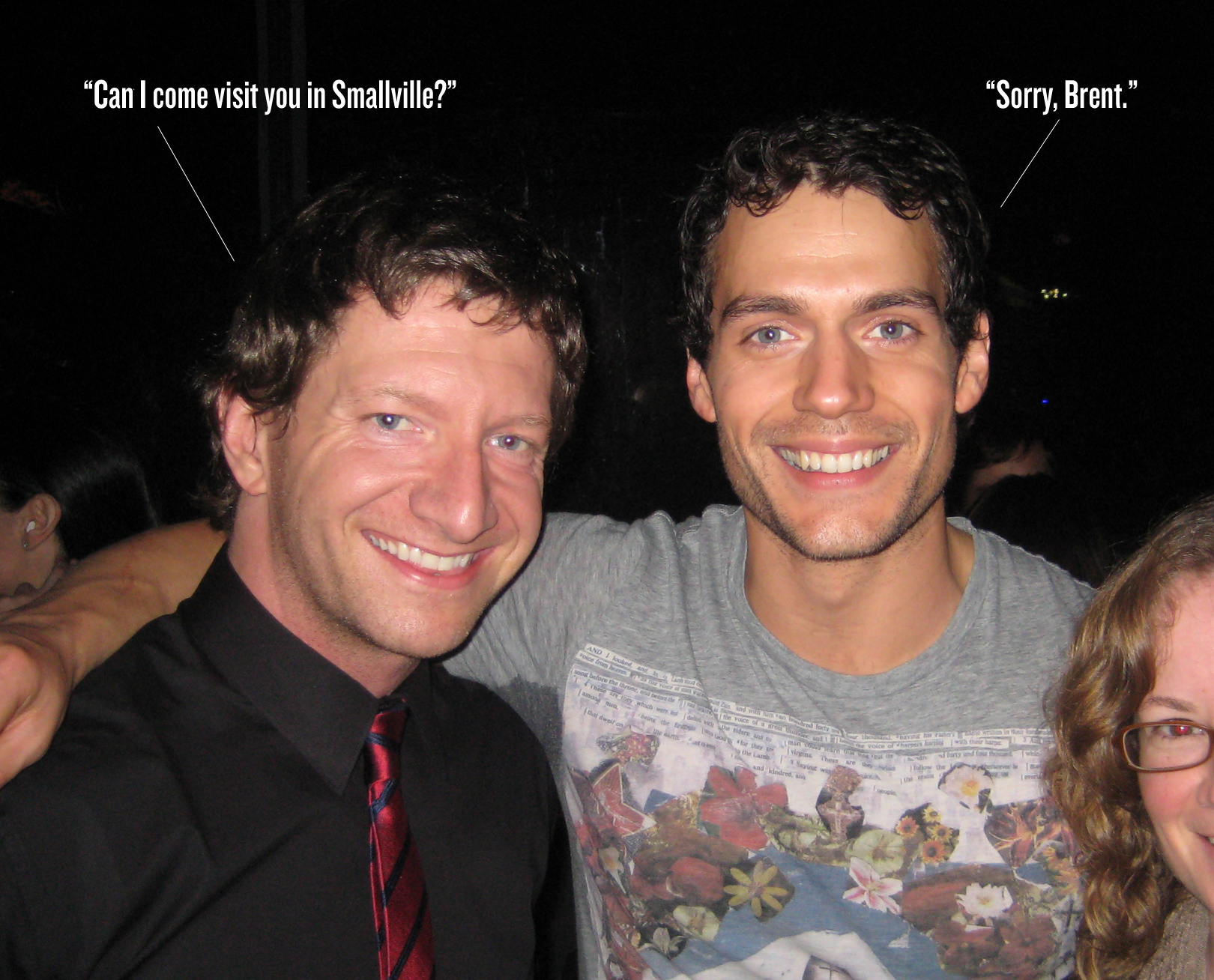