Brock Yurich (born May 1, 1989 in Ohio) is a theatre major at UCF in Orlando, and in one year’s time he will graduate as a fully-trained thespian.  He also works as a model in his spare time, and has been photographed by some major photographers such as Joseph Bleu and i-Soul Studio.  His online popularity has been skyrocketing over the past several months thanks to high-profile websites such as OHLALAmag.  You can see more photos of Brock in 3 features by OHLALAmag (including some of Brock in his birthday suit) here, here, and here.

I’ve included some photos of Brock below.  I threw in the underwear shot just for fun because I took that one myself when Brock and I spent this past summer in the south of France at a villa that a friend of ours let us use for free.  Brock worked in the lavender fields (just for something to do) and I would bring him his lunch everyday for our daily naked picnic together underneath our favorite oak tree overlooking the ocean.  There wasn’t a single soul for miles and miles: total silence except for the occasional dove that would land on our blanket to nibble at our cheese or sip from our fine wine.  We would spend our afternoons on the edge of the Mediterranean picking and plucking fresh herbs as well as picking and plucking eachother.  Amazing memories.  Can’t wait to do it again next year Brock.  Call me. 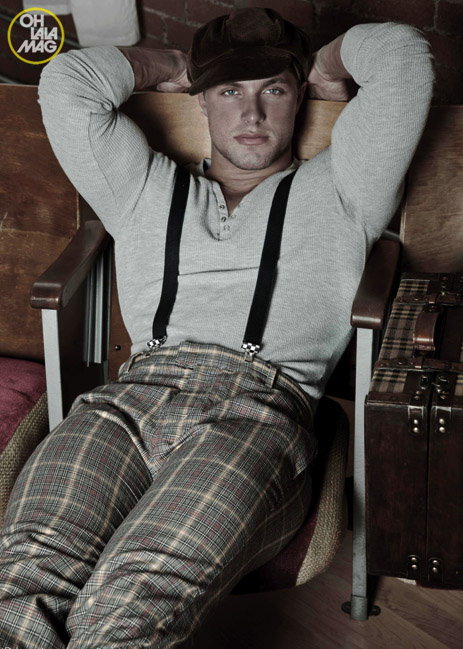 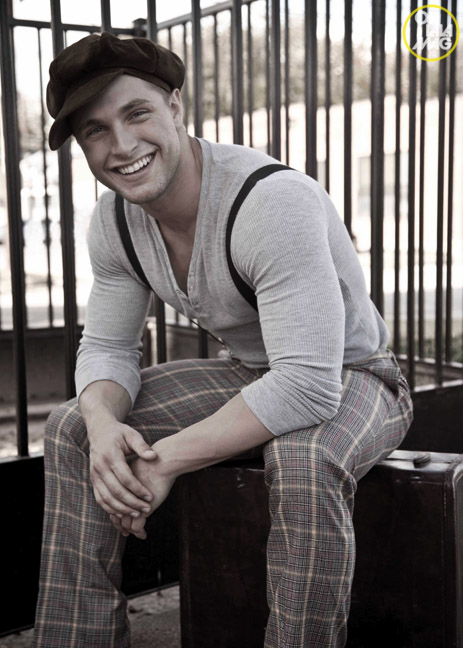 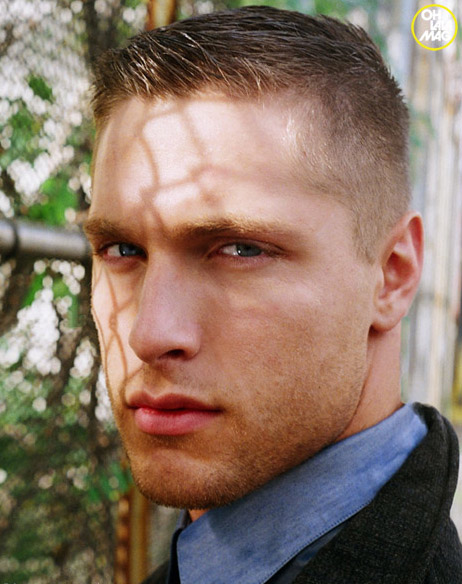 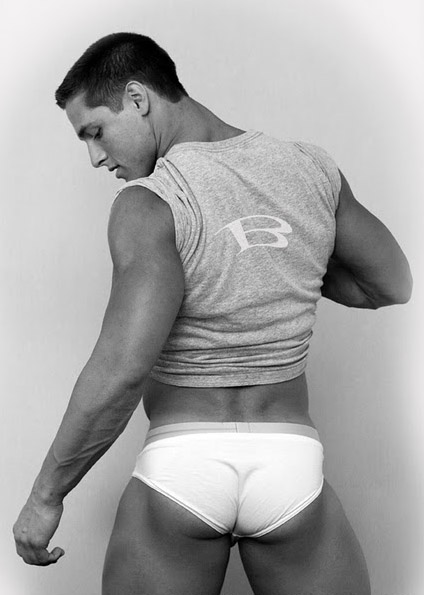 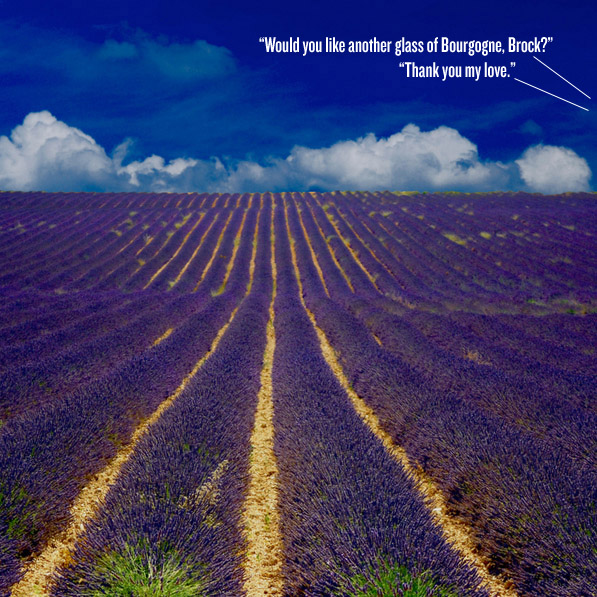 (Photo #4 is actually by Michael A. Downs)

Previous post:
How To Deal With Negative People Next Post:
50 Cent’s “In The Nightclub” With Queen’s English Subtitles