Patrick Wilson (born July 3, 1973) hails from Norfolk, Virginia where his mother Mary Wilson is a voice teacher and professional singer, and his father John Wilson works as news anchor for Fox affiliate WTVT in Tampa, Florida.  Patrick’s brother, Mark, also works at the same station as a news anchor and reporter. His other brother, Paul, runs a media relations/advertising company in the Tampa area.  In 2002, Patrick was nominated for a Tony award for his role of Curly in “Oklahoma” on Broadway.  Wilson won critical acclaim for his performance in Mike Nichols’ 2003 drama HBO mini-series Angels in America.  He received both a Golden Globe nomination and an Emmy nomination for Best Supporting Actor.  He played Joe Pitt, a Mormon, Republican and sexually confused, but in the end, gay, lawyer.  In 2006, he had his first starring role when he was cast as Brad Adamson in Todd Field’s Little Children opposite Kate Winslet.  His list of past relationships includes: Jennifer Love Hewitt, Scarlett Johansson and Dagmara Dominczyk.  He has been married to Dagmara Dominczyk since June 18, 2005 and they have 2 little children together.

Patrick also has 2 little children with me here in Montreal where he returns every second weekend to spend time with me and his secret gay family which he keeps as a closely guarded secret from the film industry.  Oops, the secret’s out.  Guess you have to divorce Dagmara now and move here full-time Patrick.  It’s just as well: your family always liked me way more than her.  See you very soon my love! 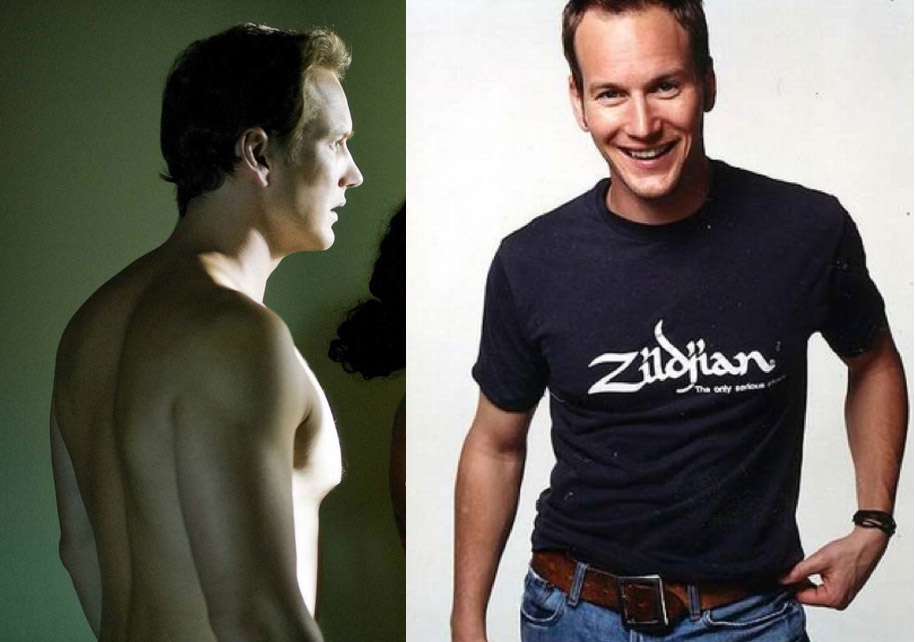 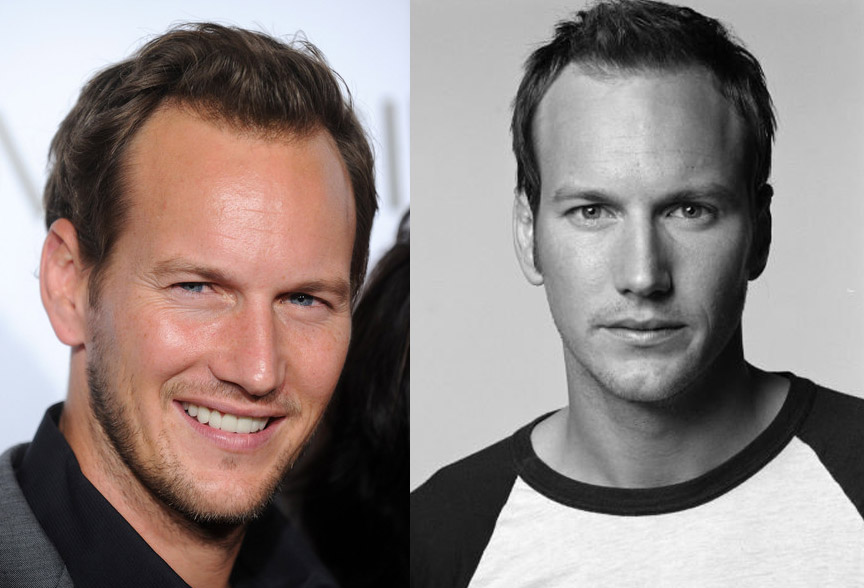 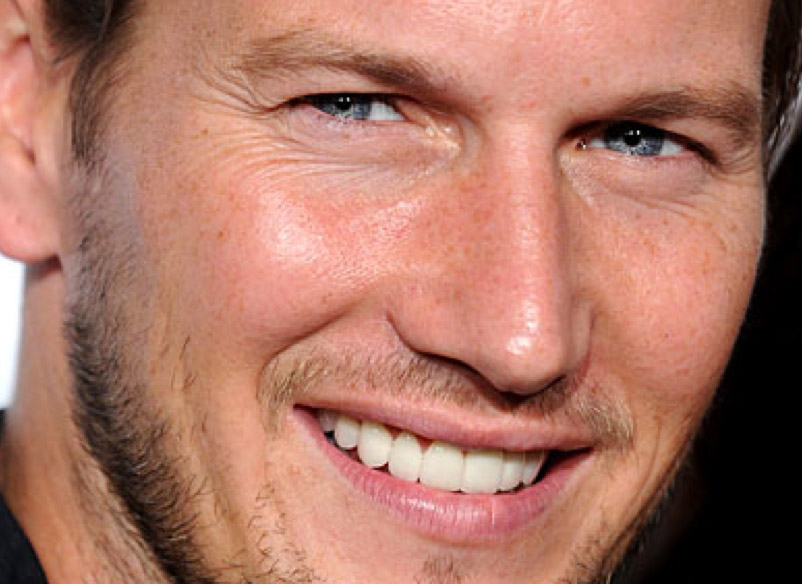 Previous post:
50 Cent Pops Up In A Keenan Lip Synch Video Next Post:
Canada’s Founding Fathers Would Be So Proud