“The Sleeping Beauty”: Exploring The Ancient Philosophies Embedded Within This Classic Narrative

First published as “The Philosophy Behind Disney’s Sleeping Beauty” in Suite 101 (July 2010) by Thais Campos ☛  “The Sleeping Beauty” was told by the Grimm brothers, but the philosophy behind the story of a princess raised in the woods in order to escape an evil witch’s curse dates back to ancient times and hides a symbolic meaning that Walt Disney explored with geniality, transforming “The Sleeping Beauty” into one of children’s most beloved tales.  Thanks to Walt Disney, a whole generation could come in contact with the jewels of the ancient knowledge along with the enchanted world that comes with them.

Aurora, the name of the princess, means “dawn” or “enlightenment.” When Aurora is born, the three fairies give the little baby girl two gifts: 1) Beauty and 2) The ability to sing, which is related to the harmony between body and spirit. When the third fairy is about to give the princess the last gift, Maleficent, the evil witch, appears and curses the baby, saying that that she will die by the sunset of her sixteenth birthday. In order to protect the child, the fairies take Aurora to the woods, where she is raised as a peasant.  This, according to ancient schools of thought, is what happens to every human being.

Every person is said to be originally perfect and it’s said that each person belongs to the spiritual world, symbolized in the tale, as the prosperous kingdom that Aurora belongs to.  But, in order to be conscious of the virtues of love, justice, beauty and harmony that every person unconsciously possesses, one has to go through the pains of the manifested world and one is born into a physical body.

Once people are born in physical bodies, they forget who they really are and that their souls belong to a better place. The woods symbolize the physical realm where people live as peasants, without knowing that, in reality, they belong to a richer kingdom – the spiritual realm.

Maleficent is perhaps one of Disney’s most magnificent witches and she is a result of a combination of a number of ancient symbolisms related to time, like the planet Saturn which corresponds to the Greek god Kronos and the goddess Hathor Sekhmet in Egypt. Maleficent’s appearance resembles goddess Hathor, as both of them have a couple of horns on their heads. Also, Maleficent’s eyes are yellow, which is the colour of Saturn’s light in the night sky.  In Astrology, Saturn is the planet that “curses” people by subjecting everyone to the laws of time. It is said that there are cycles in the zodiac that limit people’s actions and accomplishments. According to the ancient astrological knowledge, the action of Saturn predisposes people to review their positions in life in order to force them to move forward and to make important decisions that will define their futures. This is specially painful because time is limited and one can easily fall into depression given the obstacles that time impose, making it difficult to reach certain goals.  When Maleficent imprisons prince Philip and tells him that she will only release him after a hundred years when he is too old and tired to meet his princess, she embodies the role of Saturn and the limitations of time, just as she does when she she determines that Aurora will only live for sixteen years.  This is when the three little fairies come to rescue the prince and give him the sword of courage and the shield of the virtue in order to escape the prison and go fight for his Aurora, or his enlightenment.  It is interesting to note that according to many different philosophical systems, like that of the Eleusinian school of thought in Greece:

A person could overcome the obstacles of time, if one chose to walk consciously through the path of evolution, becoming the master of his own destiny instead of allowing nature to determine his fate.

Virtue and courage were the very first step to delve into the initiation path in order to reach enlightenment (aurora), the state of mind that Buddhists called nirvana and Sufis called Baqa’. When finally free from prison, the prince Philip fights off the dragon and runs to the castle, he finds his princess sleeping and manages to wake her up with a loving kiss:

Aurora was his soul that was sleeping in the illusion of the material world but now that he won the battle against the determinisms of the physical realm, he can spouse his enlightened soul. 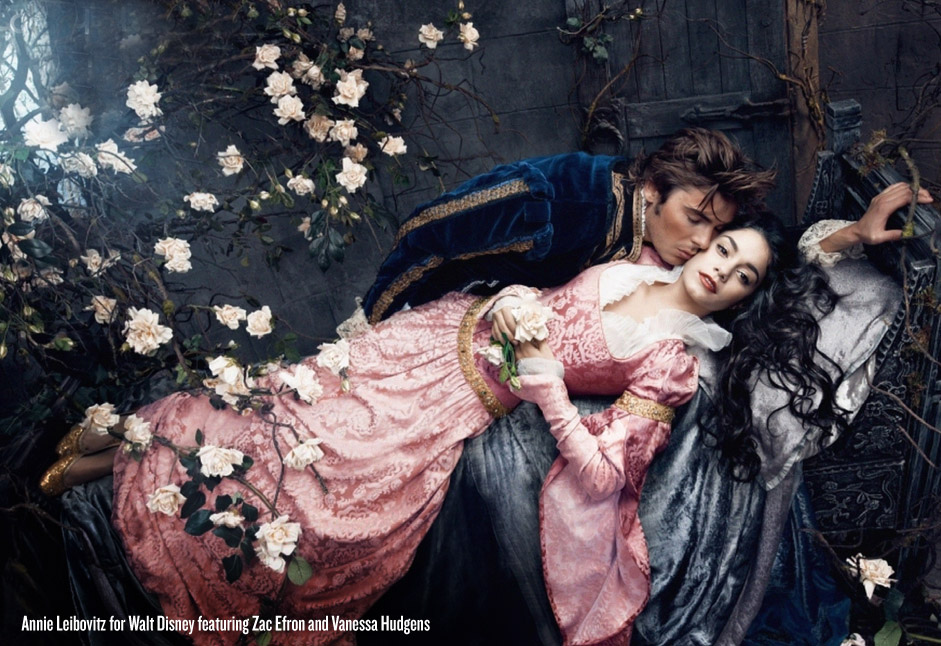