The Playlist revealed some interesting news on Darren Aronofsky’s long-gestating pic “The Tiger”:

In an interview with Quien, screenwriter Guillermo Arriaga (“Babel,” “Amores Perros”) reveals that his previously announced adaptation of John Vaillant’s forthcoming non-fiction book “The Tiger” for director Darren Aronofsky and star/producer Brad Pitt is set to begin location scouting later in the year.

“These days I’m traveling to New York to lend clarity to the last detail, in November would be doing a tour of Siberia to check locations,” Arriaga said. However, most intriguingly, he indicates that the the film will shoot next year and Angelina Jolie will co-star with her partner, Brad Pitt.

The project, which will be Arriaga’s first time writing a screenplay based on someone else’s work, takes place in 1997 and follows an animal activist who must protect the small Siberian town he is in when a tiger begins attacking its inhabitants. “I decided to adapt this story because it is a great privilege to work with dedicated film like Darren Aronofsky and Brad Pitt,” he said.  “The Tiger” has been developing for a while and is set up as a co-production between Focus Features and Random House’s film division.

At any rate, if Angelina Jolie is involved, and if it goes forward, she probably won’t be able to commit to the film until late spring/early summer next year; she has already started shooting her untitled directorial debut. At the very least, what this indicates is that Aronofsky is still exploring one (and probably more) of the projects on the table at Protozoa before making his next move. 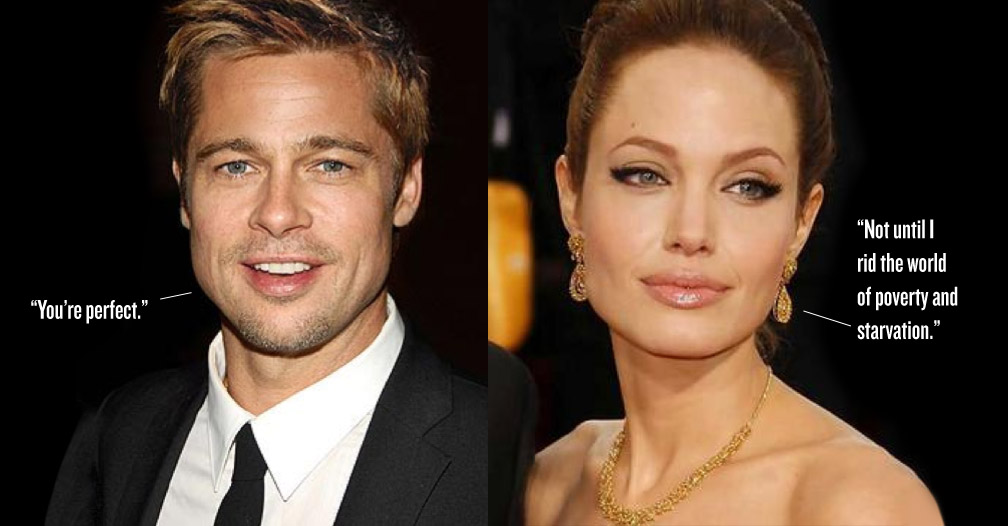 Previous post:
“Zoom-In” Technology Developed For Sound Next Post:
The Terrifying 1949 Case Of The 14-Year-Old Boy That Inspired “The Exorcist”