Ever since my obsession with “INCEPTION” first began I’ve been intoxicated by the spirit of Tom Hardy.  Born September 15, 1977 and raised in East Sheen, London, Tom Hardy studied at Reeds School, Tower House School, Richmond Drama School, and subsequently at the Drama Centre London He began his career in war dramas, winning the part of US Army Private John Janovec in the award-winning HBO & BBC miniseries Band Of Brothers.  He made his feature film debut in Ridley Scott’s 2001 war thriller Black Hawk Down.  In 2004 he was nominated for a Laurence Olivier Award for Most Promising Newcomer for his performance in In Arabia, We’d All Be Kings.  His great work in RocknRolla, Bronson, and many others have earned him a stellar reputation.

Unfortunately, Tom recently proposed to girlfriend Charlotte Riley after only one year of dating.  Hopefully he will eventually come to his senses and return home here with me where he rightfully belongs. 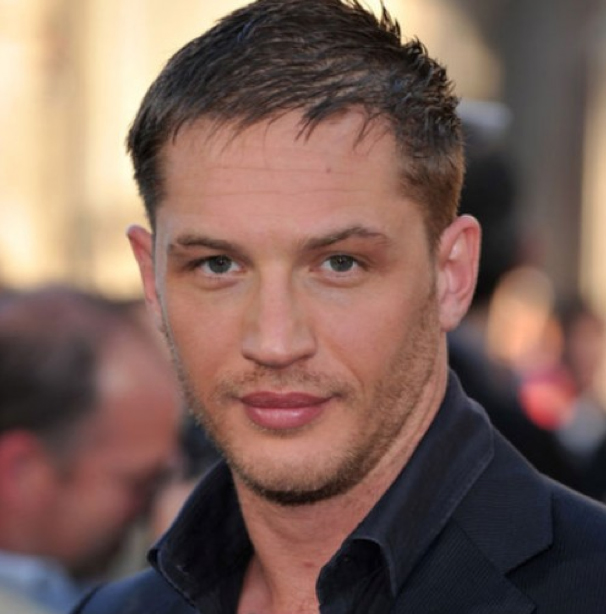