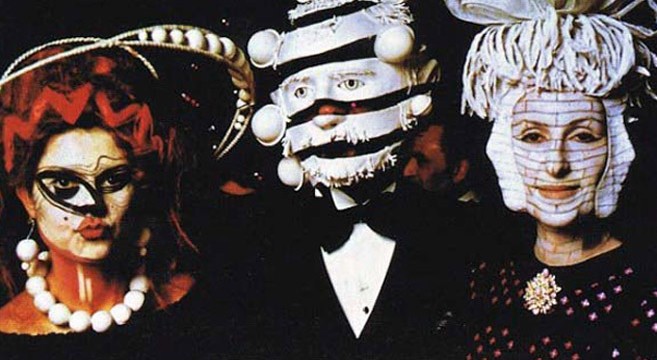 I owe a huge tip of the hat to my friend Rada for forwarding me this story of what is undoubtedly the most surreal dinner party in human history.  The night was December 12, 1972, and the location was the Rothschild family’s Château de Ferrières roughly 26km east of Paris.  Greatly considered to be the largest and most luxurious 19th-century château in France, the mansion was constructed in the mid-1850s by Baron James de Rothschild, the iconic German-French banker and the original founder of the French branch of the Rothschild family.  On that evening, Marie-Hélène de Rothschild (1927-1996) and Baron Guy de Rothschild (1909-2007) threw their now legendary Illuminati ball entitled “Diner de Têtes Surrealiste”.  Like a cross between Stanley Kubrick’s Eyes Wide Shut, and New York’s immersive “Sleep No More” experience, the event was nothing short of a phantasmagorical waking dream.

To label the event as “surreal” would be an enormous understatement.  Guests initially received an invitation which was written backwards and required a mirror to decipher.  Attire was “black tie, long dresses, and surrealists heads.”  When guests arrived at the Château de Ferrières, the entire facade was illuminated in bright amber light, creating the illusion that the building was engulfed in flames.  Upon entering, guests encountered the sight of the grand Rothschild staircase filled with servants and footmen dressed as cats, all in various poses of sleep.  Guests would then make their way through a vast area of black ribbons which mimicked cobwebs, followed by a hellish labyrinthian maze.  If you found yourself lost inside the maze, one of the “cats” would find you and take you away to a room where you would be formally greeted by Marie-Hélène herself.  The next journey led guests to a tapestry salon where they were greeted by a man wearing a hat which resembled a still-life platter.  It was here that guests would then begin to make their way to the lavish ballroom.

Audrey Hepburn and Salvador Dali were among the guests, and Dali himself described in his own words what he experienced that night: “On 12 december 1972, Marie-Hélène de Rothschild gave her surrealist ball at Ferriéres.  This time the guests were asked to come in black tie & long dresses with surrealist heads.  For the evening the chateau was floodlit with moving orange lights to give the impression that it was on fire.  The staircase inside was lined by footmen dressed as cats that appeared to have fallen asleep in a variety of staged poses.  Guests had to pass through a kind of labyrinth of hell, made of black ribbons to look like cobwebs. the occasional cat appeared to rescue the guests & lead them to the tapestry salon.  Here they were greeted by guy with a hat to resemble a still-life on a platter, & by Marie-Hélène wearing the head of a giant stag weeping tears made of diamonds.  Marie-Hélène proved that she had the flare and imagination to create something unique and worthwhile.  None of this was created by charm alone.  It needed a degree of ruthless determination.  She attended to every minute detail of style in her life & also in her entertaining.  She was a great hostess with all the qualities.  She loved parties & people.  She was forever in quest of new talent & new figures to entertain from the world of the arts, literature, dance & haute couture.  She mixed them with the more established set of paris society.  Everyone was intrigued.  Marie-Hélène’s parties took on such importance that one social figure threatened to commit suicide unless she was invited.  The invitation was printed with reversed writing on a blue & cloudy sky, inspired by a painting by Magritte. To decipher the card, it had to be held to a mirror.”

The Rothschild family is the iconic banking dynasty descending from Mayer Amschel Rothschild, who established his banking business in the 1760s in Germany.  During the 19th century, when it was at its height, the Rothschild family possessed the largest private fortune in the world as well as the largest fortune in modern world history.  The family has long been linked to the Illuminati, a collection of elite shadow groups (both real and fictional) with a globalist agenda to rule the world through an authoritarian world government and a New World Order.  The Illuminati have been linked to such historic events as the Battle of Waterloo, the French Revolution, President John F. Kennedy’s assassination, and countless others. 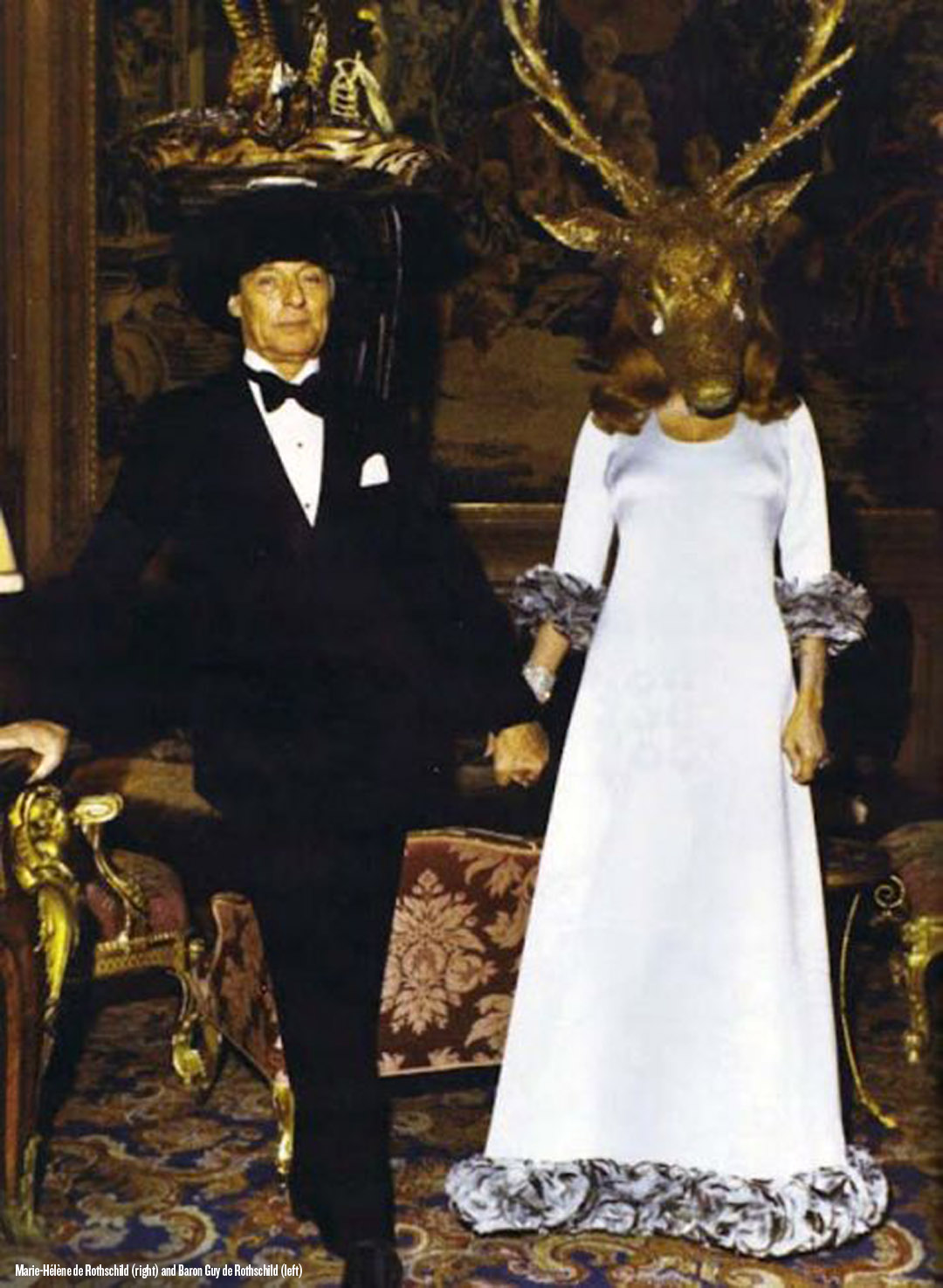 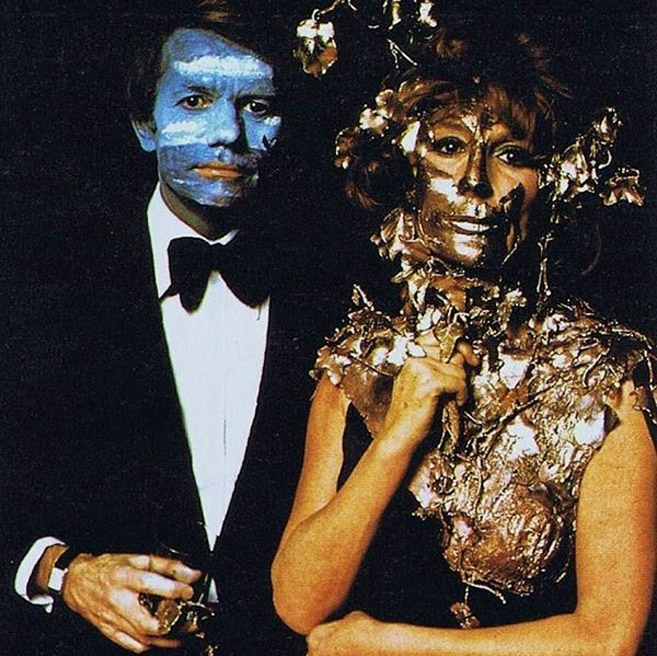 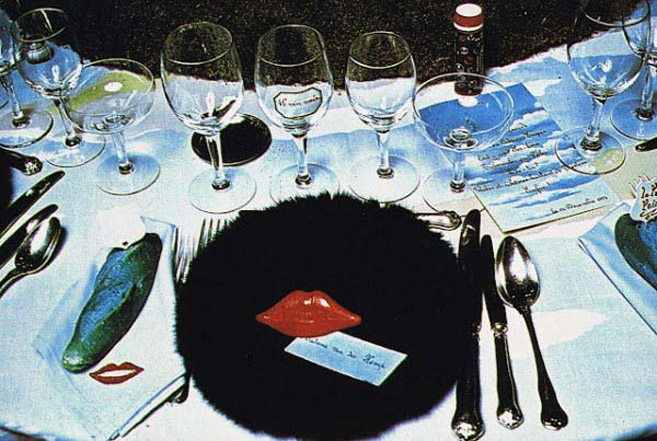 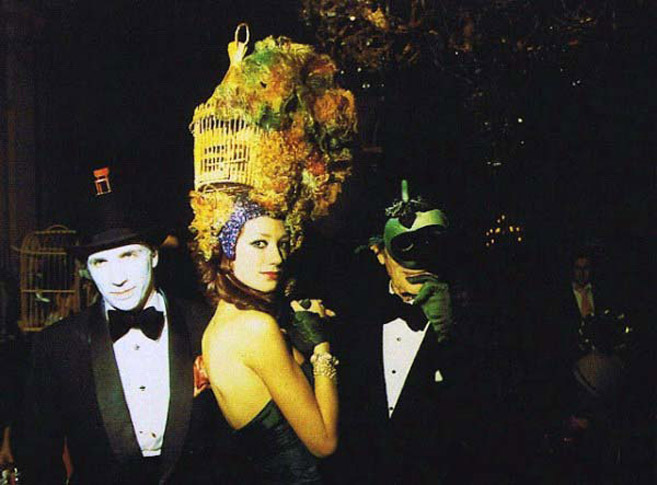 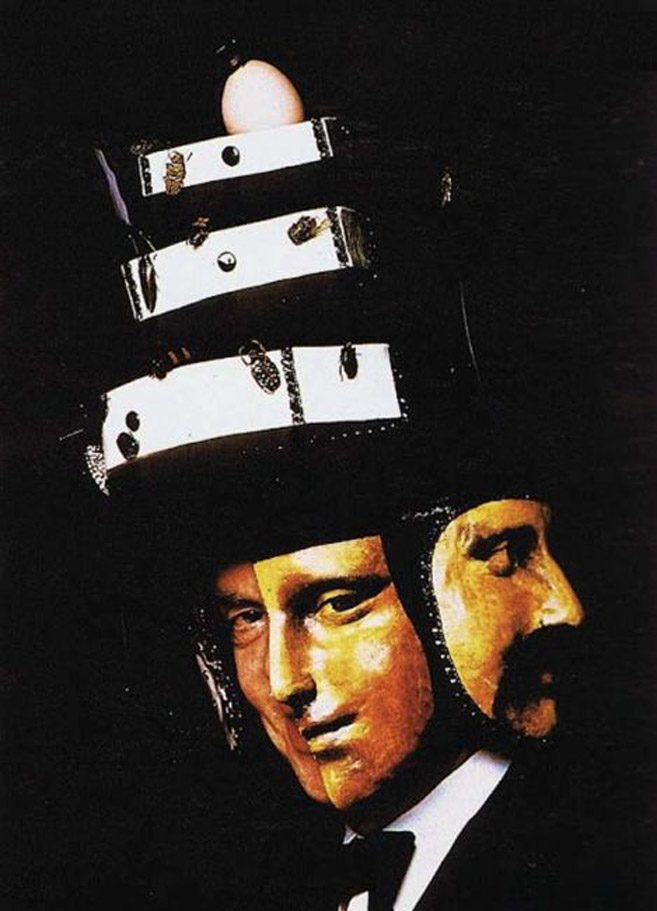 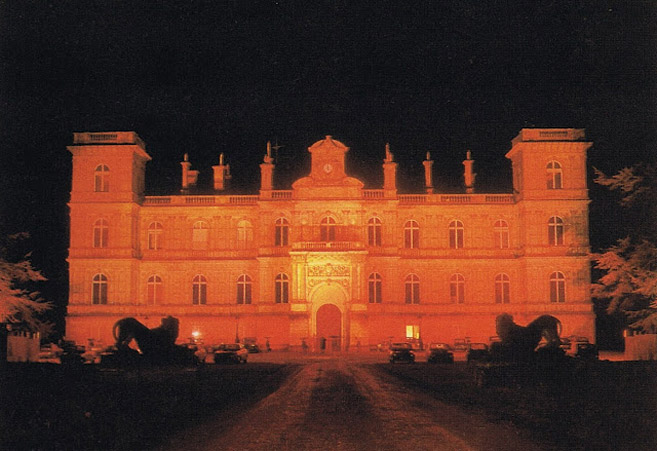 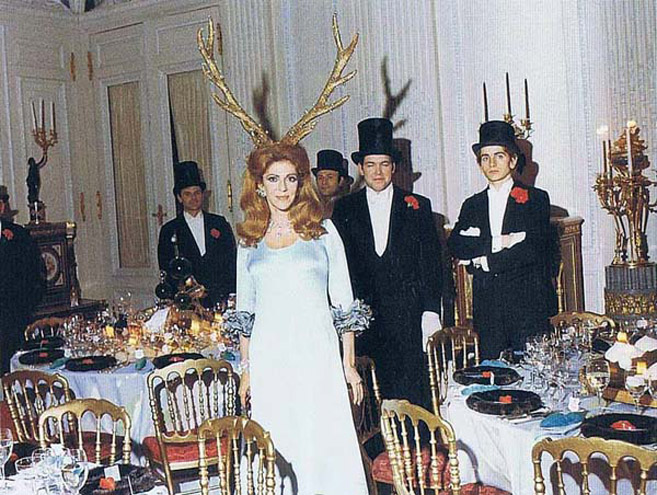 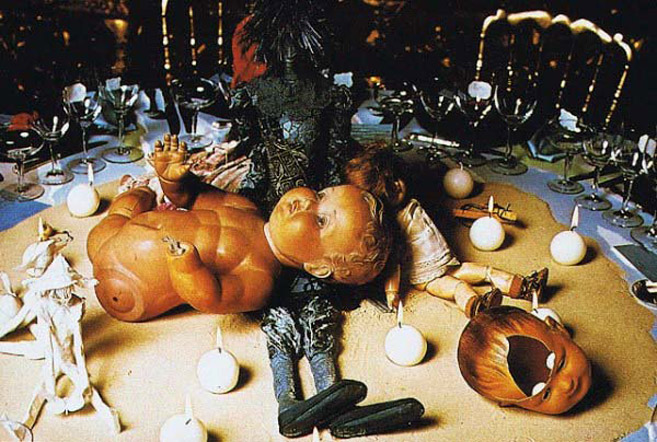 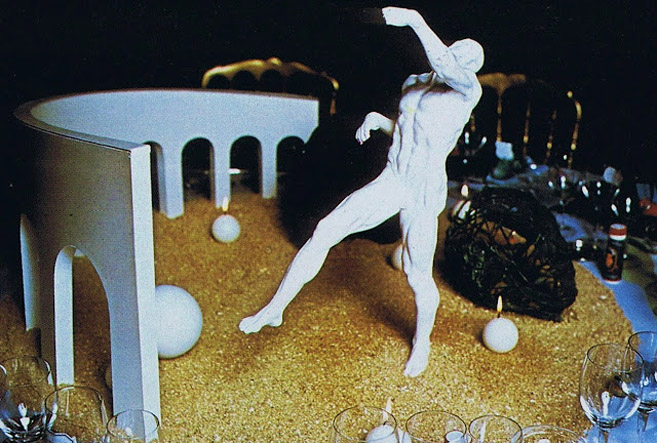 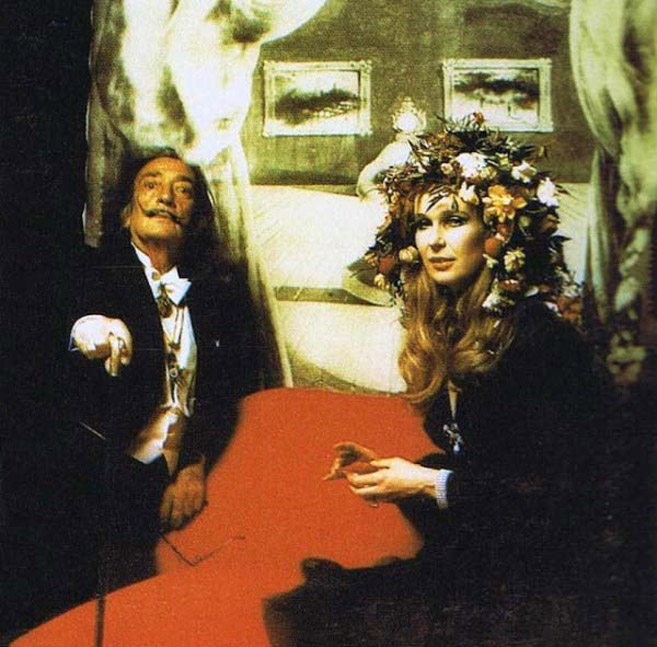 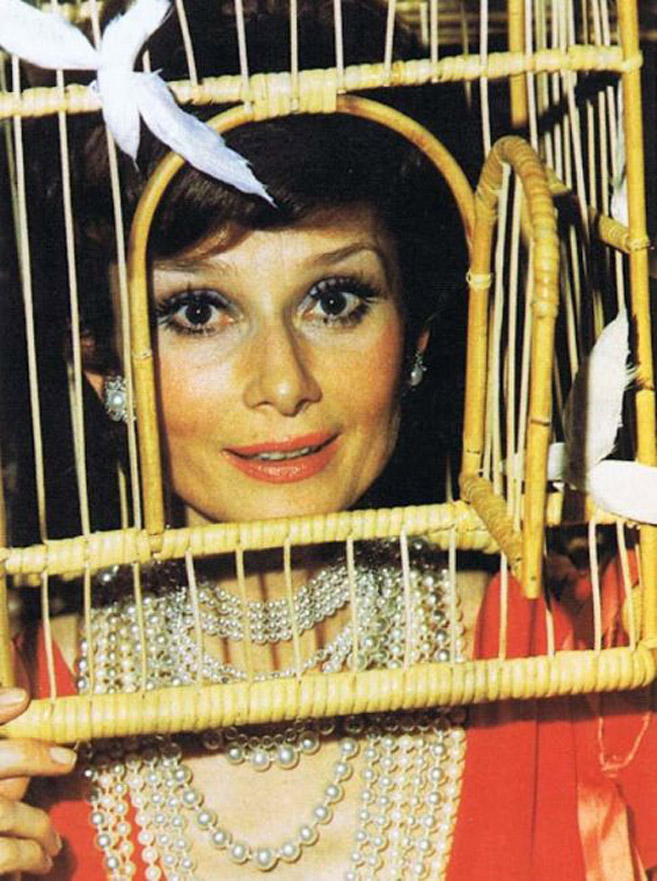 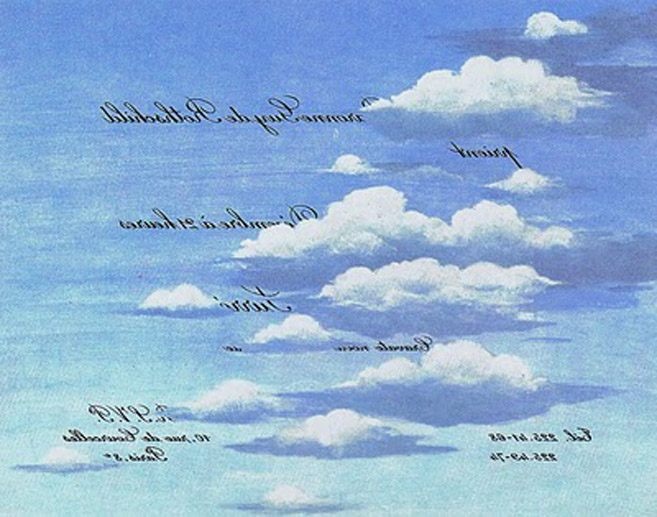 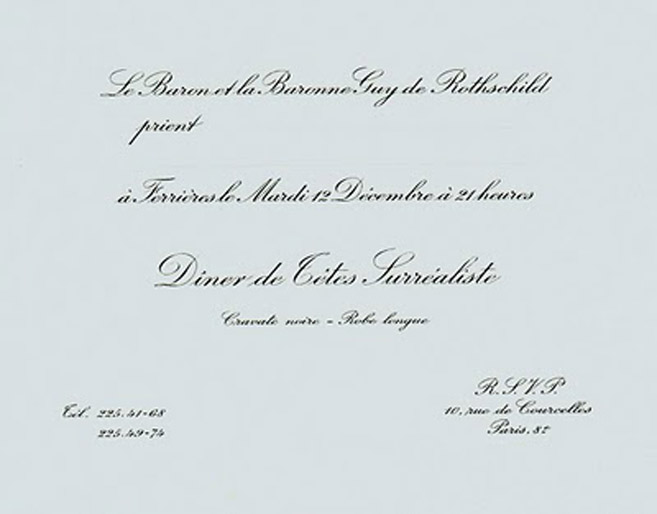 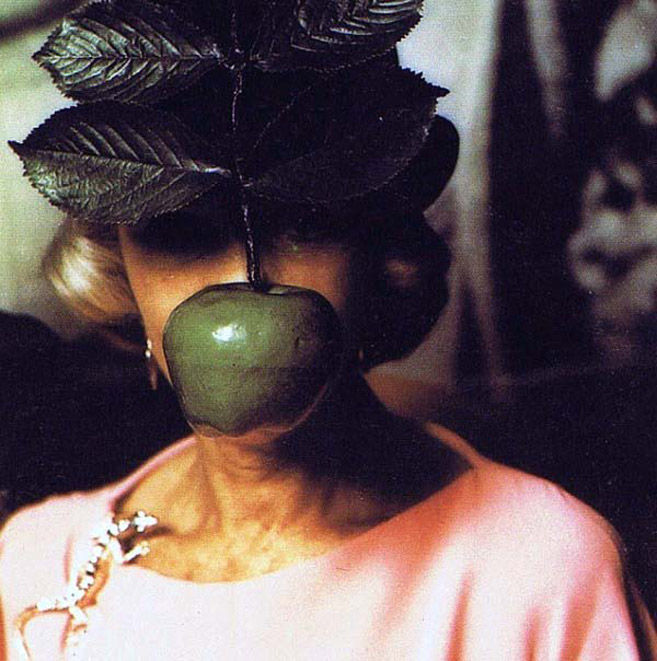 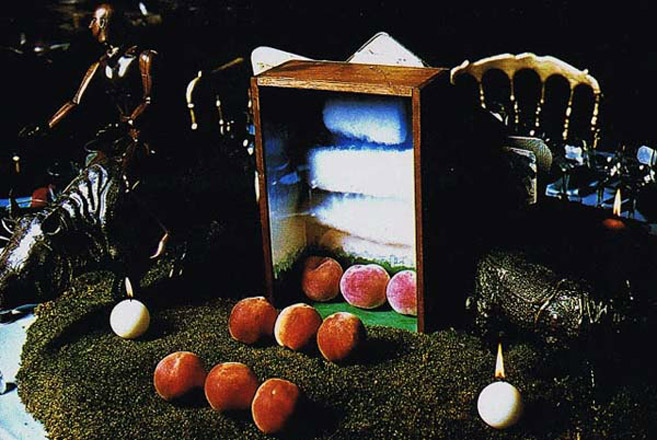 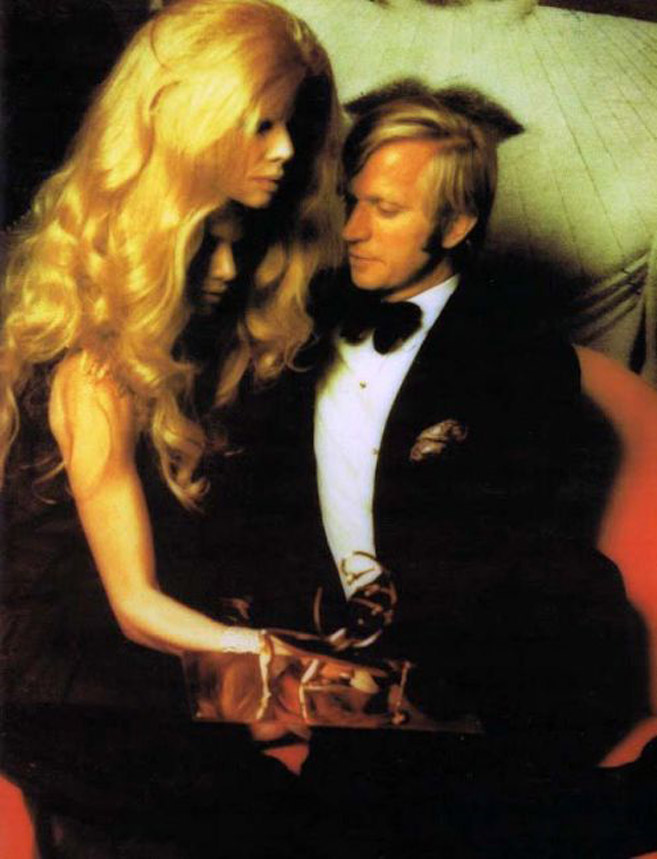 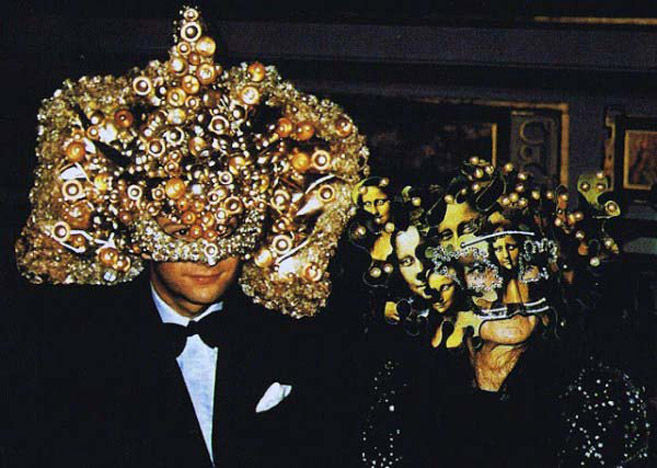 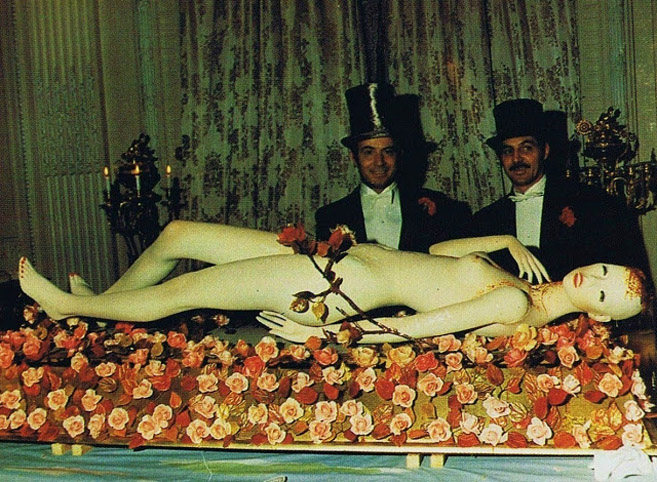 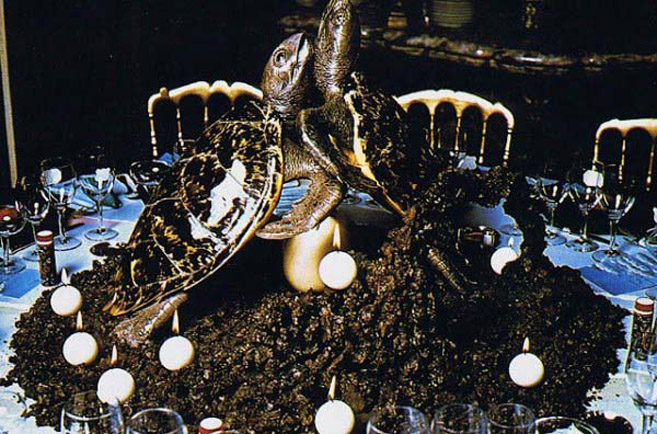 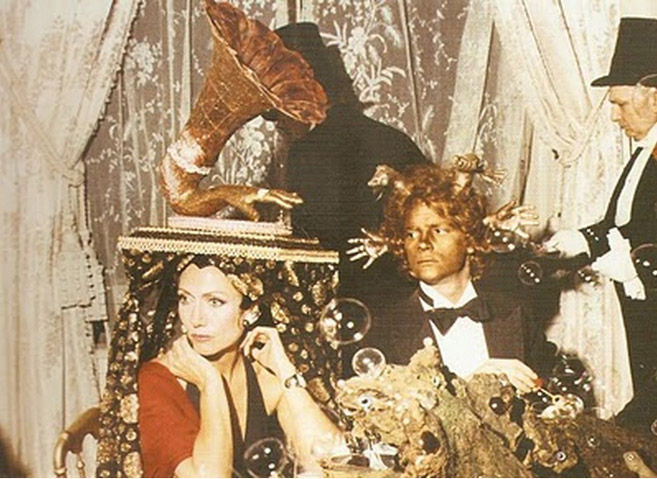 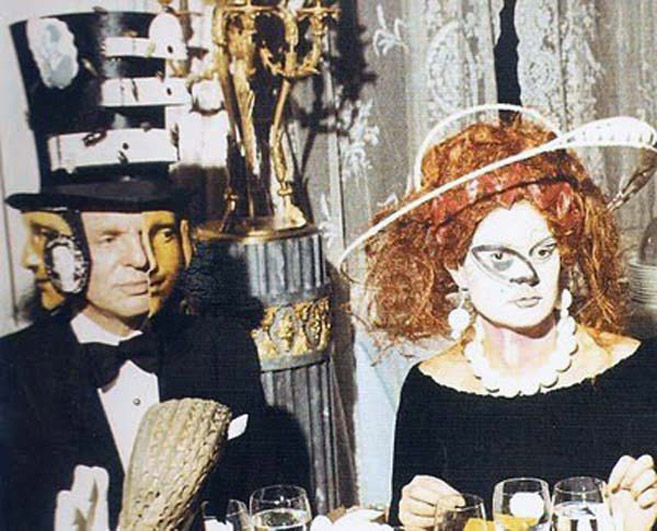 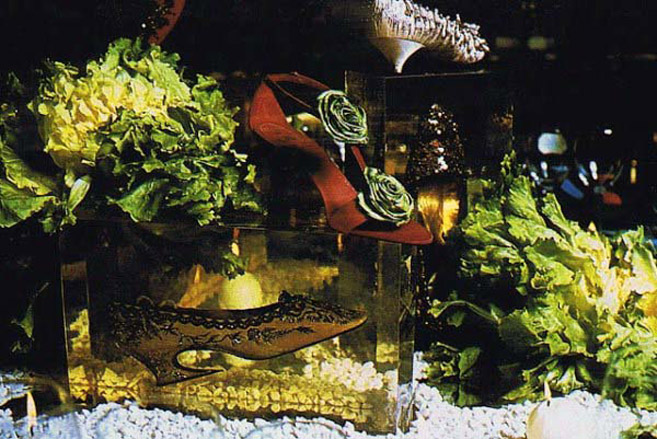 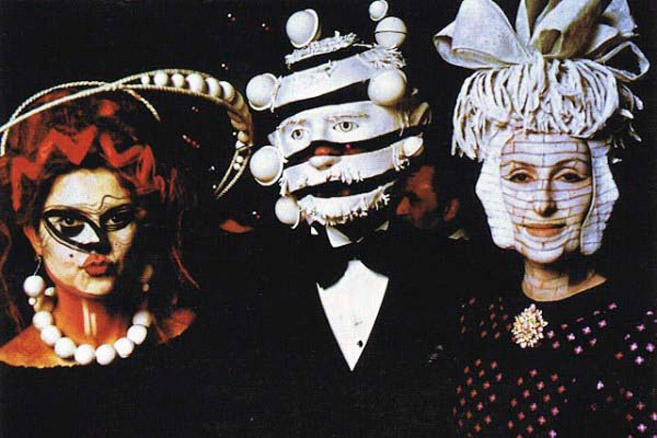 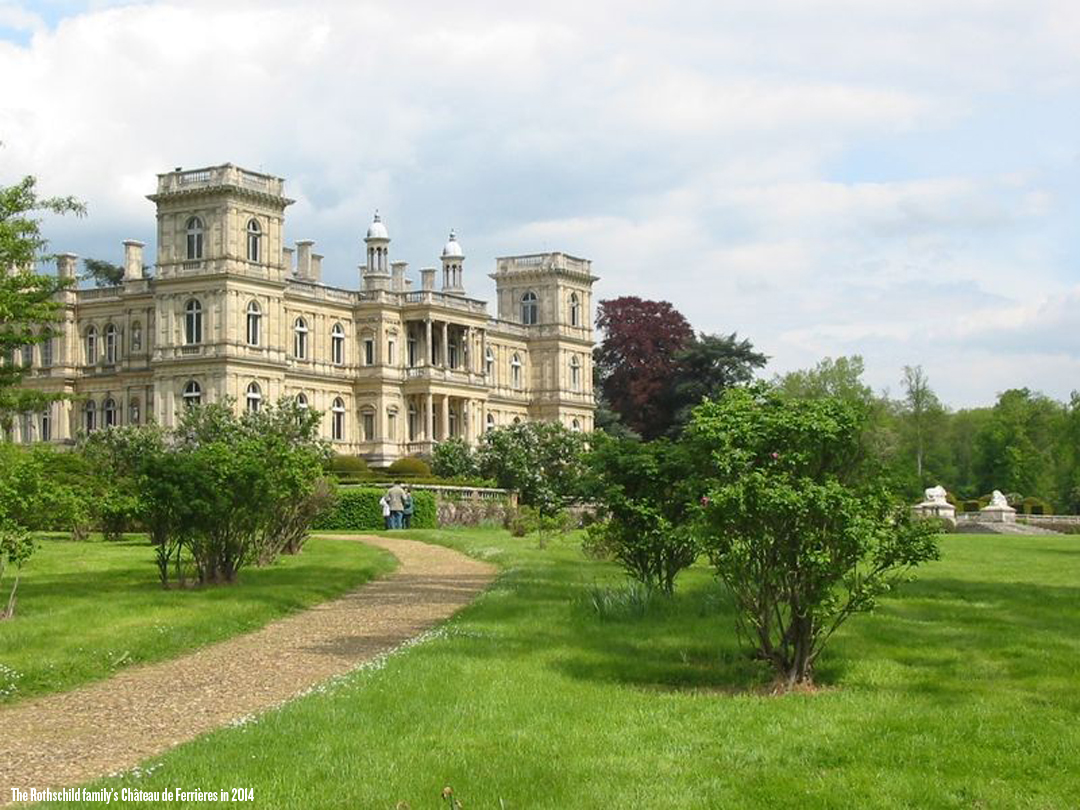 Previous post:
NO FEAR OF POP Interviews The Amazingness That Is Nils Frahm Next Post:
Billionaire Mark Cuban Only Has 13 Apps On His Phone, Watch Him Explain What They Are