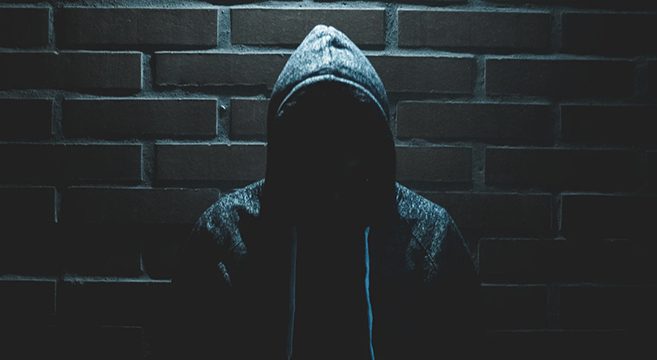 Psychopathy Versus Sociopathy: The Differences and Similarities

If you are not a medical professional, it is easy to be overwhelmed by the many names and disorders that have infiltrated our society. Maybe you know someone who may have psychopathy or sociopathy. Or maybe you are concerned you may have one of these mental disorders yourself. It’s vital that you learn and talk about your mental health with a professional.

Psychopathy is a neuropsychiatric disorder that causes a lack of emotional regulation and empathy. Psychopathy: Developmental Perspectives and their Implications for Treatment defines psychopathy more clearly:

What are the Signs and Symptoms of Psychopathy?

Some signs and symptoms of psychopathy are typically behavioral and mental symptoms. For example, pathological lying and manipulation are common signs. Because someone with psychopathy does experience many emotions, they may also show callousness, lack of control, impulsivity, erratic behavior, and a lack of remorse. Many psychopathic individuals may visit jail intermittently because they often appear irresponsible and impulsive.

You can learn more about the signs and symptoms of psychopathy with the assistance of BetterHelp articles.

Sociopathy is a condition when an individual partakes in antisocial behaviors. It can also be defined as an Antisocial Personality Disorder (APD). An Antisocial Personality Disorder is a mental disorder that affects the way people behave around others. Sociopathy is typically caused by environmental conditions. For example, someone that grew up in an abusive household may experience symptoms of sociopathy.

Some people may experience the same symptoms as a sociopath, but periodically at random. Sociopathy is a chronic disorder which means that it is long-lasting and consistent. Those that experience this behavior at random are probably not living with sociopathy.

What are the Signs and Symptoms of Sociopathy?

Some signs and symptoms of sociopathy may include misunderstanding behaviors and emotions. They may also have a hard time recognizing the difference between right and wrong. Many sociopaths may partake in lying and manipulation because they do not recognize these as wrong behaviors. Another common theme among sociopathy is disrespect and a lack of empathy.

How Are Psychopathy and Sociopathy Similar?

Psychopathy and sociopathy are personality disorders, specifically disorders surrounding emotional connections. This means that they both lack empathy and the ability to see others’ frustrations.

This lack of empathy also means that they do not care about the health and well-being of those around them. When a psychopath or sociopaths wrong someone, they may feel little to no guilt.

Another commonality in addition to feelings of guilt is patterns of breaking the law. You may see jail time with both psychopathy and sociopathy. With little remorse and a lack of impulse control, these individuals have many things in common. You typically will see signs and symptoms before these individuals reach their teenage years.

How Are Psychopathy and Sociopathy Different?

While they both lack emotional connection, the causes of their mental disorders are different. Psychopathy is usually caused by an atypical amygdala (the part of the brain that regulates emotions). However, sociopathy is usually caused more by environmental factors. Environmental factors can include trauma, physical/mental/sexual abuse, or a difficult childhood. Other genetic factors can play a role in sociopathy, but it is not as prevalent as psychopathy.

According to VeryWellHealth, another common difference is in the way they react to a situation. For example, a sociopath will “behave in hot-headed and impulsive ways” and a psychopath will “display cold-hearted behavior”.

A sociopath may have difficulty maintaining a job, family, and social life. Their tendency to behave aggressively and rudely prevents them from making an emotional connection and responding positively to responsibilities. On the other hand, a psychopath can maintain a job, family, and social life. They are much more calculated with their decisions to make emotional connections. For example, a psychopath will choose to be in a relationship for clinical reasoning rather than feelings.

Treatments Available for Psychopathy and Sociopathy

Cognitive Behavioral Therapy (CBT) or psychotherapy can be beneficial for those who can not actively read their own emotions. Therapy can include several aspects that treat each sign and symptom. For example, a sociopath may benefit from anger or violent management. Those that partake in alcohol or substance use disorders can benefit from recovery therapies.

Like many mental health disorders, therapy is a great way for patients to sit with someone who understands the ins and outs of their condition. There are several therapy options: psychotherapy, family therapy, and support groups. Cognitive Behavioural Therapy can also teach patients how to combat their feelings of detachment and criminal tendencies. Therapeutic techniques can help lead an individual down the right path.

Previous post:
Defining Stage Fright and Overcoming Its Symptoms Next Post:
The Different Types of Psychotherapy and Their Benefits