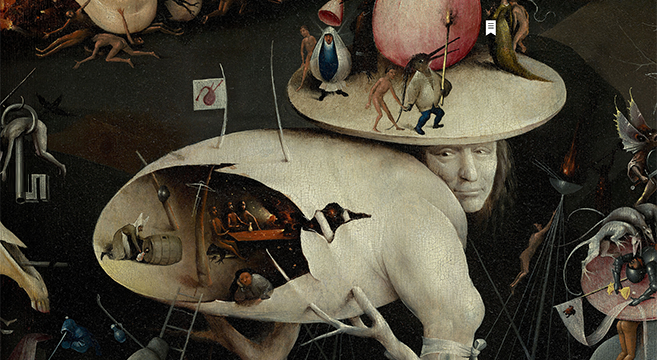 The WOW Files: Interactive Online Site Takes You Into The Wormhole Of Bosch’s Disturbing Masterpiece

Painted between 1490 and 1510, and measuring 7′-3″ tall x 12′-9″ wide, Hieronymus Bosch‘s iconic painting, The Garden Of Earthly Delights, is one of the most studied works of art in history. When unfolded, the triptych displays the following scenes: 1) the left shows God presenting Eve to Adam; 2) the square center panel depicts a party atmosphere of naked folks with surreal animals, fruits, and stone formations; and 3) the right panel is a hellscape portraying the torments of damnation. Although the painting has been traditionally interpreted as a warning of the consequences of temptation, other historians have found a deeper complexity (particularly in the middle panel) as a panorama of paradise lost.

Now a team of filmmakers have created an astonishing interactive website which allows you to zoom into any microscopic detail of the painting and make your own personal discoveries about the work. The site is a companion piece to a new documentary by Pieter van Huijstee entitled Hieronymus Bosch, Touched by the Devil. The joint project marks the 500th anniversary of the artist’s death, and serve as a tribute to his genius.

You can also watch the trailer for the documentary below, and learn more about the legendary painting on Wikipedia. On a complete tangent, something tells me Bosch would have been very pleased that Robert Eggers’ critically acclaimed horror, The Witch, set for release on February 19th, is coming out on the 500th anniversary of his passing. Just a hunch. Bosch’s masterwork has been housed in the Museo del Prado in Madrid, Spain since 1939. 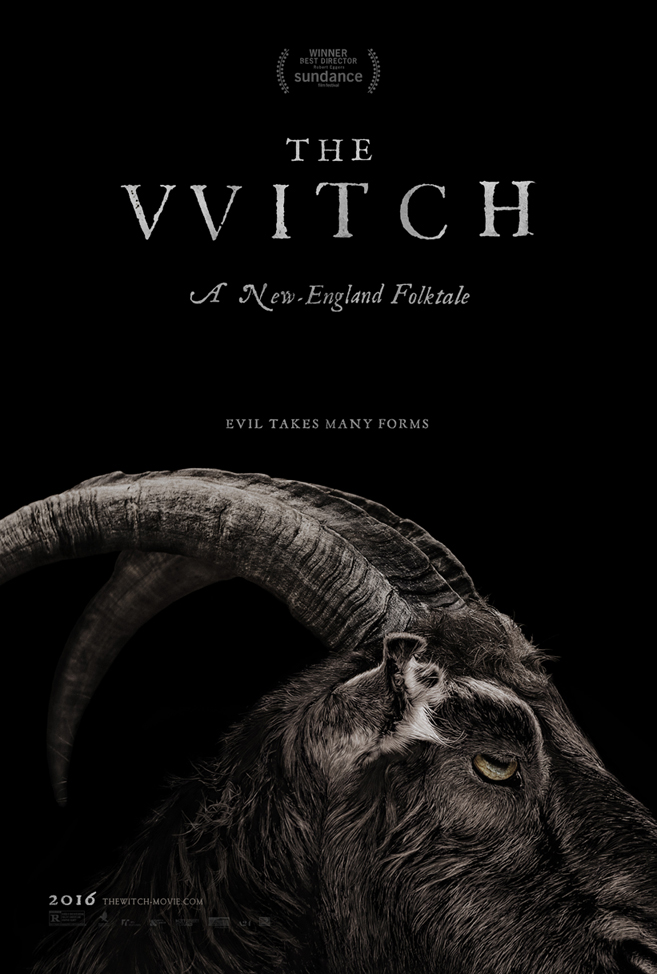 Previous post:
7 Ways to Eat Healthy on a Tight Budget Next Post:
The Magic Yellow Line: The Story Behind The NFL’s Award-Winning Technology In The First-Down Line