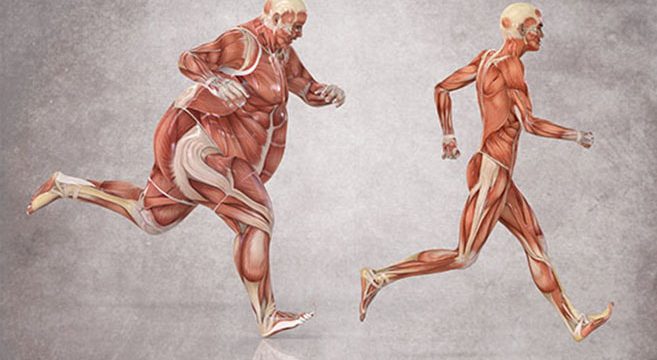 It’s not often that a new natural hormone is discovered, but that’s precisely what researchers at the Baylor College of Medicine in Houston have done. The discovery opens an exciting new era of potential treatments for diabetes 2, obesity, and abnormal weight gain. The findings were published in the scientific journal Cell on April 14, 2016.

The hormone, which the researchers have named asprosin, is a fasting-induced glucogenic protein hormone which — after DNA analysis — was found to be missing in people who suffer from a condition known as neonatal progeroid syndrome (NPS). Only three people in the world have NPS, one of whom is American motivational speaker Lizzie Velasquez whose anti-bullying TED Talk “How Do YOU Define Yourself” has been watched over 40 million times (watch below).

Andy Coghlan of New Scientist writes, “Experiments in mice showed that the hormone plays an important role in determining blood sugar levels, especially between meals. ‘Asprosin is released by fat cells and goes to the liver, telling it to immediately release glucose into the blood,’ says [lead researcher, Dr. Atul Chopra]. When blood glucose levels rise, production of the hormone is switched off. Because the two people with NPS lack this mechanism for boosting the amount of glucose in their blood between meals, it causes them to feel lethargic. ‘I do get hungry very often,’ says Abigail Solomon, one of the people who helped solve the puzzle. ‘I eat a lot, and frequently, mostly sugary stuff first, then protein.’ Diabetes researchers are intrigued by the finding. ‘The fact that asprosin hits the liver and causes overproduction of glucose, a key factor in type 2 diabetes, makes it even more interesting,’ says Alan Cherrington of Vanderbilt University in Nashville, Tennessee.”

The findings pave the way for the possibility of revolutionary new treatments for diabetes 2 sufferers. Patients on insulin might one day be able to stop taking it all altogether. The researchers have also found obese people have twice the amount of asprosin in their blood than people of normal weight. Chopra and his team are busy developing an asprosin-blocking antibody which is already showing remarkable results in mice, and they hope to begin human trials in two years. You can read the full story at NewScientist.com. (Image via Shutterstock)
.