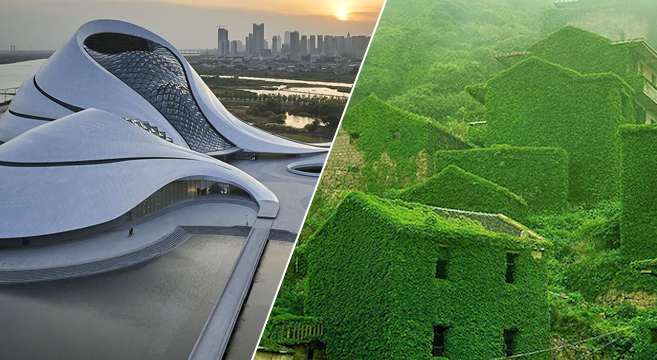 MAD Architects are the creative geniuses behind the new Harbin Opera House. Archello writes, “Embedded within Harbin’s wetlands, the Harbin Opera House was designed in response to the force and spirit of the northern city’s untamed wilderness and frigid climate. Appearing as if sculpted by wind and water, the building seamlessly blends in with nature and the topography—a transfusion of local identity, art, and culture. ‘We envision Harbin Opera House as a cultural center of the future — a tremendous performance venue, as well as a dramatic public space that embodies the integration of human, art and the city identity, while synergistically blending with the surrounding nature,”’ said Ma Yansong, founding principal, MAD Architects.” Harbin is located approximately 750 miles northeast of Beijing. And further south of Beijing lies the abandoned fishing village of Houtou Wan on Gouqi Island. As little as 50 years ago the small village was booming, but as the number of fishing boats increased, the small bay could no longer sustain itself and people began abandoning it. As you will see in the photos below, mother nature has since reclaimed it.
. 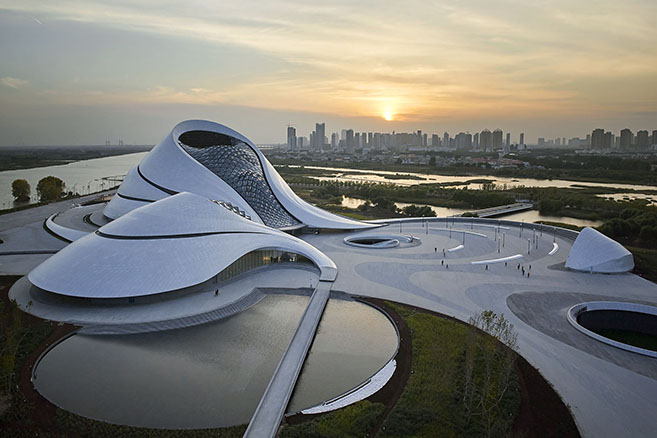 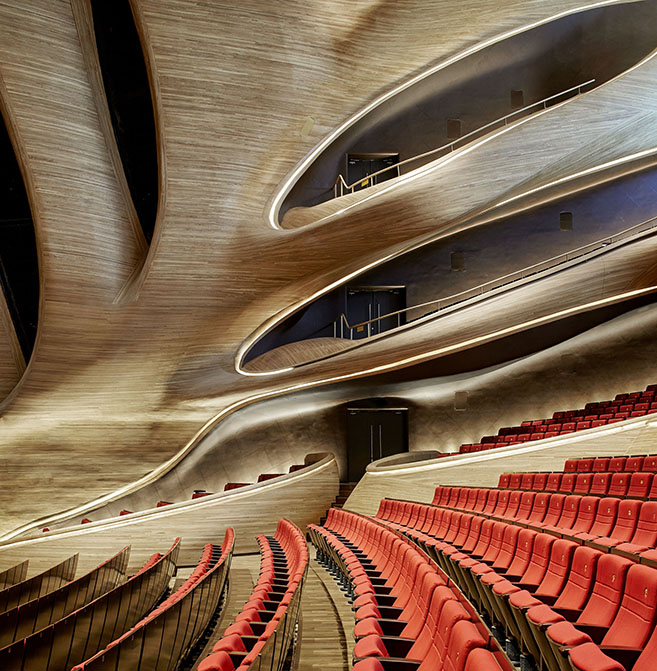 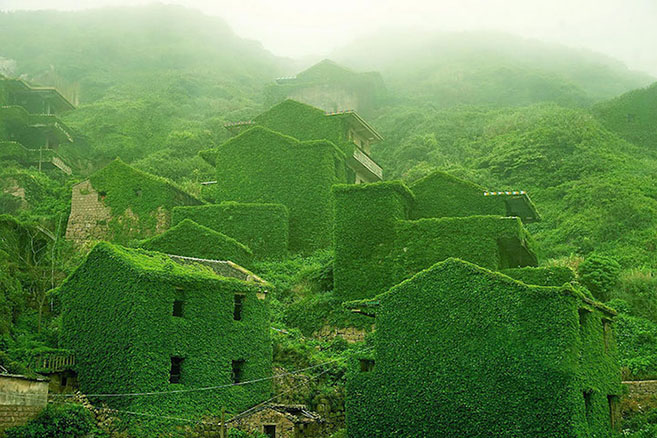 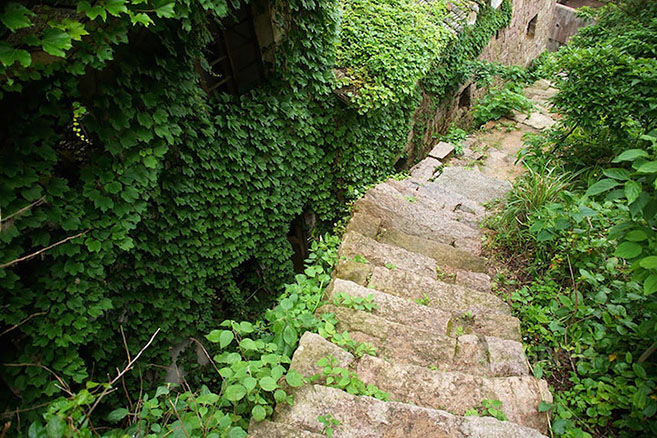 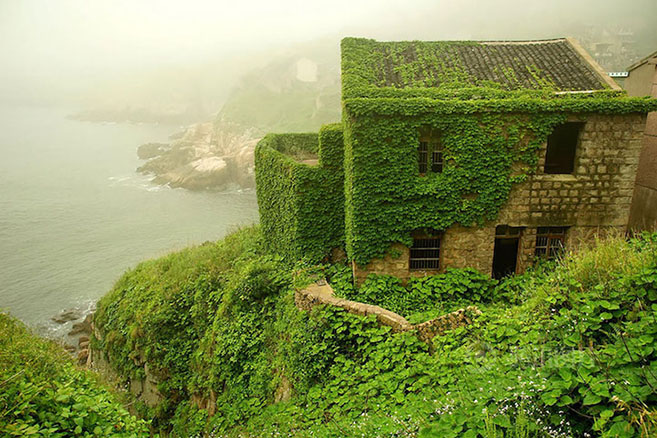 Previous post:
Ways To Help Your Teen Be More Independent Next Post:
How To Install A New Font In Photoshop