The difference between a goal and a dream is this: goals are dreams with deadlines. But what happens when that deadline gets cut short by the unexpected? For hiker Paul Evans, the goal of hiking the entire length of the Appalachian Trail was interrupted by his untimely death at the young age of 53. As a way of honoring her husband’s life-long wish to hike the trail, Paul’s wife M’Lynn contacted the team at The Dirtbag Diaries podcast to see if they could unite the outdoor community to make Pauls’ Appalachian dream a reality. The folks at the podcast teamed up with REI and assembled a relay chain of 40 hikers to carry Paul’s hiking boots along the entire length of the iconic trail. The tribute was captured on film by the production company Duct Tape Then Beer in an emotional new film entitled Paul’s Boots.

The production company writes, “M’Lynn needed help. Her husband, Paul, was a big guy with a quick wit, a kind heart and a deep passion for the outdoors. When Paul was 42, doctors diagnosed his mother with Parkinson’s. He nursed her for four years until her death. His father developed Alzheimer’s. The gaps between hiking trips grew longer and longer. Paul’s own health began to deteriorate. By 2014, he’d suffered a series of debilitating heart attacks. Even as his body failed him, Paul started to pack for the trip he’d dreamed of completing but hadn’t gotten around to — all 2,190 miles of the Appalachian Trail. He organized his food and gear. At night, he’d recount to M’Lynn all he’d learned in his research. His heart no longer allowed him to walk much further than the end of his block, but his soul was ready to go. Next to a full backpack, he left his three polished sets of hiking boots. Last July, Paul passed away. He was 53. In the midst of her grief, M’Lynn had an idea for one final gift to her husband.”

The 40 hikers range in age from kids to hikers in their 70s, and when the film recently premiered there wasn’t a dry eye in the house. To learn more about the story, and to find out how Paul’s Boots is helping to maintain the Appalachian and Pacific Crest Trails, be sure to CLICK HERE. You can watch the film in full below. And to learn more about the Appalachian Trail CLICK HERE.

On a lighter note, I recently moved to Los Angeles and I often think of this incredible story when I’m off on my own hikes. I was never much of a big hiker in the past, but lately I’ve been really taking it seriously. The fact that there are so many amazing rivers, lakes (and the ocean) nearby means I’ve been on the hunt for a great pair of water shoes. I recently came across a great online resource that helped me a lot in my search. It’s a terrific ranking of the top ten water shoes on the market, and you can see the full list by CLICKING HERE.
. 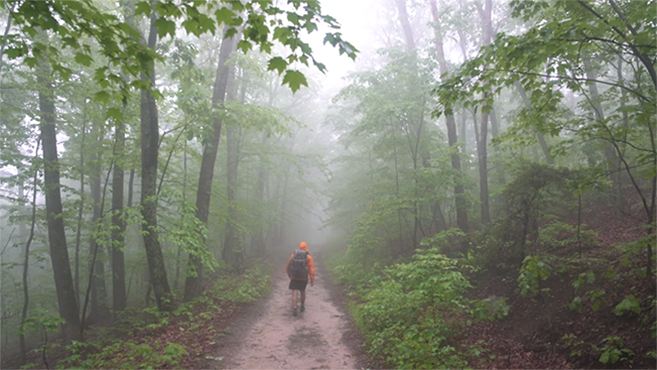 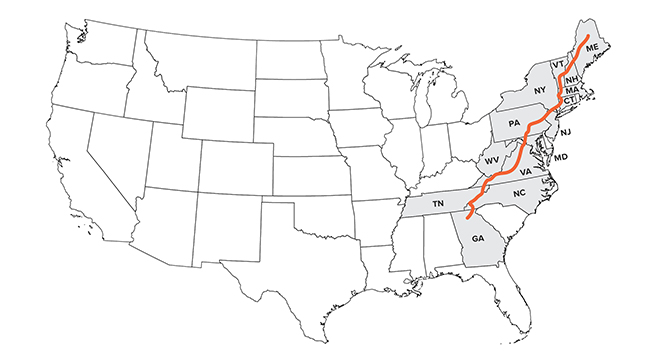 Previous post:
Redefining Public Relations in the Age of Social Media Next Post:
Ways To Help Your Teen Be More Independent