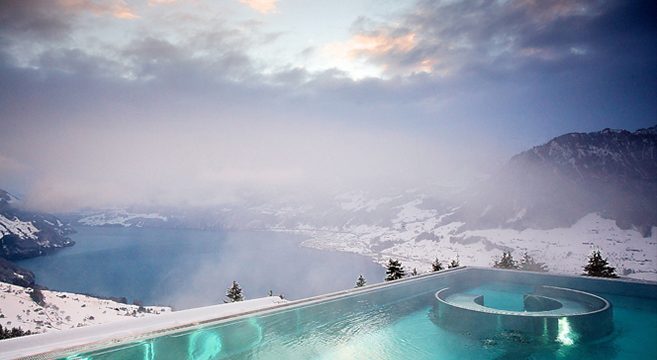 The Incredible Story Of The “Stairway To Heaven Spa” Video That’s Been Viewed Over 130,000,000 Times

No matter how many times I watch Loucos Por Viagem‘s video of the “Stairway To Heaven Spa” at the renowned 5-star Hotel Villa Honegg in the heart of Switzerland, I still can’t help from being spellbound. The surreal video of her descending into the hotel’s famed 34ºC year-round outdoor pool has been viewed over 130,000,000 times on Discover World‘s Facebook page, not to mention the 92,000 views on Loucos Por Viagem’s original Instagram video. I can’t even imagine what happened to the reception desk staff managing the Villa Honegg’s phone lines when Discover World posted the video on September 30th. Needless to say, each of those staff members probably needed to recover from the flurry of non-stop phone calls by taking a dip in the pool themselves.

The Hotel Villa Honegg is located about a 30-minute drive southeast of Lucerne in the heart of Switzerland, and roughly a 1-hour drive south of Zurich. The Villa sits 3,000 feet above sea level (914 metres) atop a hillside with epic, sweeping views of the mountainside beyond. And no matter which month of the year, the Villa Honegg is one of the most luxurious hotel spas in the entire world. Some have even gone as far as awarding its 34ºC year-round pool as the #1 al fresco swimming pool on the planet.

Originally built in 1905, the Villa Honegg was reopened in 2011 after a massive renovation both inside and out. It’s equipped with its iconoic spa, as well as 5-star board rooms and meeting rooms, and 23 suites (i.e. corner suites, junior suites, superior rooms, and classic rooms), but the hotel’s pièce de résistance is the Dépendence suite. The Dépendence is its own entirely independent suite completely separate from the others, and it has its own children’s playroom, rec room including pool tables, as well as 4 extra guest rooms and suites. How’s that for a mic drop? As I mentioned earlier, the Villa Honegg is a 5-star retreat, but it’s technically classified as 5-star Superior.

The hotel’s makeover was designed by the masters at London and Prague-based firm Jestico + Whiles. The designers write, “The five-storey chalet style hotel was built in the rare Scandanavian ‘Gustavian’ style [watch the video at the bottom to see exactly what that means], with its facades lovingly restored by local artisans to surpass their former glory.” You can learn much more about this mindblowing hotel spa by visiting their website at Villa-Honegg.ch.

While watching Loucos Por Viagem’s video I couldn’t help but be reminded of the equally stunning hotel spa immortalized in director Paolo Sorrentino’s incredible 2015 film YOUTH (starring Michael Caine, Harvey Keitel, Rachel Weisz and Jane Fonda). As you will see in the trailer below, the film is set in a fictional spa which was actually filmed in a very real place — the 5-star hotel Waldhaus Flims, also located in Switzerland, approximately a 2-hour drive southeast from the Hotel Villa Honegg. To learn more about the amazing Waldhaus Flims you can read its fascinating Wikipedia profile, and be sure to check out their website at Waldhaus-Flims.ch.
. 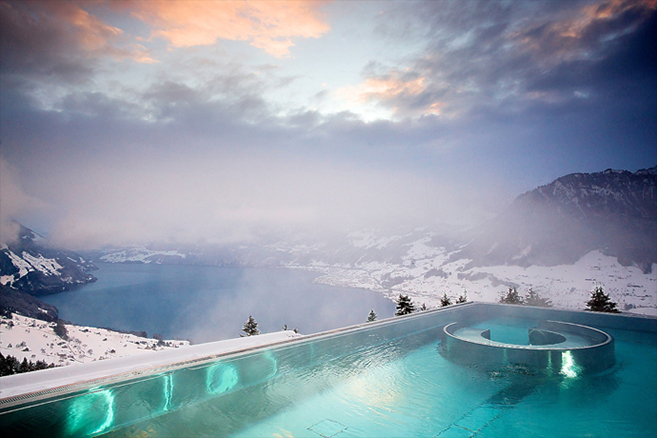 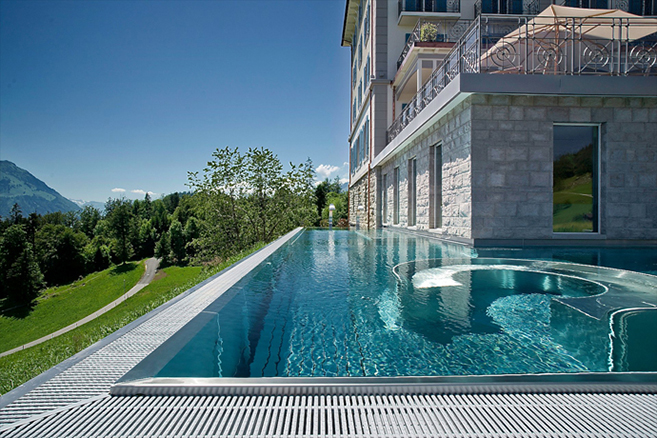 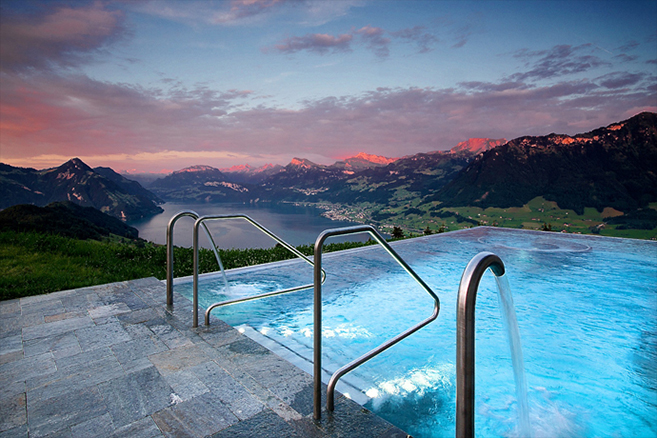 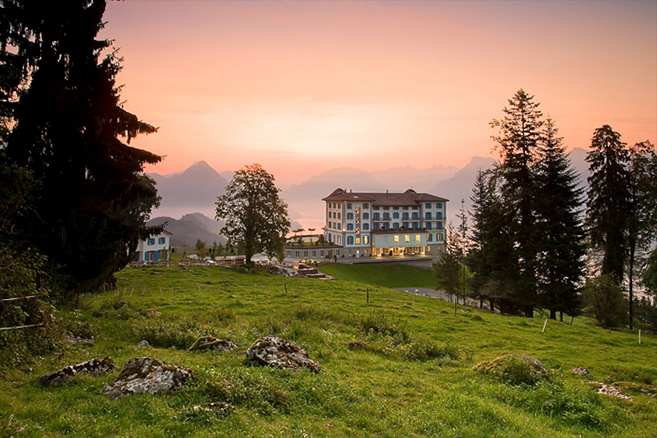 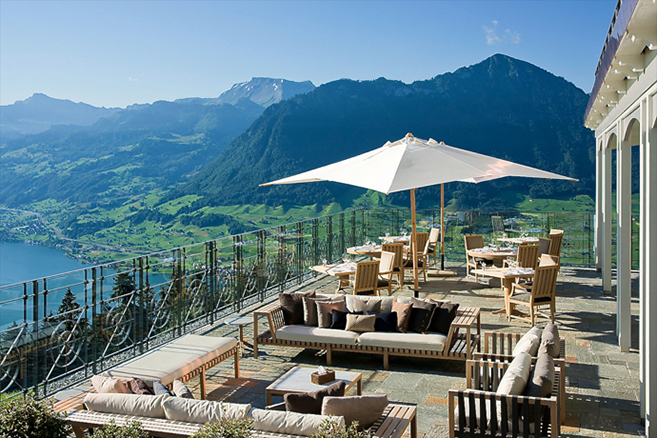 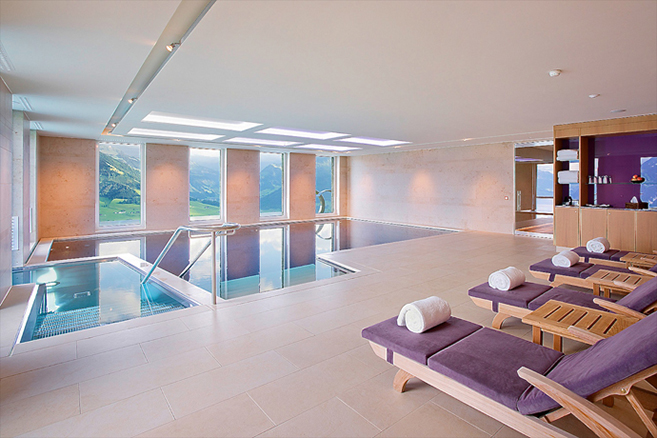 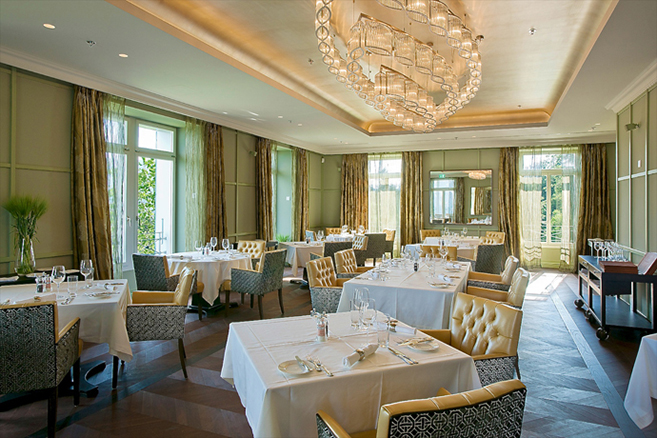 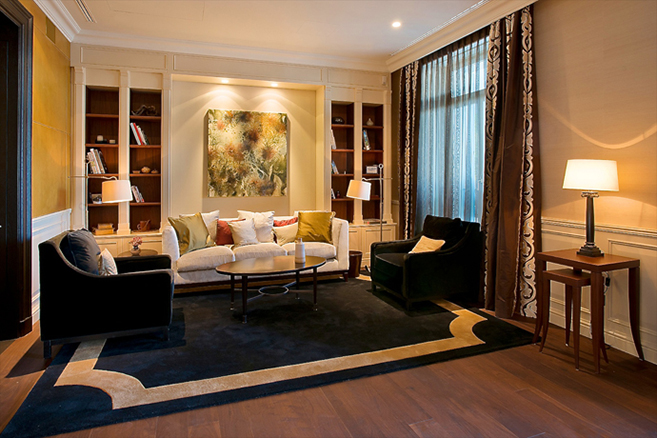 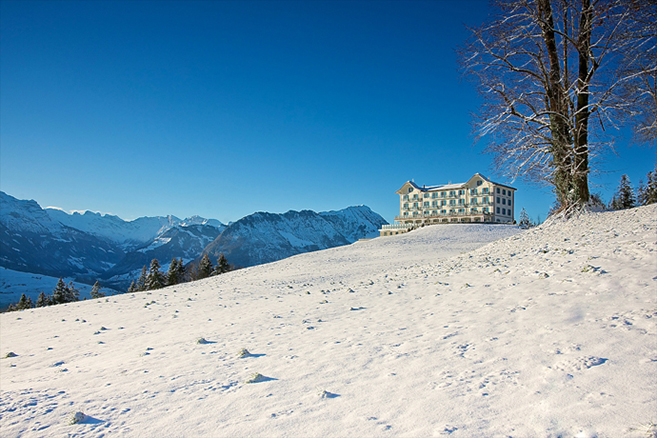 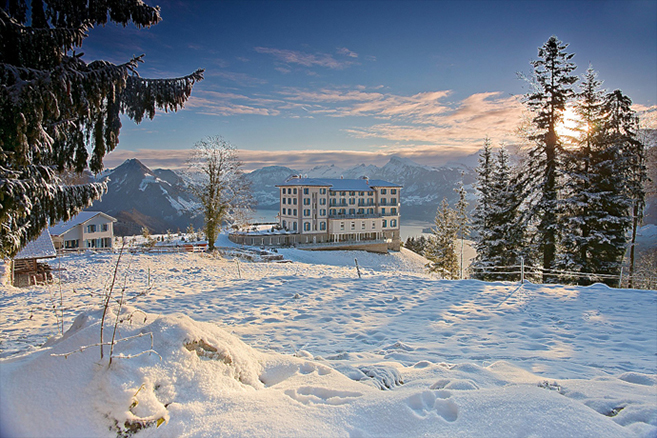 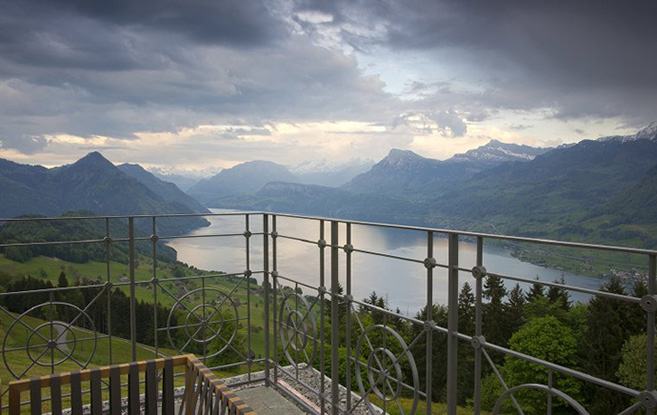 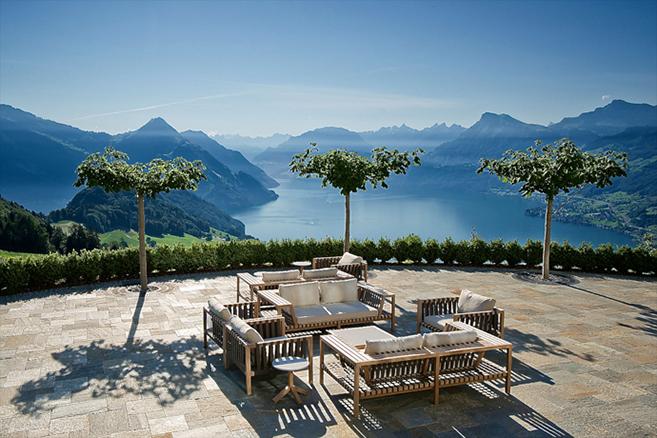 Previous post:
First Time In A Dispensary Next Post:
Inside The Van Gogh Forest Of Rainbow-Colored Trees & The Bonsai Worth More Than Two Lamborghinis