For The BoBo In SoPi: Go Inside The Stunning Grand Pigalle Hotel In The Paris Of Toulouse-Lautrec

Few painters captured the magic of Paris better than Henri de Toulouse-Lautrec (1864-1901). An unrivaled master of light, color and spirit, Toulouse-Lautrec’s paintings forever preserved and defined 19th century Paris — from the decadent to the sublime. Now, fast forward to 2016 and it’s another of the master painter’s biggest loves that has become all the rage — his home borough of South Pigalle (i.e. SoPi).

In a feature profile for The Guardian, John Brunton explains more about the uber-trendy new zone. “Although tourists alighting at the Pigalle metro station tend to walk up towards Montmartre and the Sacré-Coeur, hipster Parisians — the self-styled BoBo (bourgeois bohemians) — head in the opposite direction, to South Pigalle, the latest trendsetting neighbourhood in the City of Light. Once one of the quieter corners of the city, known as La Nouvelle-Athènes for its monumental architecture, South Pigalle has picked up a new anglicised name, SoPi, with new places opening up every week. At night, now that the sleazy old haunts have all but disappeared, it’s all stylish cocktail bars and dance clubs.”

For visitors to the area there are many hotels to choose from, but few can match the restrained elegance of Le Grand Pigalle Hotel located at 29 Rue Victor Massé. Owned and operated by the team at the Experimental Group (i.e. close friends Romée de Goriainoff, Pierre-Charles Cros and Olivier Bon), Le Grand Pigalle Hotel features the masterful interior designs of Dorothée Meilichzon (CHZON). If these photos from Kristen Pelou aren’t enough to inspire a future stay at Le Grand Pigalle, then nothing will. You can book your stay by visiting the hotel’s website at GrandPigalle.com.
. 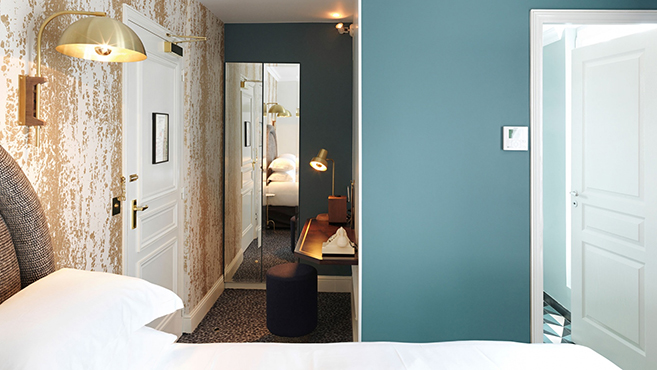 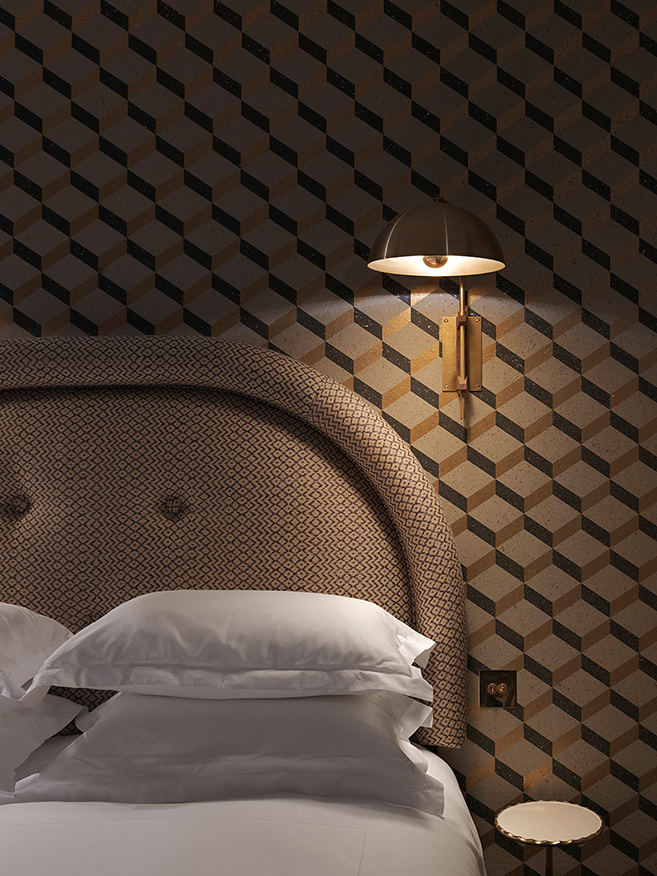 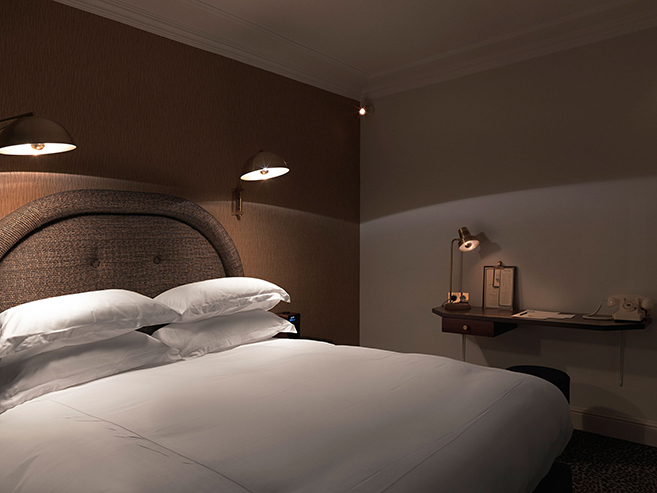 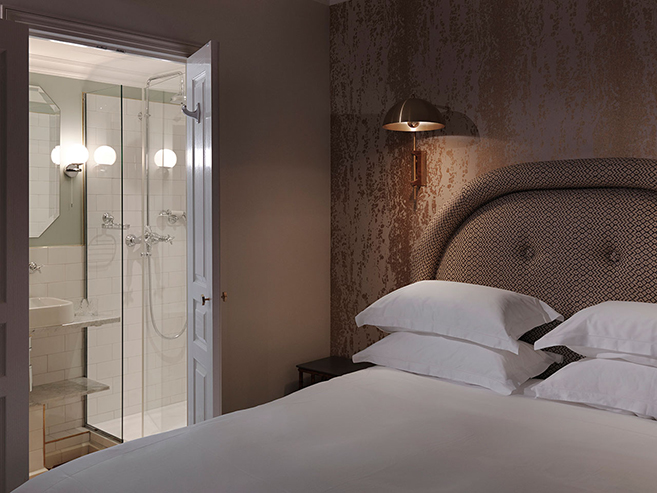 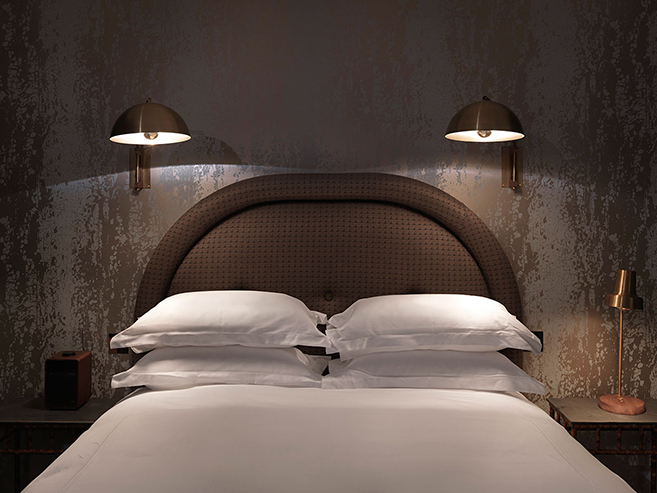 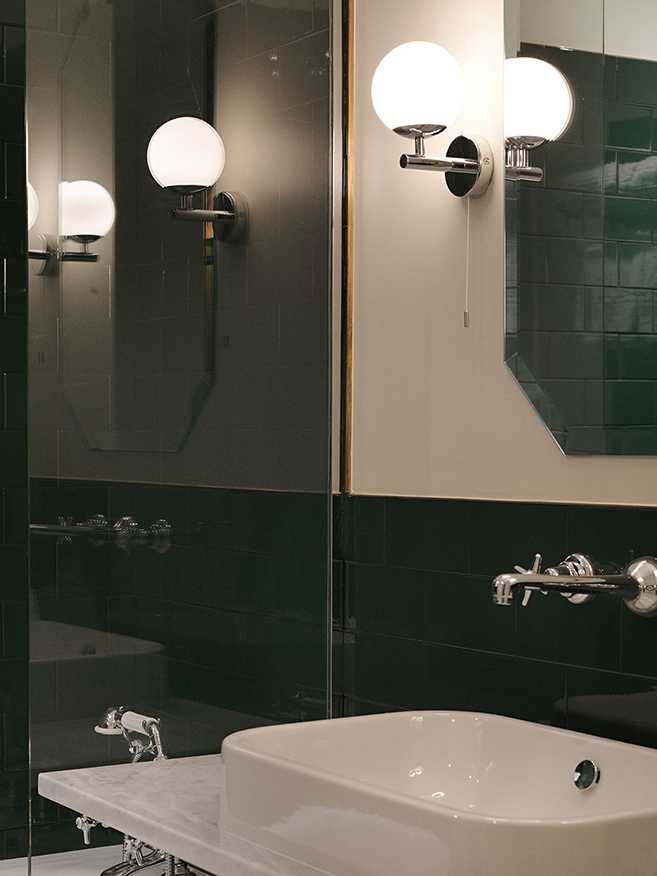 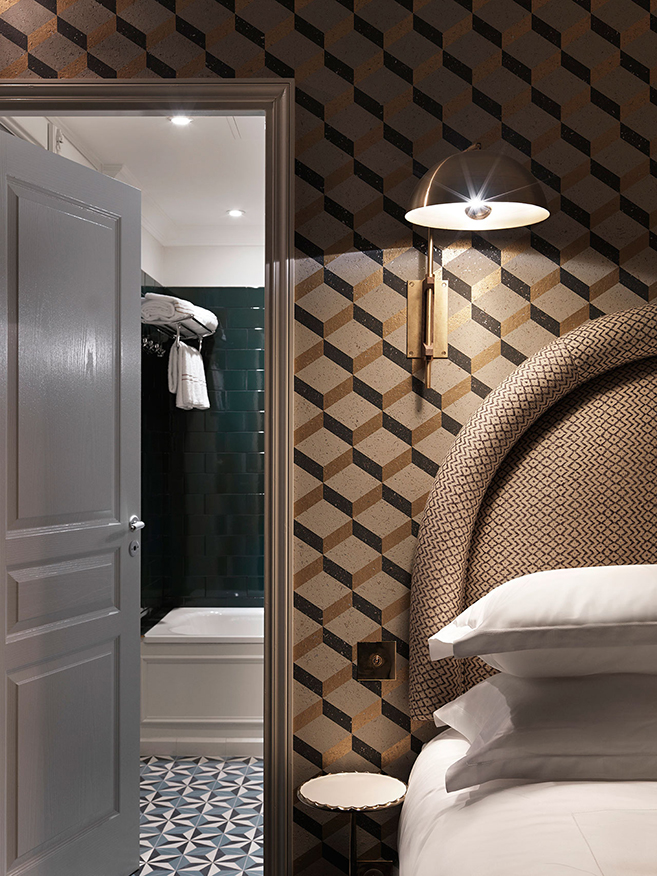 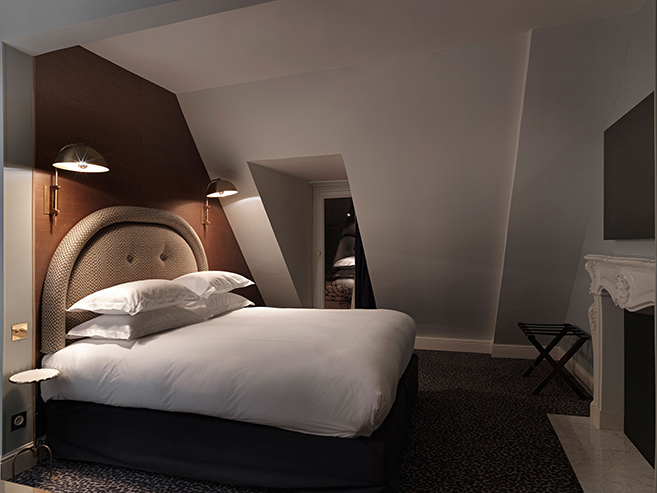 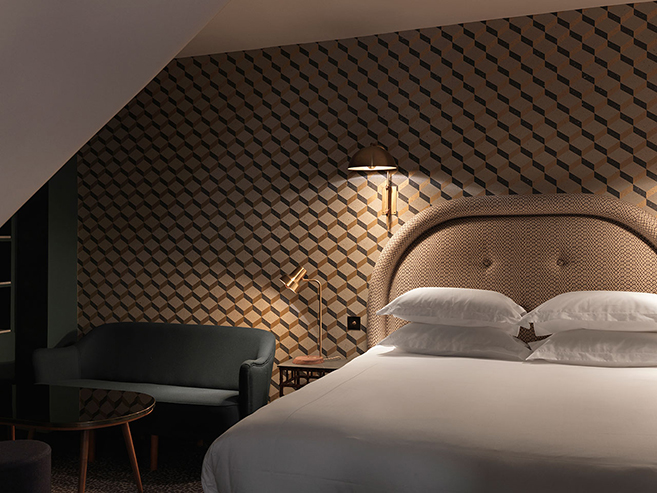 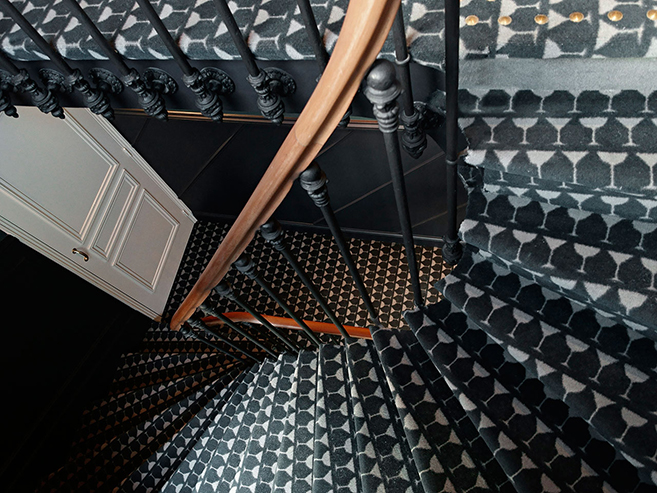 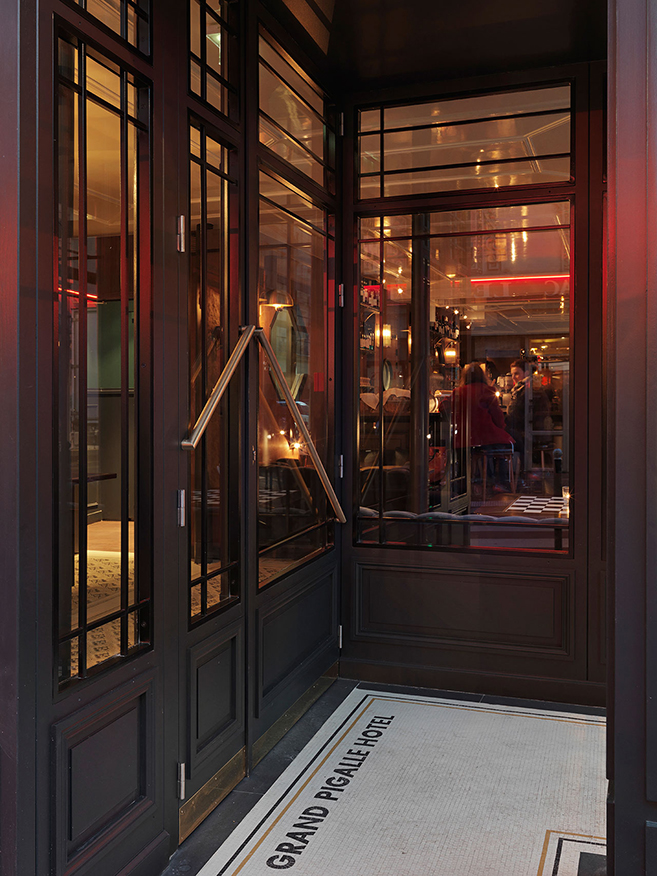 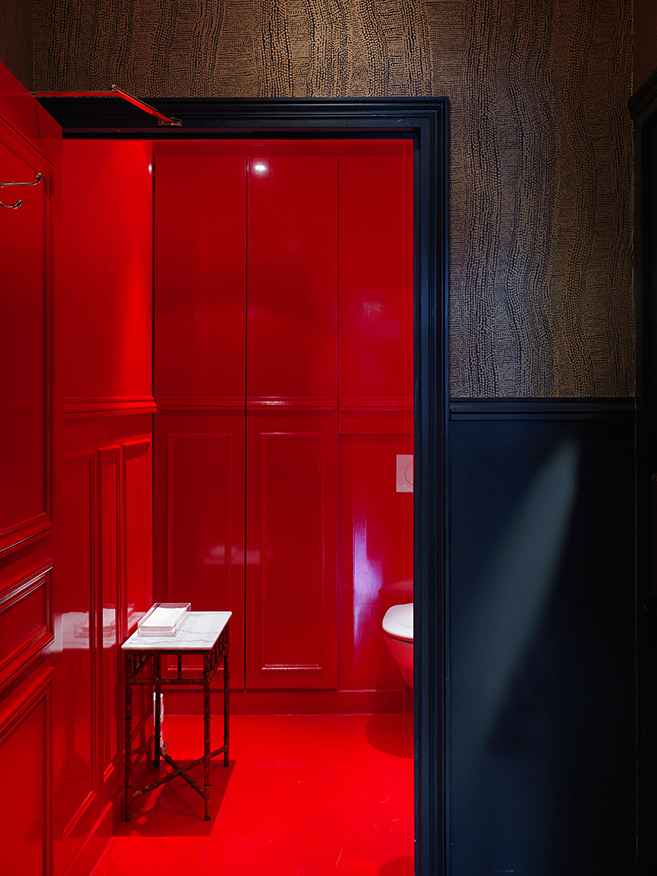 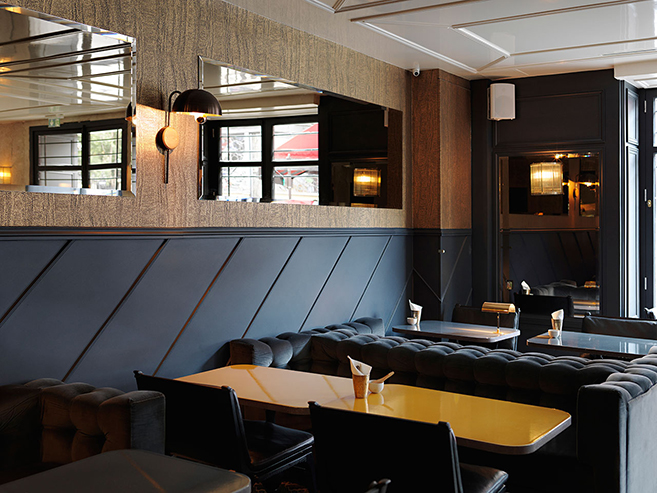 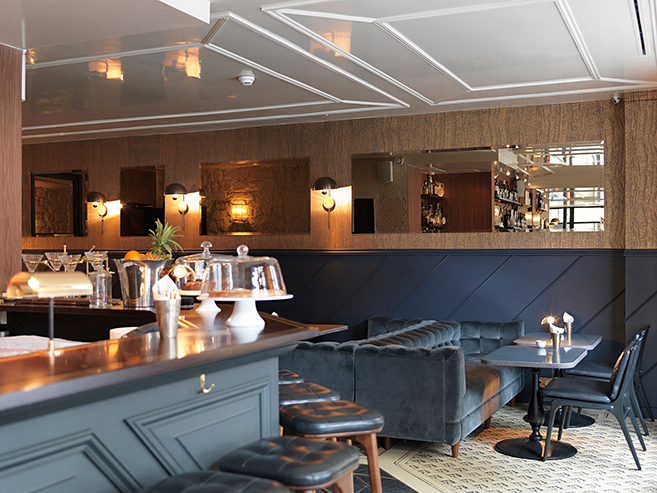 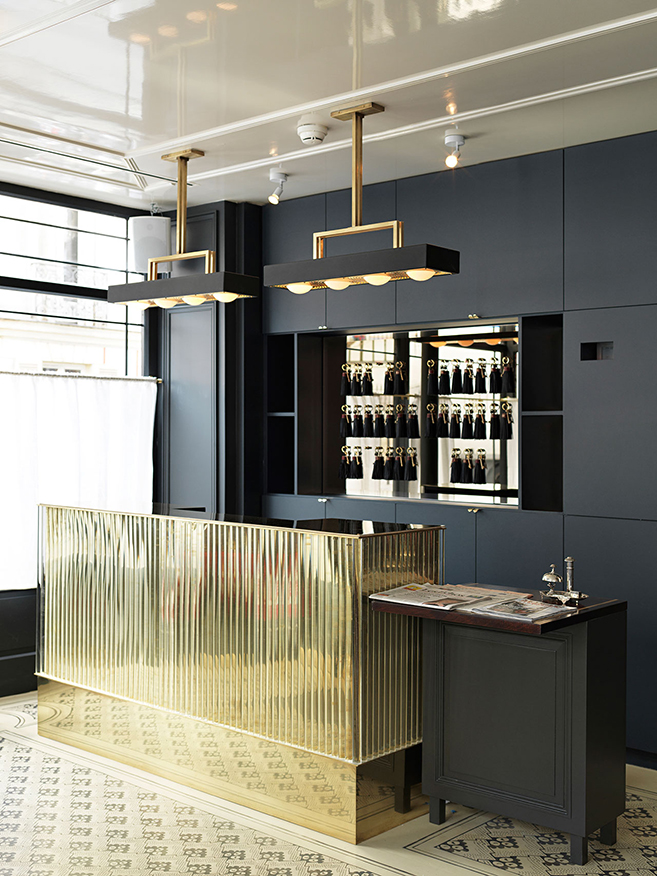 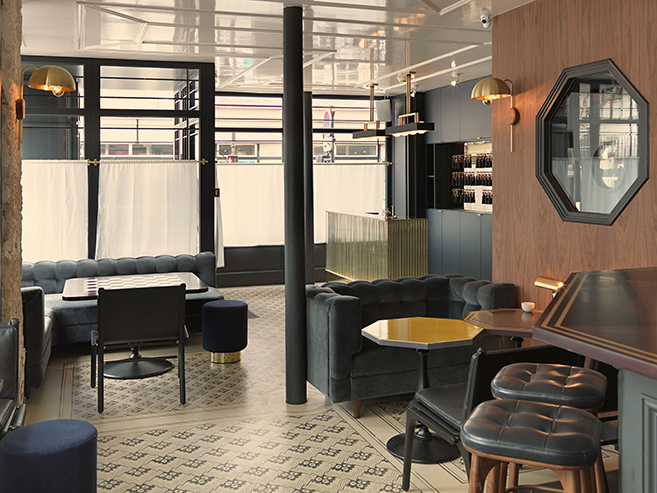 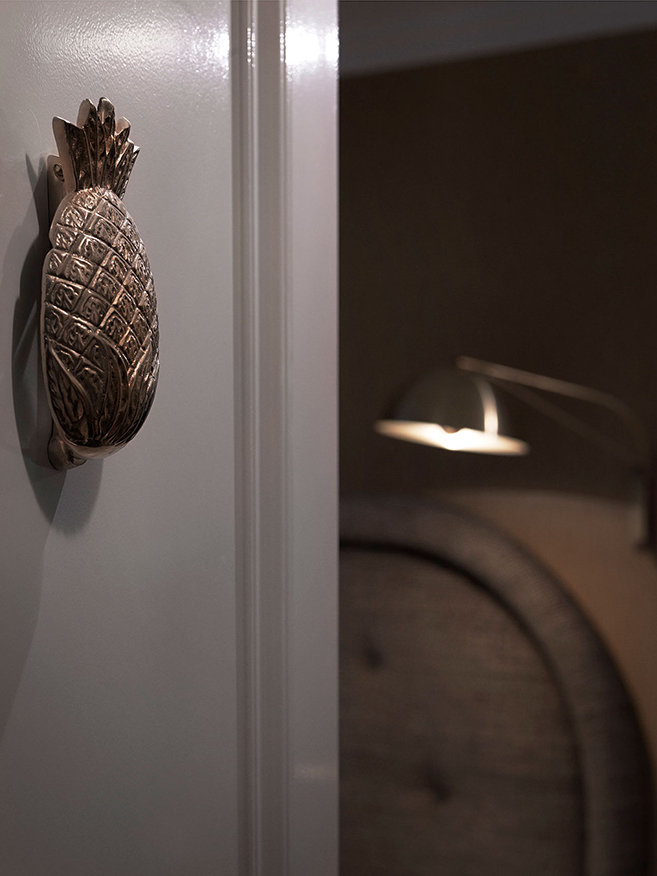 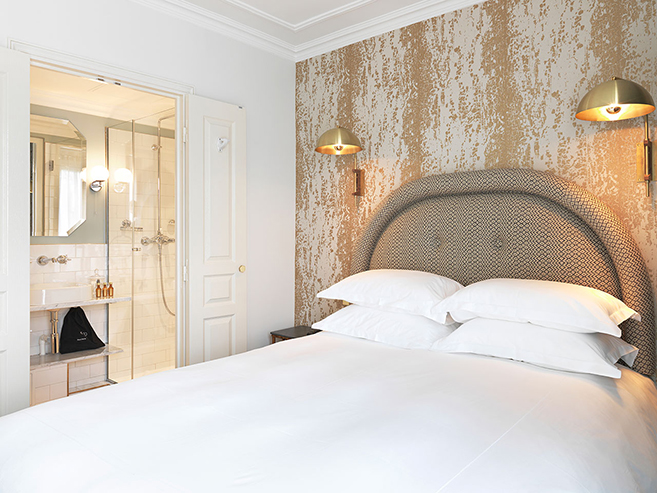 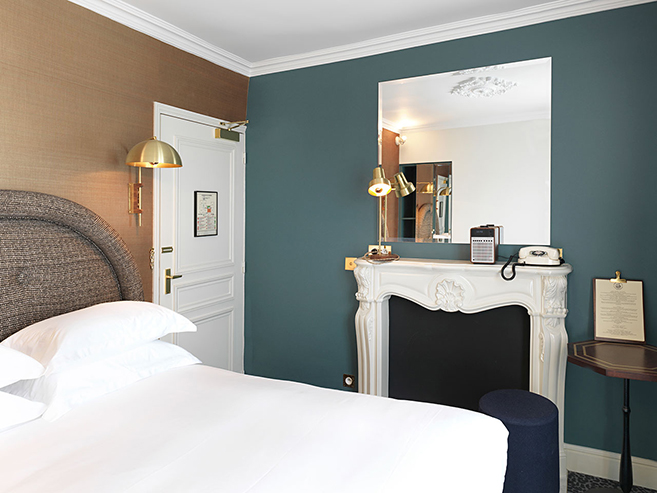 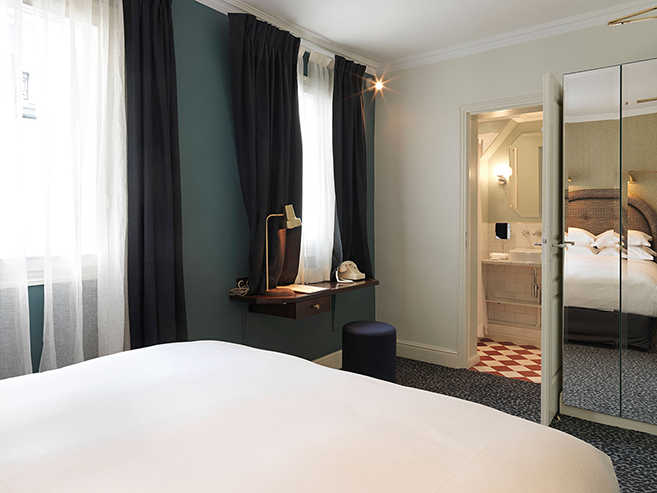 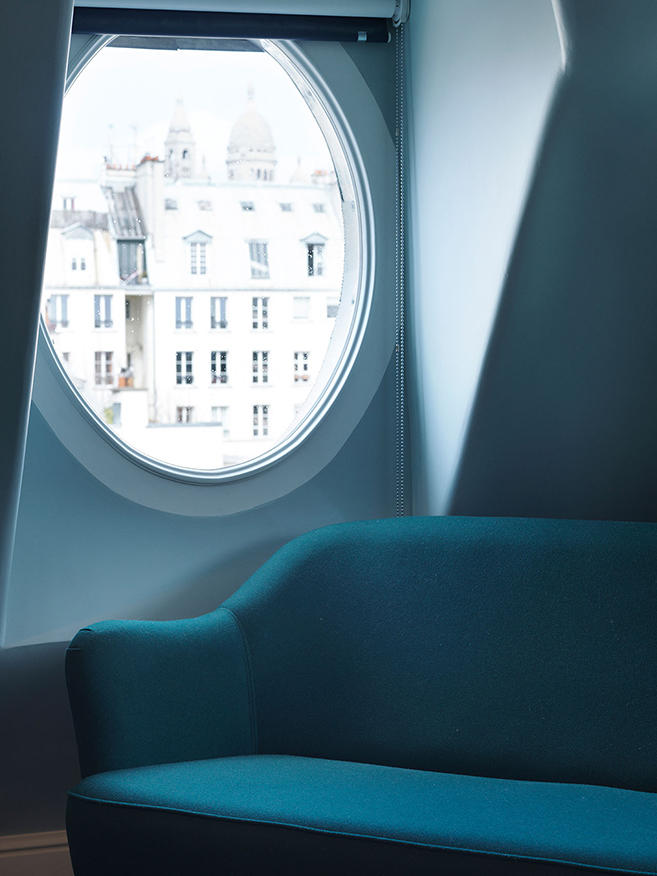 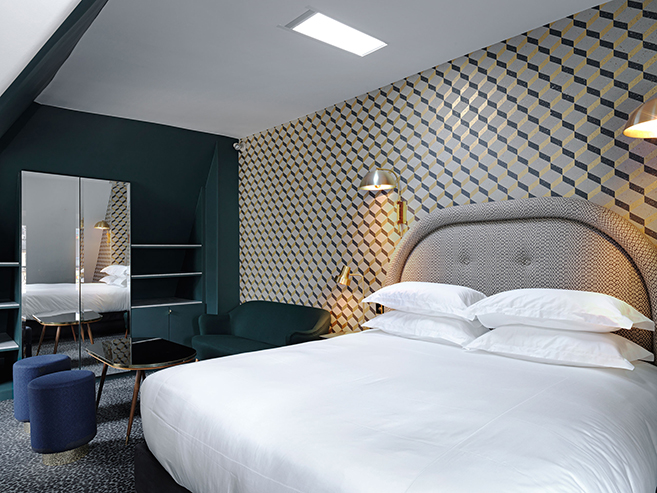 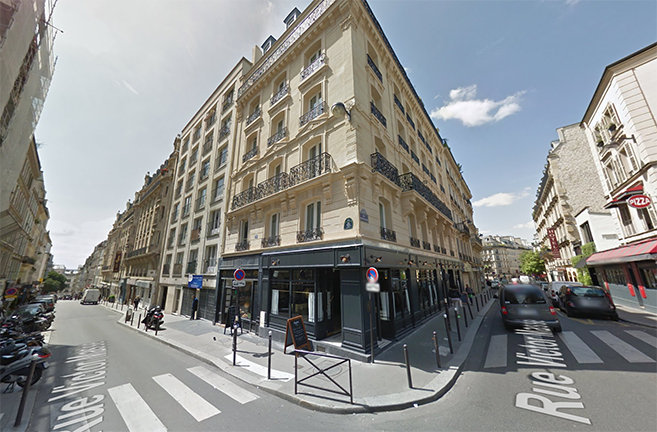 Previous post:
How Yoga Can Help Your Career Next Post:
Should You Buy Your Tickets Through Bookaway?