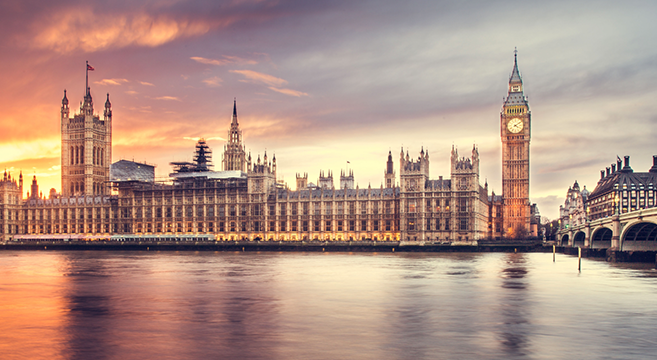 Brexit: Which Industries Could Suffer the Most?

With Brexit looming on the horizon, there are many industries with existing staff shortages that may worsen. The fact that there are so many EU residents working within the United Kingdom makes this a very big issue for SMEs and Large corporations alike. With that in mind, let’s take a look at some of the industries that could be hit the hardest:

The hospitality sector has been suffering recently with large amounts of staff shortages for various reasons. Firstly, the industry is increasing very quickly with it being predicted that there is a need for between 50,000-60,000 new workers to enter the industry each year.

Brexit is only expected to make this worse, with YouGov creating a survey to gather information about the expected implications of Brexit on the hospitality sector. Around 10% of employees working in hospitality have already considered leaving the UK because of the expected effect of Brexit. With a quarter of the industry being EU nationals, the grim reality is that a lot of workers can be expected to follow through with their considerations for leaving the UK.

Another important example of understaffing in the UK is with the NHS, which has been talked about a lot in recent years with people identifying instabilities and lack of funding. One clear reason that people aren’t getting into the medical industry is that the wage is not very high, meaning that there is no monetary incentive to enter the industry. This leaves passion for the industry as one of the only incentives, but people still require appropriate wages to provide for their families.

Worryingly, by June of last year, there were over 100,000 unfilled posts for the health service which could rise to 350,000 within a few years. This industry truly is in dire straits and is in desperate need of funding to retain current workers and inspire young people to become future doctors and nurses.

Perhaps the most recent industry to come under the spotlight for staff shortages is the logistics industry, including couriers, freight forwarders and haulage companies. Within this industry, it is currently estimated that the UK is more than 50,000 drivers short and the number is rapidly rising.

It is becoming harder to become a trucker with courses costing significant amounts of money, the lack of government funding for said courses and the difficulty of finding a job without experience. To add to that, over 50,000 truckers are EU nationals and with Brexit creating uncertainty around job security and working conditions, many are considering leaving which will only enhance the situation further.

Ultimately, these industries are by no means the only ones affected. A lot of industries will be heavily affected by Brexit and it is up to industry leaders and the government to work together and formulate strategies that can be executed to keep these industries alive. For more information on the current problem regarding logistics, check out this infographic form Return Loads.
.

Previous post:
Salvador Dali Is Alive In Eerie New Video Discussing The 30th Anniversary Of His Death Next Post:
Go “BEYOND” This Stunning 160-Billion Pixel, 3D Wall Of Clouds In Amsterdam’s Airport