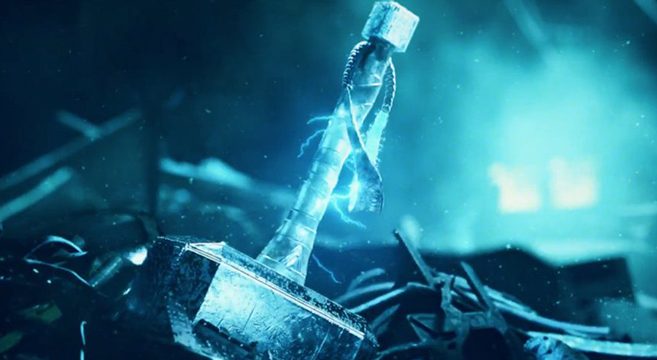 It used to be that every major, and some minor, cinematic releases came with a tie-in video game. This allowed fans to experience the movie’s universe on a deeper level after the credits rolled. But, in recent times, it seems as though movie games have all but dried up apart from maybe in the casino world.

Epic movies have hit the big screen throughout 2018 that appear as though they’re made to have a game adaptation. Fans would love to play games based on Avengers: Infinity War, Black Panther, Jurassic World: Fallen Kingdom, Incredibles 2, Ready Player One, and Solo: A Star Wars Story.

Only one of these 2018 releases boast a major game release, Jurassic World: Evolution, so, why don’t movies make the most of games anymore?
.

Still Here, But Much, Much Smaller

One of the genres that have continued to produce movie-themed games, despite their collapse elsewhere, is the online casino games genre. Slot machines come in the form of many much-loved films such as Jurassic Park, Jurassic World, Gladiator, and Terminator 2. As slot games are relatively quick to produce, developers can react quickly to popular culture trends to create an immersive movie-themed game.

The rise of mobile gaming gave studios another way to produce games quickly, as well as providing slots and roulette games for casino players. Both of the biggest cinematic franchises in the world right now – Star Wars and the Marvel – have freemium games which they update with content from new movies. With the mobile games like Marvel: Contest of Champions and Star Wars: Galaxy of Heroes, the studios can reach their audience without the time-consuming process of making a full video game.

For the most part, this may be down to how Disney, through Marvel and Star Wars, has dominated the movie scene for many years now. However, these two franchises would be the go-to choices for a slew of big games to be released from.

While there is a huge line of Star Wars films said to be in the works, the exclusive license given to Electronic Arts to produce games has been very poorly used in the eyes of many fans. As for Marvel, the new Spider-Man game isn’t tied into the cinematic universe, but they have signed a huge deal with Square Enix to produce many triple-A games, starting with the Avengers Project.

As great as many movie-based games were, the time it takes to make a video game simply doesn’t make the medium applicable with movies. Luckily, one of the most exciting movie franchises, Marvel, is finally making an effort to bring an immersive experience to their fans.