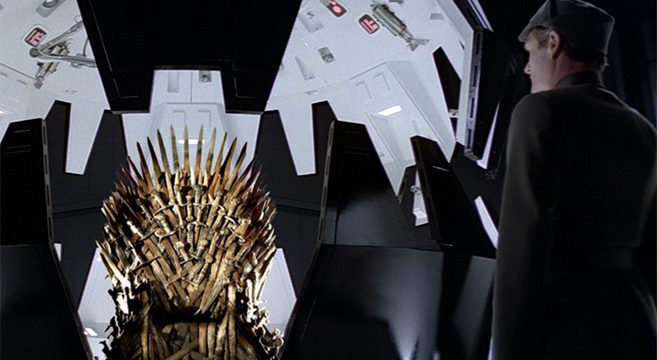 Lucasfilm and Disney just announced that David Benioff and D.B. Weiss, the creators of Game Of Thrones, are creating an original new series of STAR WARS films. “These new films will be separate from both the episodic Skywalker saga and the recently announced trilogy being developed by Rian Johnson, writer-director of Star Wars: The Last Jedi,” reads the Disney announcement.

“David and Dan are some of the best storytellers working today,” said Kathleen Kennedy, president of Lucasfilm. “Their command of complex characters, depth of story and richness of mythology will break new ground and boldly push STAR WARS in ways I find incredibly exciting.”

“In the summer of 1977 we traveled to a galaxy far, far away, and we’ve been dreaming of it ever since,” Benioff and Weiss said in a joint statement. “We are honored by the opportunity, a little terrified by the responsibility, and so excited to get started as soon as the final season of Game of Thrones is complete.”

No release dates have been set for the new films, and there have (thankfully) been no sightings of White Walkers around Lucasfilm. (Image credit: Wikipedia)
. 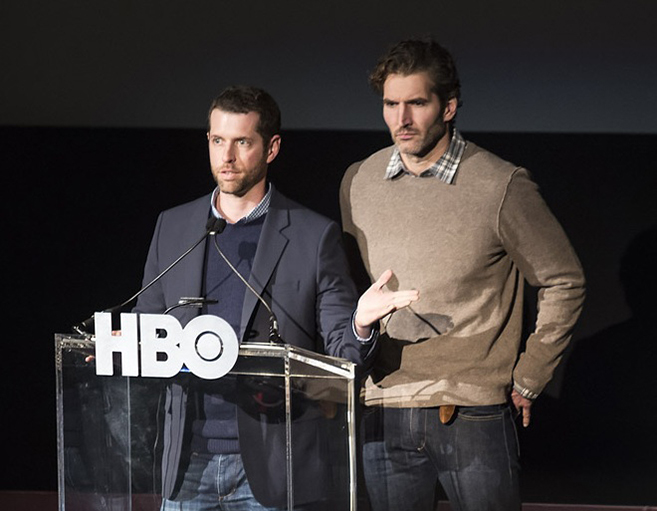 Previous post:
How Do You Subpoena A President Who Lives In The Most Fortified Home In The World? Next Post:
The Mystery Of Mary Trump: How Donald’s Dark Relationship With His Mom Explains His Mania