Is HEREDITARY Too Terrifying? Audience Heart Rates Off The Charts For Horror Of The Decade

“The movie’s primary aim is to upset people on a very deep level,” said HEREDITARY writer-director Ari Aster. When asked if the film has crossed a line, actor Alex Wolff, who plays the son Peter, says, “I think people are way more disturbed and fucked up than [we] give them credit for. The movie needs to exist because we need someone to be telling these kinds of stories to tap into that thing that’s not tapped into enough, and I think Ari can hold that spot for making movies that no one else is sort of brave enough to make.”

You can judge for yourself tonight. HEREDITARY is playing in theatres now. The film was produced by A24, the ones who brought us the terrifyingly ingenious 2015 film THE WITCH.
. 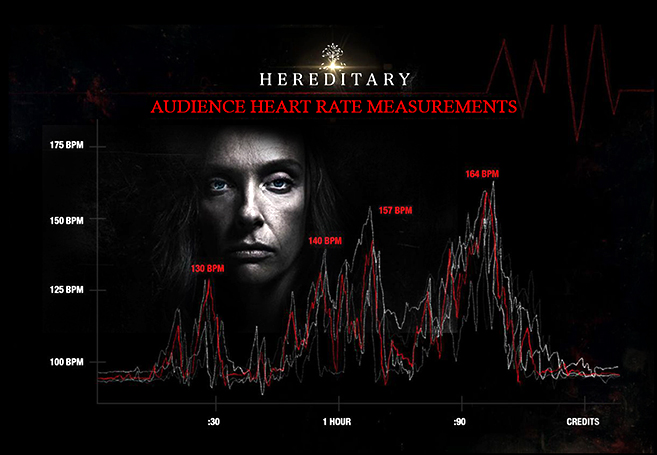 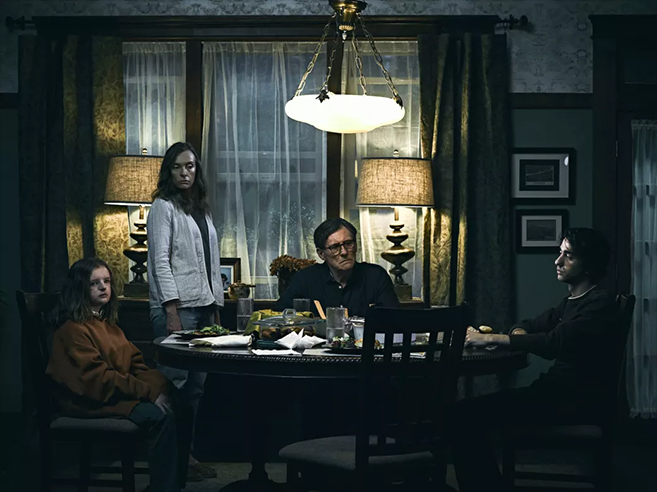 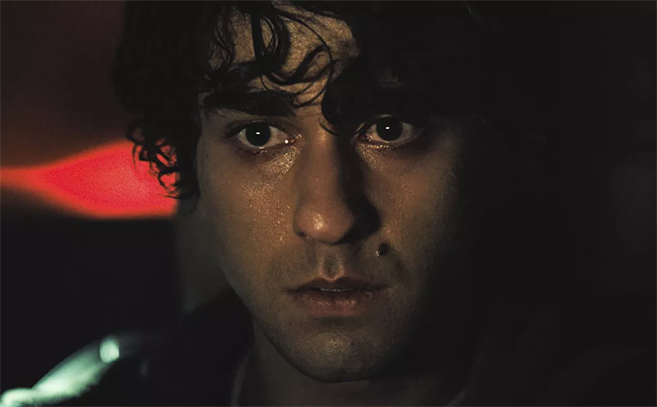 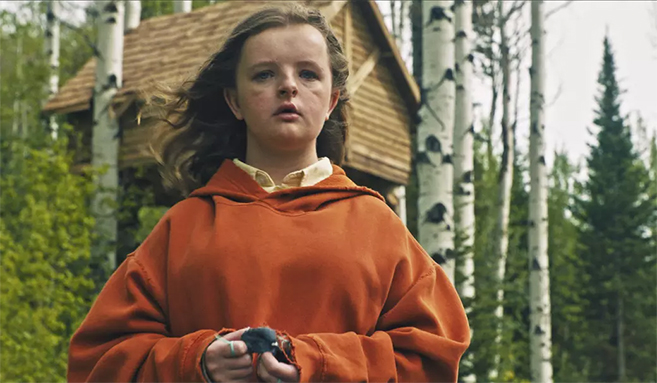