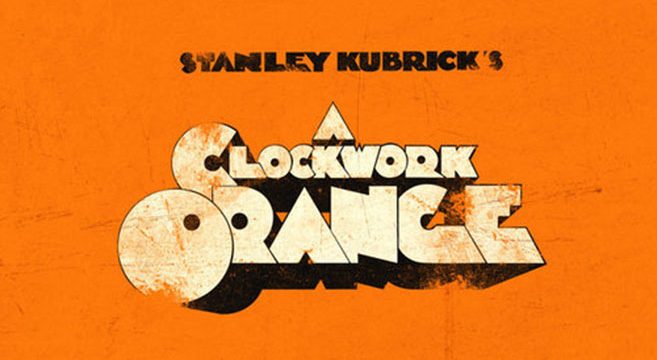 We all have bars or pubs that we consider home, and the same is true for some of our favorite fictional characters. Fictional pubs have appeared in almost every imaginable genre of film. After all, they offer the perfect setting for nearly every mood, feel, or scene. Anything can happen in a pub in the real world — what more in the world of fiction? So without further ado, here are some of the very best fictional pubs that you may or may not have seen on the big screen.
.

Casablanca is arguably the best film to have come out of Hollywood’s Golden Age, and Rick’s Café Américain was the not-so-silent center of the movie’s overall theme. In many ways, Rick designed it as a place to run from his past, but somehow, his past, present, and future all know exactly where to find him. As several scenes in the movie revealed, the Café Américain at times also served as a sanctuary for revolutionaries and sympathizers who openly opposed the then-ongoing Nazi invasion of Europe. Want wet your whistle to the sounds of politics, heartbreak, and jazz? Come to Rick’s Café Américain.
.

For a minute, forget the eternal question of who shot first. Whether you’re Team Han or Team Greedo, it all comes down to the Mos Eisley Cantina, that wretched hive of scum, villainy, and of course, fan debates. This iconic pub in the far reaches of space was actually conceived by George Lucas before the plot of Star Wars was even developed. And who can blame him – there’s just something so fun and adventurous about a seedy bar frequented by an endless variety of galactic drunkards. Here’s to hoping that Disney’s Star Wars-based resort includes a Mos Eisley Cantina that tourists can visit.
.

Who wouldn’t want to have a pint or five with Middle Earth’s most fun-loving people? The Green Dragon Inn is Hobbiton’s prime destination for local brews, tall tales, classic bar songs, and good old longbottom leaf. While many know it from the Lord of the Rings movies, this fantasy tavern actually first appeared in J.R.R. Tolkien’s 1937 book, The Hobbit. If you’ve always wondered how it would be like to get drunk on hobbit brews, you’ll be pleased to know that Universal Studios allowed its original Green Dragon Inn set to be transformed into an actual bar. Seriously. You can visit it at the real-world Hobbiton in New Zealand.
.

Shaun and Ed’s watering hole in the British comedy Shaun of the Dead is a classic London street corner pub with a rustic charm that rivals that of the movie’s main characters. The Winchester is very cozy, doesn’t get too busy even on weekends, offers a variety of snacks, and most importantly, is the best place to hole up in the event of a zombie apocalypse and play a game of poker. Unless there’s a wave of zombies coming, surrender your cricket bats and shotguns at the door before you pick a song from the jukebox.
.

They may not serve alcohol, but the milk at the Korova contains everything you need to sharpen you up for a bit of the old ultra-violence. Stanley Kubrick’s A Clockwork Orange is a decidedly bloody, anti-violence film that’s filled with crazy characters, plots, and places – none of which are as memorable as the erotic art installation/gathering place for fictional London scumbags that is the Korova Milk Bar. While it’s been more than 40 years since the bar appeared on the big screen, it’s still making its way into contemporary productions, like Gump Studios‘ mashup of Alfred Hitchcock and Stanley Kubrick’s work – a must-see for fans of surreal cinema. 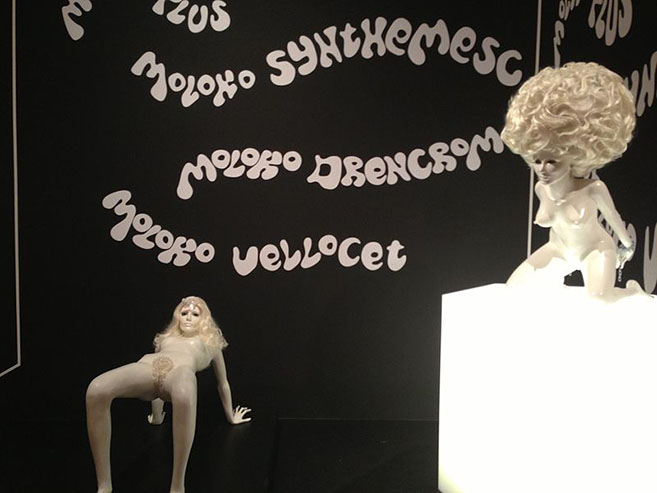