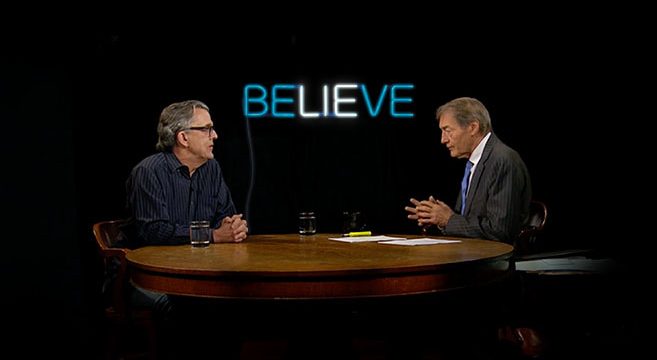 If you were looking for the final proof that America has finally gone off the deep end then you certainly found it yesterday during ‘President’ Trump’s off-the-rails presser at Trump Tower. It was during this heated, impromptu exchange with reporters, who were questioning him about his ambiguous response to the white supremacist rally in Charlottesville, Virginia, when the ‘President’ confirmed that he gives 100% moral equivalence to the Nazi sympathizers and the group of individuals who were there fighting for equal rights. In a lifetime of endless demonstrations of moral bankruptcy, this was arguably Trump’s rock bottom moment.

So how did America go from being the most blessed nation of hope and prosperity, to a country led by a racist bigot? Peabody Award-winning author Kurt Andersen explains all in his highly anticipated new book, Fantasyland: How America Went Haywire. In this sweeping, eloquent history of America, Andersen demonstrates that what’s happening in America today — this strange, post-factual, ‘fake news’ moment we’re all living through — is not something entirely new, but rather the ultimate expression of America’s national character and path. America was founded by wishful dreamers, magical thinkers, and true believers, by impresarios and their audiences, by hucksters and their suckers. Believe-whatever-you-want fantasy is deeply embedded in America’s DNA.

Over the course of 500 years — from the Salem witch trials to Scientology to the Satanic Panic of the 1980s, from P.T. Barnum to Hollywood and the anything-goes, wild-and-crazy sixties, from conspiracy theories to America’s fetish for guns and obsession with extraterrestrials — a peculiar love of the fantastic has made America exceptional in a way that’s never fully been acknowledged. With the gleeful erudition and tell-it-like-it-is ferocity of a Christopher Hitchens, Andersen explores whether the great American experiment in liberty has gone off the rails.

From the start, America’s ultra-individualism was attached to epic dreams and epic fantasies — every citizen was free to believe absolutely anything, or to pretend to be absolutely anybody. Little by little, and then more quickly in the last several decades, the American invent-your-own-reality legacy of the Enlightenment superseded its more sober, rational, and empirical parts. Americans gave themselves over to all manner of crackpot ideas and make-believe lifestyles designed to console or thrill or terrify themselves. In Fantasyland, Andersen brilliantly connects the dots that define this condition, portrays its scale and scope, and offers a fresh, bracing explanation of how the American journey has resulted in today’s state of affairs.

Fantasyland could not appear at a more perfect moment. If you want to understand the politics and culture of twenty-first-century America, if you want to know how the lines between reality and illusion have become dangerously blurred, you must read this book. For a remarkable taste of what to expect, be sure to read Andersen’s preview which was the cover story for the September issue of The Atlantic (read it HERE). And you can grab your own copy of Fantasyland: How America Went Haywire on Amazon (available September 5).
. 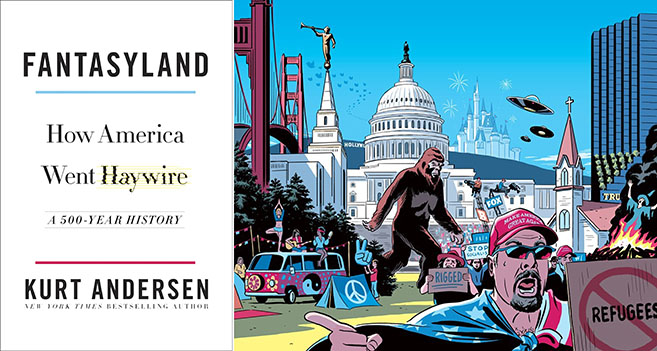 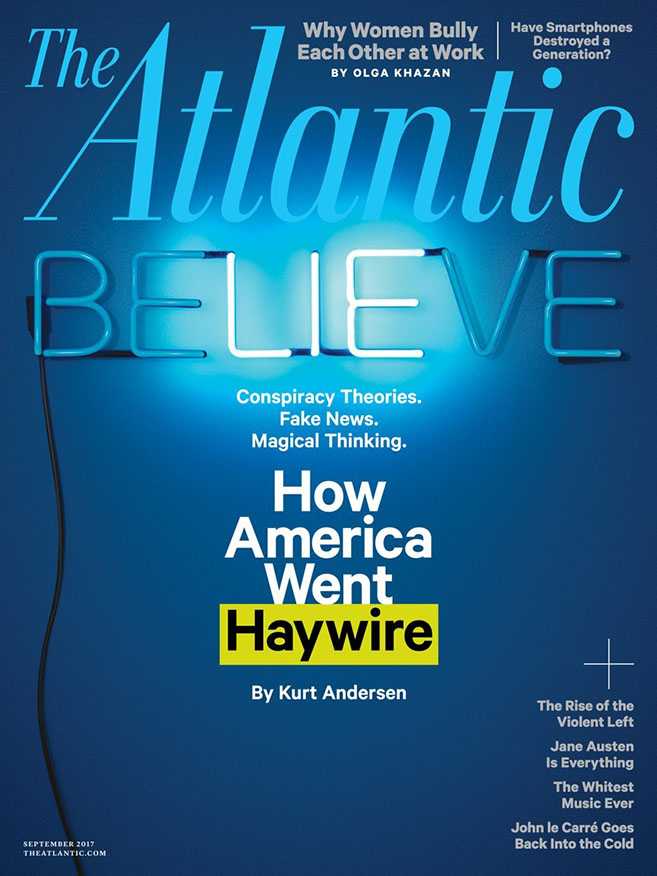 Previous post:
5 Of The Best Romantic Lifetime Movies You Can Stream On Netflix Next Post:
Meet The Drop Dead Gorgeous Gay Army Captain & Combat Vet Who’s Burning Up Instagram With His Boo