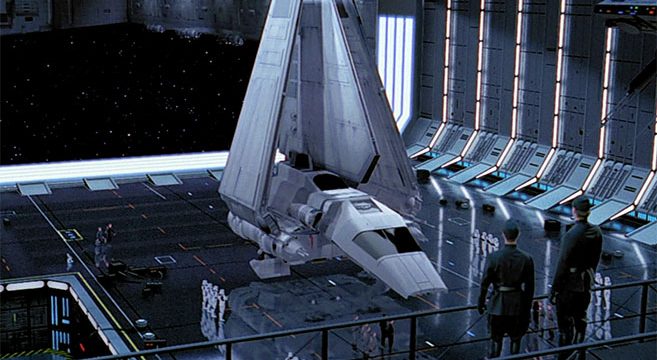 Disney is currently conducting a survey with guests to determine the feasibility of a major new venture. The media giant is on the cusp of opening its two highly anticipated Star Wars Land parks at Disneyland in California and Walt Disney World in Florida in 2019 (construction began in early 2016). In this new venture they are considering, Disney would build two high-tech Star Wars resorts (one for each Star Wars Land) that are designed to look and feel exactly like a starship from the franchise universe. Even more amazing than this, Disney wants to make the experience 100% immersive for the guests.

Guests who stay at the Star Wars Starship would find themselves embedded in a story-driven experience that unfolds around them over the course of 48 hours. You would be surrounded by embedded actors, staff, and performers who would “awaken” your own personal, real life Star Wars narrative. It would include: exploration through mysterious zones of the ship, lightsaber and flight training, personalized secret missions, and much more. But most intriguing of all, if you choose to go down the rabbit hole further than other guests you will develop a “reputation” and this will open untold doors of experience and opportunity throughout the Starship and Star Wars Land at large.

“There are consequences to your actions in this world and on the rides,” writes SlashFilm. “For example, it was mentioned that if you bring a ship back heavily damaged, chances are someone will not be too happy about that. An experience might begin on the Falcon and follow you into the local watering hole. You will be able to build a reputation in the Star Wars universe that will follow you around. Does this mean that Han Solo might track you down somewhere around the village? Imagine wearing a magic band that tracks all of your decisions in this land which will allow characters around the world to interact with you in a very personalized way. Imagine being a rebel spy on Star Tours and having the Empire looking for you for the rest of your visit. These seem to be the kind of next-level interactions that Disney is working on. But it gets even more interesting – by helping the Resistance or First Order you are helping that faction in the overall game of this world. The actions made by many will evolve the story for that day, and change the experience for everyone.”

Disney has also reportedly created a cutting edge new lightsaber for guests, as was revealed by a mysterious patent the company filed recently. The Starship immersive experience would be similar to a Star Wars version of the critically acclaimed Sleep No More experience in New York. Guests would pay approximately $900-$1000 for the 48-hour adventure. For all FEELguide stories related to Star Wars visit Star Wars on FEELguide.
. 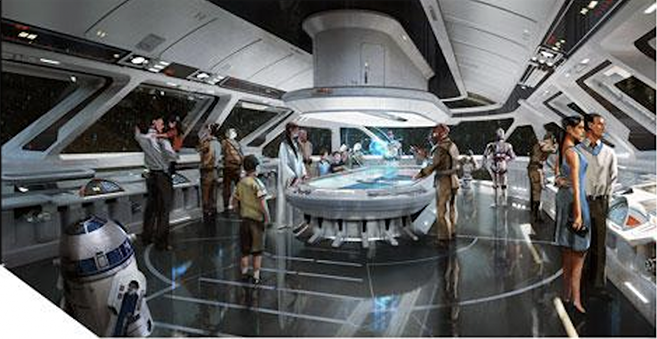 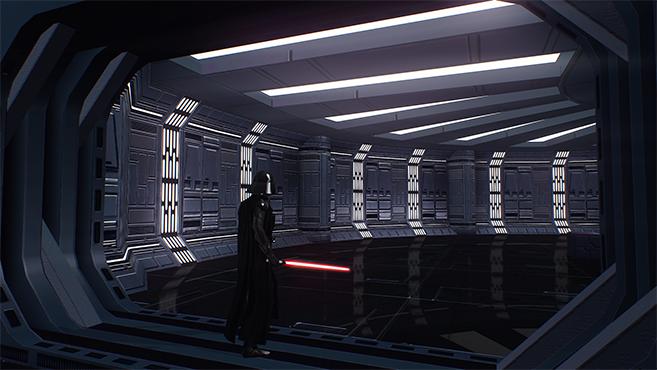 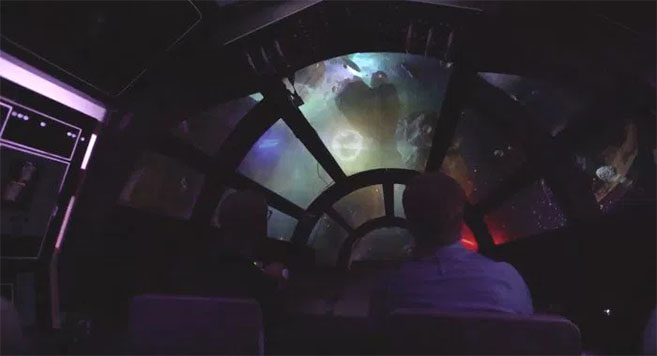 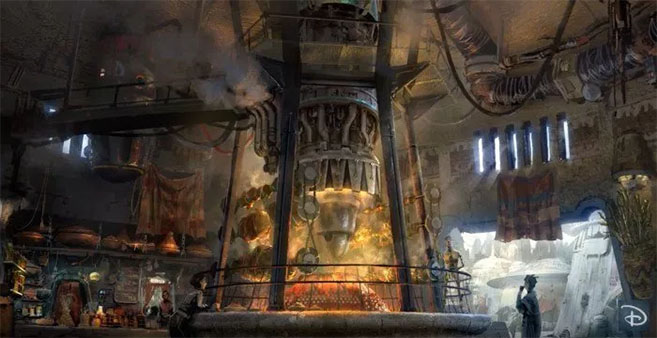