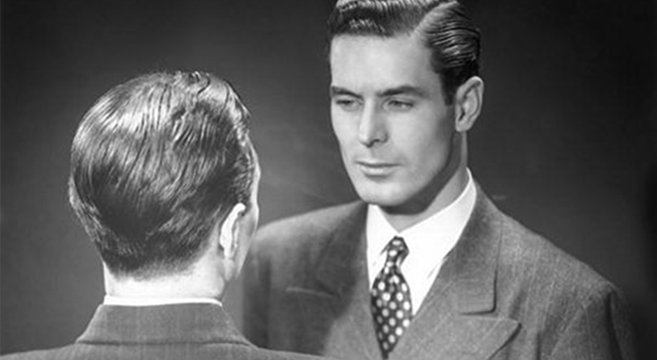 At the end of WWII military intelligence uncovered a cache of Nazi documents named Das Ahnenerbe (i.e. The Ancestral) which revealed the Nazis’ massive research program into extrasensory perception, psychokinesis, and other paranormal phenomena. The U.S. government took half of the documents and the Russians took the other half. Ever since then, the two countries have been engaged in a paranormal arms race.

The incredible 70-year secret history of the U.S. government’s extensive research into paranormal powers is now documented in the new book, Phenomena, by Annie Jacobsen, a 2016 finalist for the Pulitzer Prize in History, and a New York Times best-selling author. “The U.S. government has researched [these phenomena] in attempts to locate hostages, fugitives, secret bases, and downed fighter jets, to divine other nations’ secrets, and even to predict future threats to national security. The intelligence agencies and military services involved include CIA, DIA, NSA, DEA, the Navy, Air Force, and Army-and even the Joint Chiefs of Staff. Jacobsen tells the story of these radical, controversial programs, using never before seen declassified documents as well as exclusive interviews with, and unprecedented access to, more than fifty of the individuals involved. Speaking on the record, many for the first time, are former CIA and Defense Department scientists, analysts, and program managers, as well as the government psychics themselves. Who did the U.S. government hire for these top secret programs, and how do they explain their military and intelligence work? How do scientists approach such enigmatic subject matter? What interested the government in these supposed powers and does the research continue? Phenomena is a riveting investigation into how far governments will go in the name of national security.”

Jacobsen recently appeared on CBS This Morning to discuss the new book and you can watch the interview below. To read an excerpt from Phenomena visit Hachette Book Group. Two weeks ago Deadline reported that Steven Spielberg’s Amblin TV & Blumhouse Television secured the rights to the book and are developing it into a TV series. Blumhouse is the studio behind the hugely successful new horror film Get Out.
. 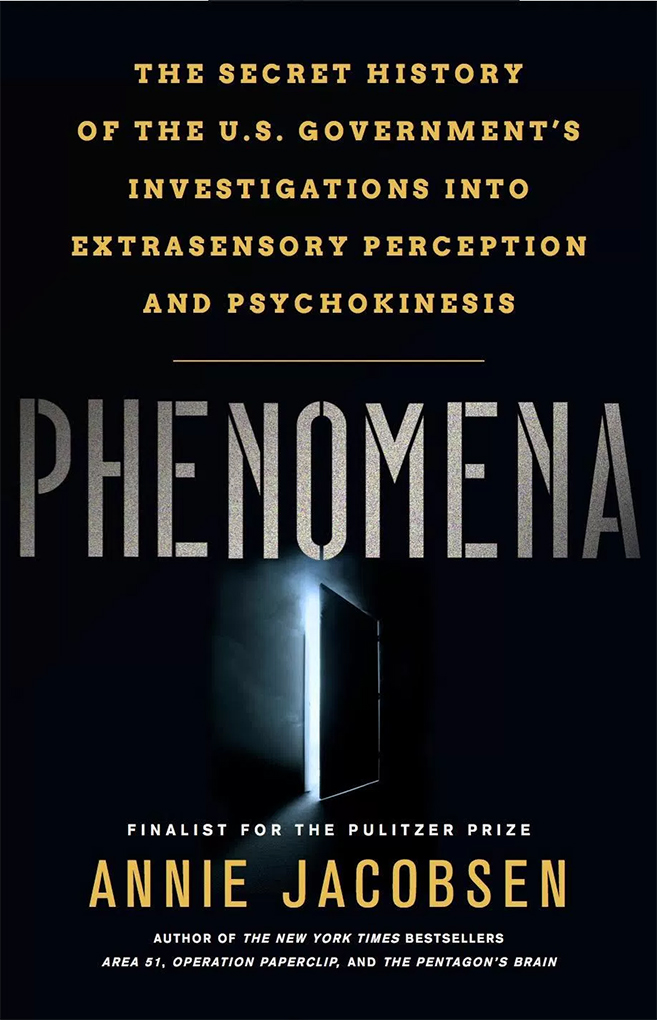