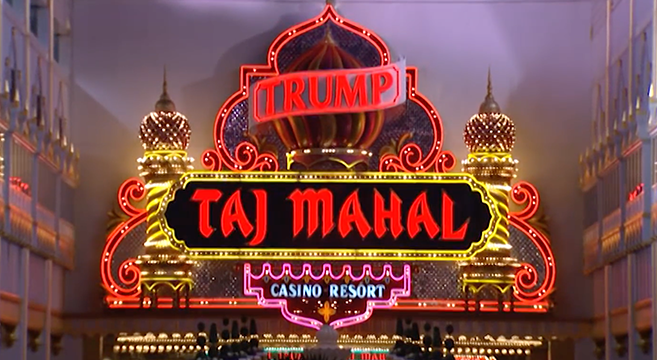 How Did We End Up In Such Strange Times? Watch This Mindblowing New Doc “HyperNormalization”

Award-winning documentary filmmaker Adam Curtis (The Power Of Nightmares, 2004) is like a cross between Boards of Canada, Noam Chomsky, and the Energizer Bunny. His extraordinary career began at the BBC back in 1980 when he was hired to make a film for one of its training courses. Since then he has gone on to make a wide array of other docs, which he edits himself with his now signature use of a dreamlike editing rhythm, eerie ambient score, and his iconic voice guiding us through his interconnected web of historical facts and theories (including a healthy dose of conspiracy). His newest film, HyperNormalization, borrows its title from the term coined by Russian-born Berkeley professor Alexei Yurchak “to describe the dying years of the Soviet Union, when both government and people agreed to jointly pretend that the rotten old Communist system was functioning normally,” writes Stephen Dalton of The Hollywood Repoerter. “The film’s core thesis is that, somewhere around the mid-1970s, politicians began to realize the ‘paralyzing complexity’ of modern society was too confusing and alarming for most citizens to grasp. In response, they ‘constructed a simpler version of the world in order to hang onto power,’ spreading propaganda narratives that would eventually come back and explode in their faces.” You can watch HyperNormalization in full below (it’s 2 hours and 46 minutes), watch his exclusive short film for VICE which summarizes his doc, and see a short clip from YouTube.
.

Previous post:
New Class Of Migraine Drugs Is Giving People Their Lives Back, But It Comes With A Hefty Price Tag Next Post:
Welcome To KarmaRoof™, The New Venture That’s Building Free Homes Out Of Karma Instead Of Money