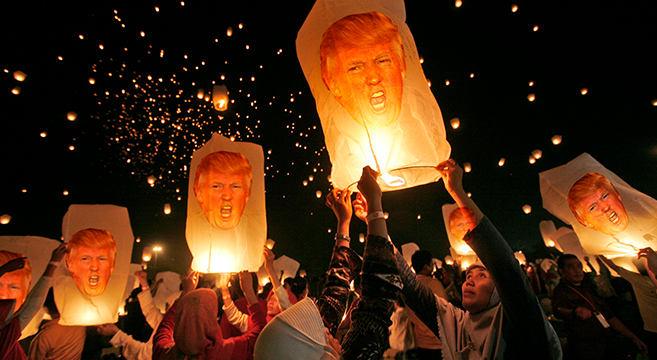 Blogging is one of my favorite hobbies, but in the Trump era it now comes with an added level of stress that I never experienced before. I would say 75% of my stories come from social media-based sources, which means these days my mind is exposed to more infuriating Trump-related news in my newsfeeds than is good for me — let alone an amount that I could ever possibly absorb. What used to be a pure stream of informative water is now filled with bugs and hair and other Trump-related irritants which I have to either swallow or mentally try and block out from my mind. And like most of you, this first week of the Trump presidency has exposed me to what feels like a year’s worth of news that is equally tragic and infuriating.

If I’m going to make it through the next four years (or less, if he’s impeached) then I need to find some ways to protect myself from this constant barrage of negative news. I might not be able to “clean up” my sources of news, but I can certainly prevent them from getting inside and playing with my emotions. Two days ago I cut out caffeine from my diet which has helped my stress levels enormously, but that’s not enough — this foe is much bigger than java. As with all the best things for the mind-body-soul connection, the answer always comes from the East.

I’ve always been fascinated by transcendental meditation, and after years of being too intimidated to start, I recently began the process of being trained by an expert. But there are many other ways to build a life of zen besides meditation alone. In a terrific segment from this morning’s TODAY show, Jenna Bush sought the advice of Pedram Shojai (i.e. The Urban Monk), one of America’s leading wellness consultants who just so happens to be a Taoist minister, and was also a Taoist monk for 4 years. Shojai is also a Doctor of Oriental Medicine, a Qi Gong master who’s studied Kung Fu and Tai Chi for decades, a licensed acupuncturist, a master herbalist, an author, filmmaker, avid mountain climber and skier, and founder of Well.org.

Bush wanted to find a way to reduce the stress of the modern world and the responsibilities of motherhood and her career. Watch below as The Urban Monk shows her a variety of techniques to do just that. I plan on using these same methods over the next four years myself as a zen antidote to all things toxic-Trump. For more amazingness from The Urban Monk, be sure to visit TheUrbanMonk.com, Well.org, follow The Urban Monk on Facebook and Well.org on Facebook, and check out all his videos on his YouTube channel. I’ve also attached some addition related videos that might be of interest as well, including some very wise words from renowned Buddhist Monk Pema Chodron. (Lantern photo via Washington Times)
. 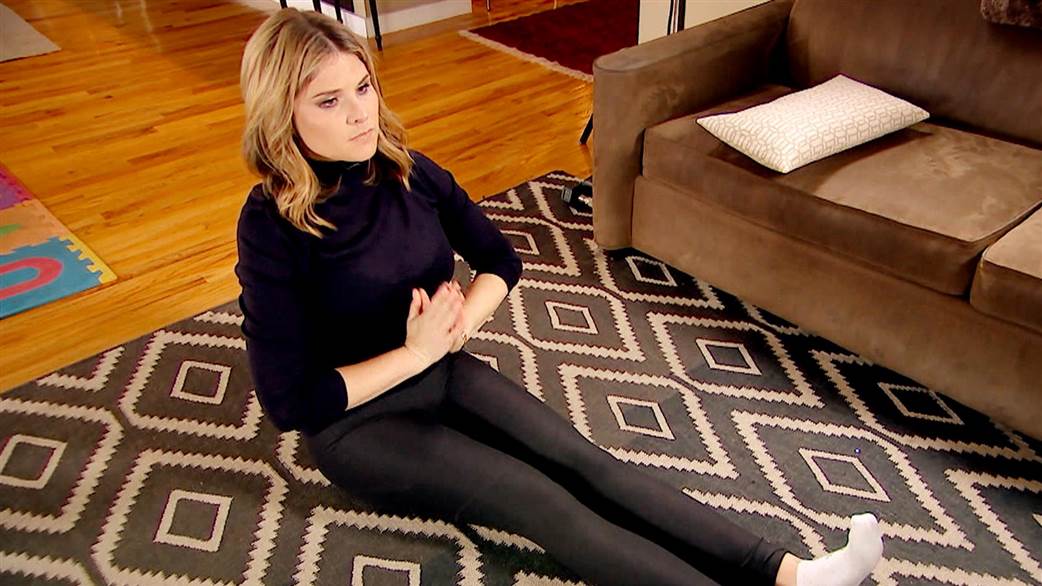 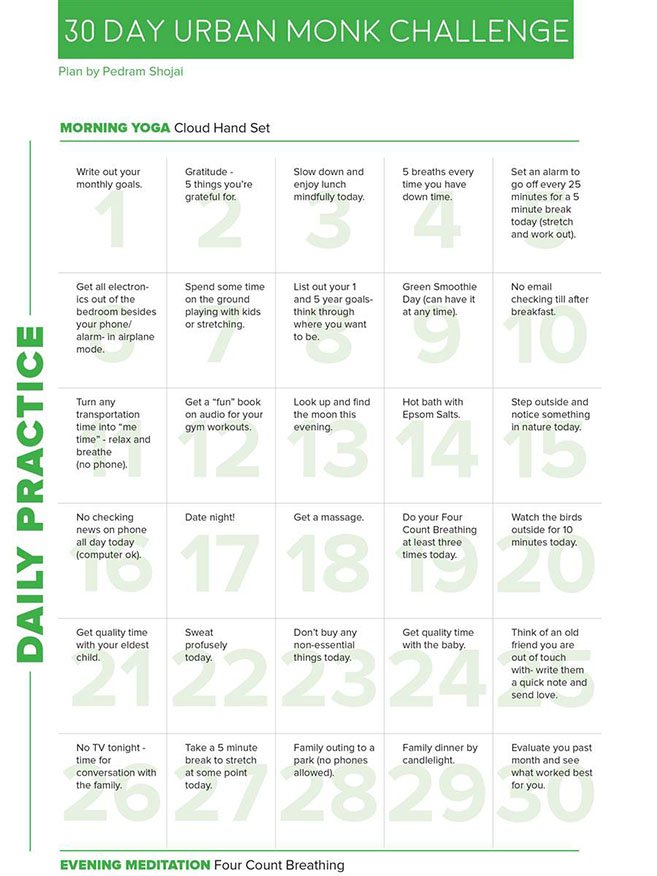