The WOW Files: Something Insane Happens When You Mix Childish Gambino With The Stranger Things Theme

Childish Gambino (i.e. Donald Glover, born 1983) is pretty much everywhere these days. The multi-talented writer, actor, musician, and comedian who got an early start when Tina Fey hired him as a writer on 30 Rock, would later go on to win a Writers Guild of America Award for his work. In 2008 he released his first album, Sick Boi, his TV series Atlanta premiered last month on FX, and last week it was confirmed he would be playing Lando Calrissian in the 2018 Untitled Han Solo Star Wars spin-off. But over the past few days it’s Soundcloud user kmlkmljkl‘s mashup of Childish Gambino’s “Bonfire” and the Stranger Things theme that has everyone in awe. Press play and crank up the bass to see what everyone is raving about. For more incredible mashups visit Mashups on FEELguide.
. 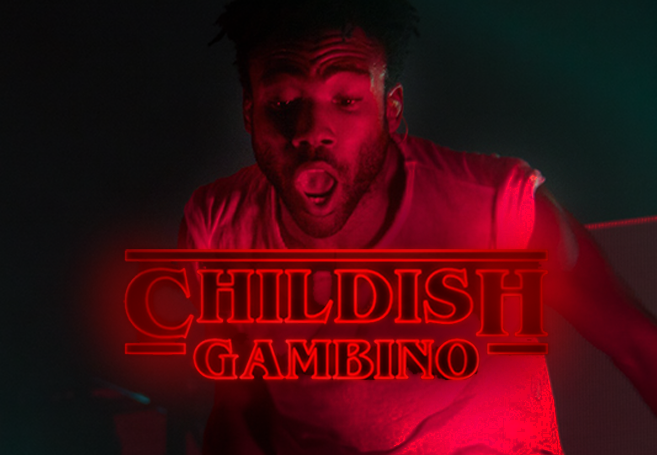