Canon just unveiled the 4th generation of the 5D, their iconic full-frame DSLR camera which was first launched in 2005. And for those of you who were hoping the 5D Mark IV would live up to expectations then rest assured — your dreams have officially come true. Now equipped with GPS, shoots in 4K, has built-in WiFi and NFC connectivity, as well as a touchscreen that allows you to pinch-and-zoom into the preview image or touch on the precise area in the photo you want to focus.

The camera comes with a modest price tag of $3,499 (most likely worth every penny). You can learn more at TheVerge.com and check out some images of the 5D Mark IV, as well as a video from Canon. To buy your own you can visit USA.Canon.com.
. 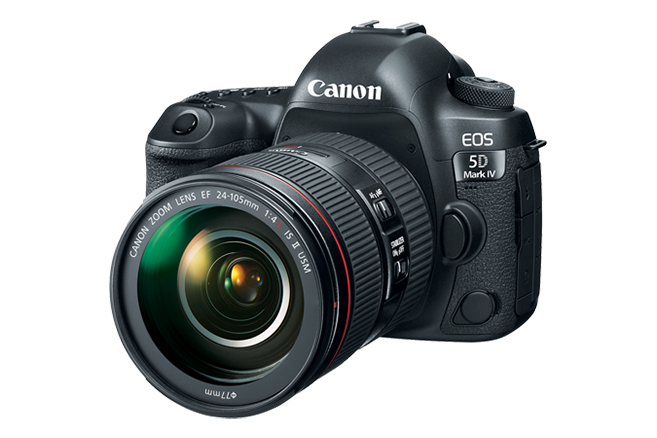 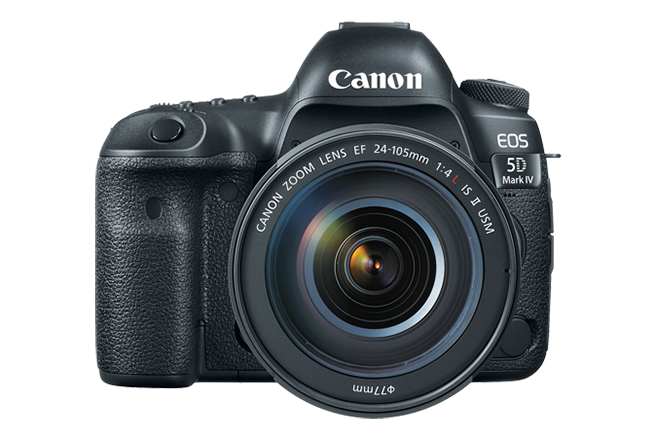 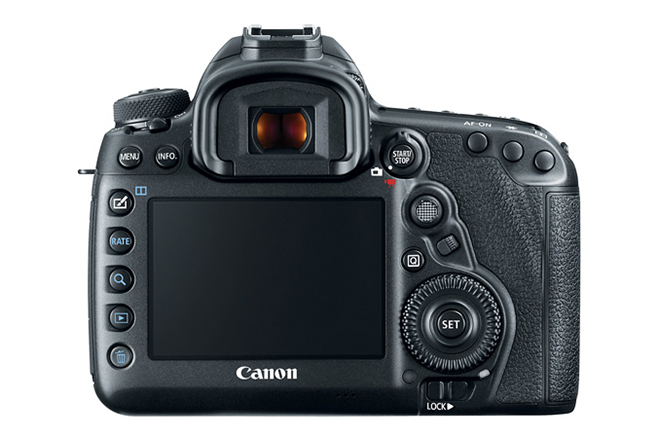 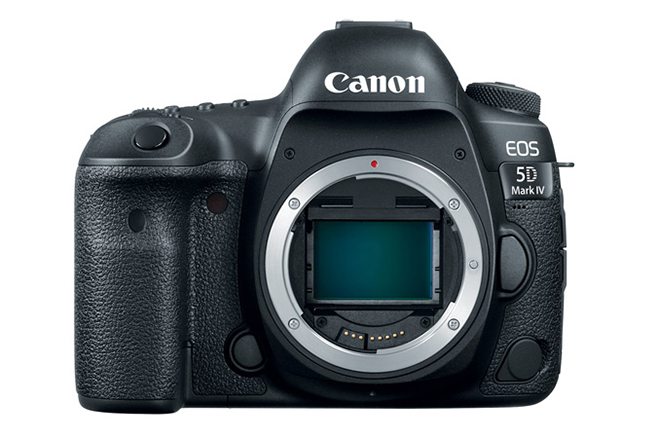 Previous post:
Today Is “Cheap Flight Day”: All You Need To Know About End-Of-Summer Air Travel Deals Next Post:
This Japanese Island’s Population Was Crashing, Then Everything Changed When They Filled It With Art