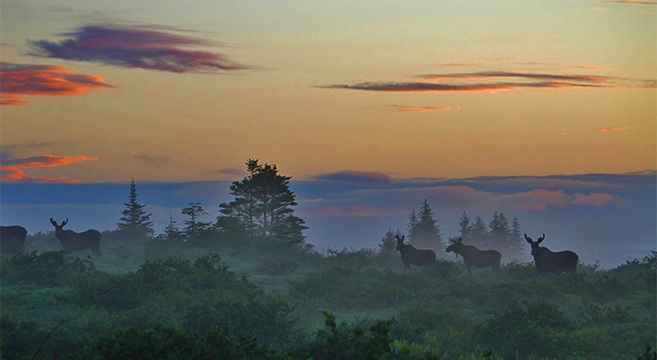 Photographer and outdoorsman, Clifford Doran, is a resident of Trepassey, a town on the most southern tip of Newfoundland, and in the wee morning hours of August 16th he happened to be sitting in his back yard when mother nature gifted him with a truly breathtaking sight — a herd of several moose grazing in the mist. “Sitting up above my house waiting for the sun to rise and mother nature came through for me again,” he wrote on his Facebook post. Doran also captured video of the moment, and it’s garnered the viral attention of CBC News and the Weather Network, among others.

Clifford’s surreal sunrise shot comes just a few days after it was announced there will be a new 400-mile North American moose highway opening up soon, connecting Ontario’s massive Algonquin Park in the north to New York state’s sprawling Adirondack Mountains to the south. Smithsonian Magazine explains how the exact route of the new A2A Trail was determined by Alice, a moose which was tracked for two years beginning in 1998. “The idea is that this new trail will be inspired by Alice’s voyage while simultaneously preserving one of the most active migration routes in the region. The plan is to bridge existing trails, new and existing rail trails, both back and main roads, as well as new trails in a way that mimics many of the same routes Alice took. ‘This is one of last great migration routes,’ said Emily Conger, chair of the A2A’s trail committee. ‘It’s an area where wildlife can regenerate itself.’ The project has been compared to Spain’s Camino de Santiago, a popular pilgrimage that treks through northwestern Spain.” You can learn more by visiting the trail’s website at A2Acollaborative.org.

In keeping with conservational trails, North America has a brand new Butterfly Highway planned as well. Announced at the North American leaders summit back in June. Mexican President Enrique Peña Nieto shared the good news: “I would like to use an example to describe our level of integration. The preservation of the monarch butterfly conservation — this is a species that, in its pilgrimage, we can see how our countries are intertwined. And back in our last summit, we agreed that we would take care of this species and make sure that in its journey, the monarch butterfly from Canada, flying through the United States all the way down to Mexico, and the figures speak for itself. In the year 2014, in our country, the area where butterflies reach — that eventually reached only covered less than one hectare, .6 hectares. Due to the efforts made by our trilateral task force created for that purpose last year, this year, the surface in my country now extends to 4.1 hectares and we are in route that by 2018, this figure would grow to six hectares and eventually, that would be our goal for the monarch butterfly reserve in — in Mexico. And by that, we will be making sure the migration of this species is the symbol of the relationship that Canada, the United States and Mexico has.”
.
[xyz-ihs snippet=”Moose”] 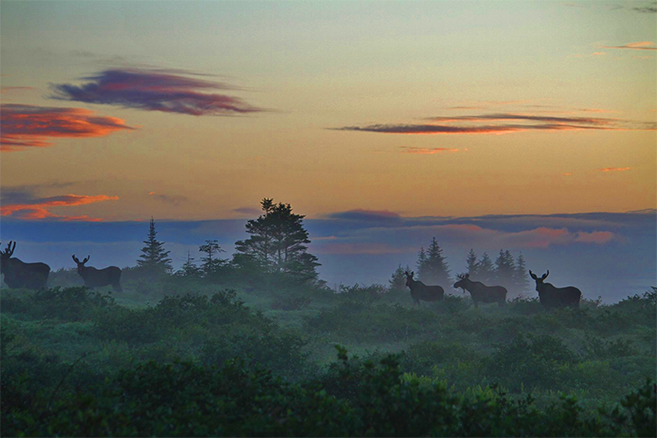 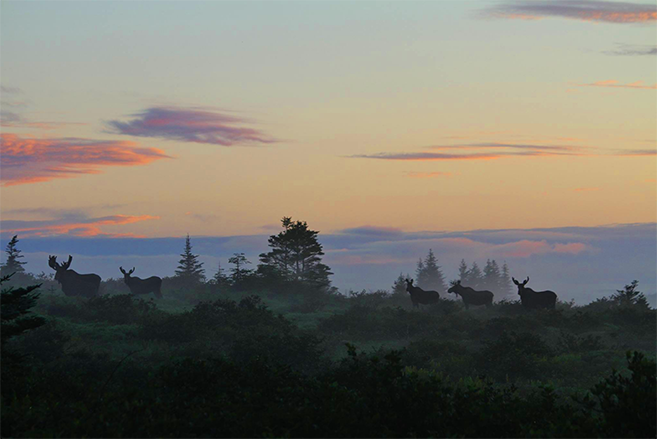 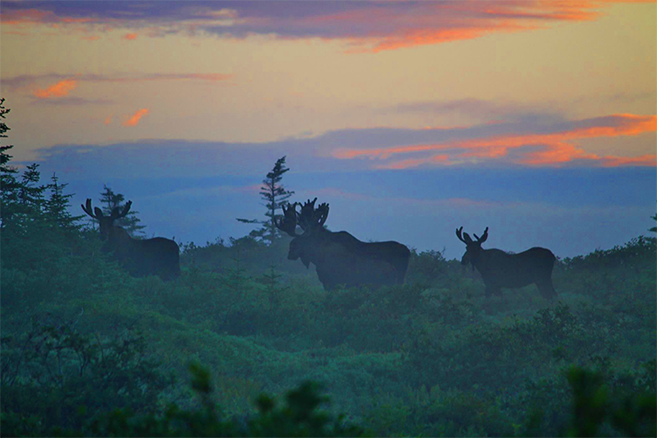