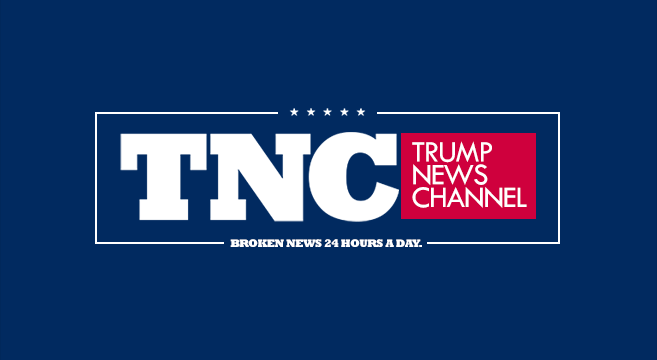 There’s mounting evidence that Donald Trump is working hard behind-the-scenes of his Presidential campaign, secretly laying the foundations for a far-right cable news network of his own. Back in July, Mark Cuban speculated that Trump’s #1 goal was to lose the election to Clinton in order to expand his net worth by a factor of 10. In an interview with CNN Money, Cuban said, “It’s truly the gains he could see [if he lost.] He would immediately turn into a good guy since he would no longer be a threat to the safety of the free world.” Judging from the resumés of Trump’s newly-staffed executive team, it’s looking more and more like he’s planning on harnessing the capital of his loss and injecting it into a media and cable news empire.

When FOX News chief, Roger Ailes, was recently fired from the network he built from the ground up, he was quickly brought on board Trump’s campaign as an advisor for Trump’s debate preparations and warm-up. And two days ago Trump hired a brand new campaign chief — Stephen Bannon, chairman of Breitbart News, the most egregiously far-right news organization in America. The headquarters of the most outrageous far-right conspiracy theories imaginable, Breitbart is as much the bane of the Democratic Party’s existence as it is the traditional GOP’s.

“Mr. Bannon’s most recent crusade was his failed attempt to oust the House speaker, Paul D. Ryan, in this month’s primary, making his new role atop the Trump campaign particularly provocative toward Republican leaders in Washington,” writes The New York Times. “Party veterans responded Wednesday with a mix of anger about the damage they saw Mr. Trump doing to their party’s reputation and gallows humor about his apparent inability, or unwillingness, to run a credible presidential campaign in a year that once appeared promising.” And just over an hour ago, Trump’s former campaign chief, Paul Manafort, resigned from his role, two days after his Wednesday demotion.

Presidential elections are as much about media as they are about politics, and with each election cycle comes a breakout media star. As VANITY FAIR reminds us, “In 1992, it was CNN. A few years later, it would be an e-mail blast called the Drudge Report. By 2000, the country had more or less been neatly delineated between MSNBC and Fox News households. The 2008 election introduced Politico and the Huffington Post to the adults’ table. BuzzFeed joined in 2012. The breakout media star of 2016 is, inarguably, Donald Trump, who has masterfully — and horrifyingly — demonstrated an aptitude for manipulating the news cycle, gaining billions of dollars worth of free airtime, and dominating coverage on every screen. Now, several people around him are looking for a way to leverage his supporters into a new media platform and cable channel.”

Conor Friedersdorf of The Atlantic is reading the media tea leaves in a similar way as well. “If today’s polls hold through election day, Trump and associates will be proved failures at electoral politics. But even if that proves so, I wouldn’t bet against a right-wing media behemoth that brought together Trump, Roger Ailes, Stephen Bannon, Ann Coulter, Matt Drudge, and Sarah Palin, especially if they had some help … ‘It now seems very plausible,’ John Ziegler writes, ‘that the remainder of the campaign might be used as little more than a marketing campaign for a future competitor to Fox News Channel.’ The ‘let Trump be Trump’ approach would certainly facilitate that end, whether or not it was the candidate’s conscious intention. For that reason, GOP officials and movement conservatives ought to be preparing for worst case scenarios. And a Donald Trump Network is perhaps the worst case possible.”

And Eric Levitz of New York Magazine sums it up quite well. “So, slip those Trump shoes back on, one last time. Imagine that you launched a presidential campaign to further your showbiz career. After 14 months as a candidate, you’ve realized that you can’t win in November but you can attract an audience of conservative-news consumers who are looking for an alternative to Fox News. How would you spend the last weeks of your campaign? Perhaps, you would prioritize keeping your prospective audience entertained, above all else. And to do that, you’d make someone with experience in far-right infotainment the chief executive of your campaign. Plus, you might want to seek out an adviser who really knows the cable-news business. Someone like, I don’t know, Roger Ailes? Let’s dispel with this fiction that Donald Trump doesn’t know what he’s doing. He knows exactly what he’s doing.” 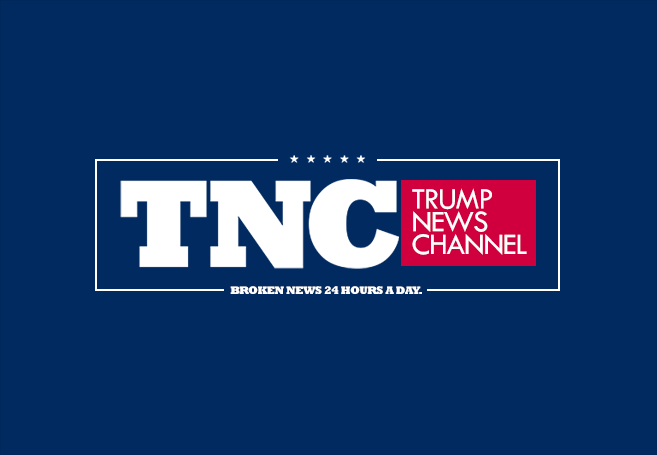