On October 7, 2016, fans of Terrence Malick will finally be able to sit down in a theatre and be immersed in the director’s highly anticipated, decades-in-the making documentary, Voyage Of Time, exploring the origins of the Universe and life itself. Narrated by Brad Pitt, the 40-minute IMAX release will undoubtedly be a cinematic masterpiece, but the voyage doesn’t end there. Soon after, a longer feature-length version will arrive on the silver screen — this one narrated by Cate Blanchett. Check out the incredible trailer in full above.
. 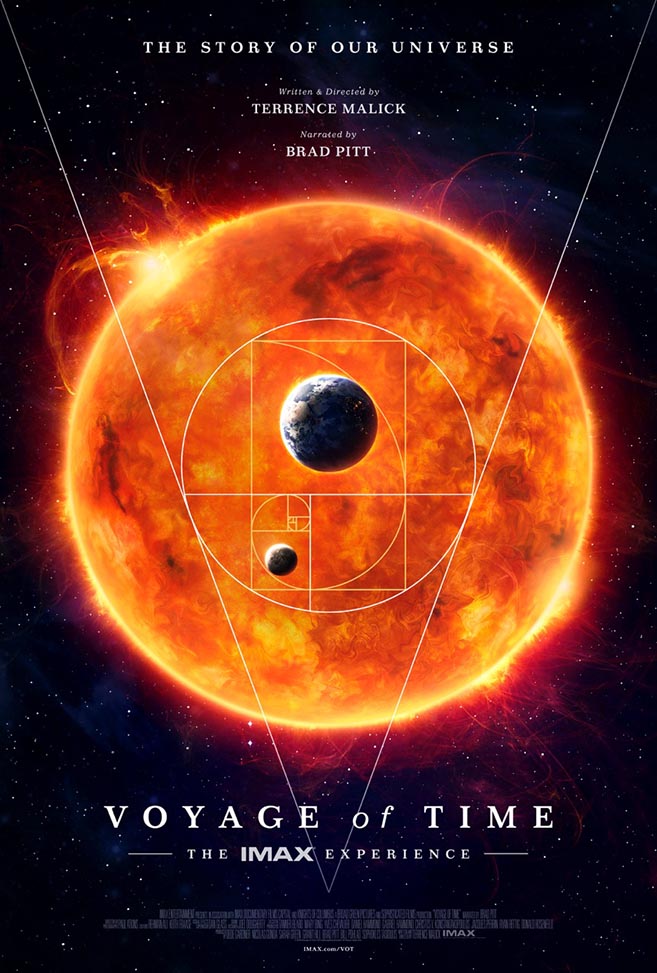