When HBO previewed the extended trailer for Westworld at the Television Critics Association (TCA) event last summer, those in attendance were blown away by what they saw. Today we get our own first look at the series, which is based on Michael Chricton’s 1973 film of the same name. HBO describes the series as follows: “The one-hour drama series Westworld is a dark odyssey about the dawn of artificial consciousness and the evolution of sin. Set at the intersection of the near future and the reimagined past, it explores a world in which every human appetite, no matter how noble or depraved, can be indulged.

“[With] the film … you were very invested in one particular group of humans that were enjoying the park and their experience with the robots. This is not that. This is very much told from the POV of the robots,” HBO programming president Michael Lombardo told reporters at TCA. “The corporate world’s as dimensionalized as the park. And I think the visitors to the park are really not the primary focus of our show at all. So again, without giving more than that away, I think all I can say is only one character that you saw in the clip is a visitor to the park. And yeah, it resembles the film in name and in spirit and but really is, I think, otherwise not much of a reference point.” For more info visit HBO.com/Westworld. 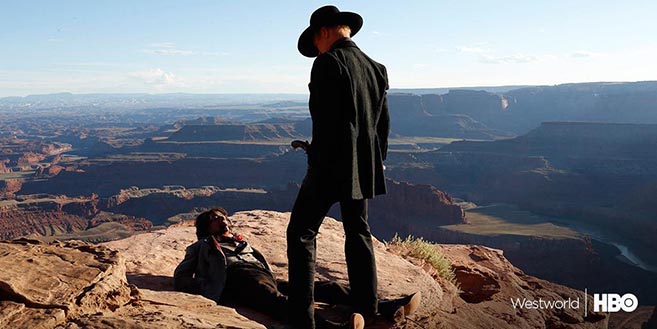 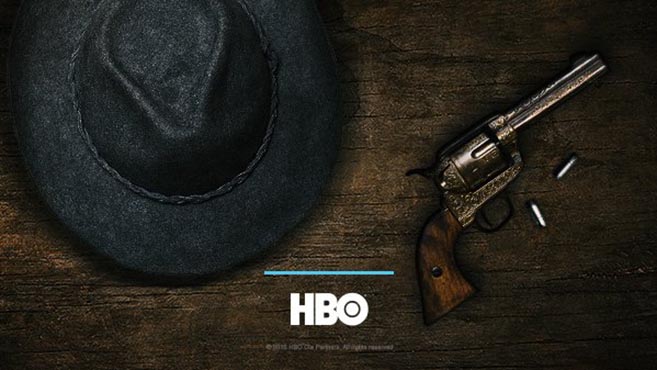 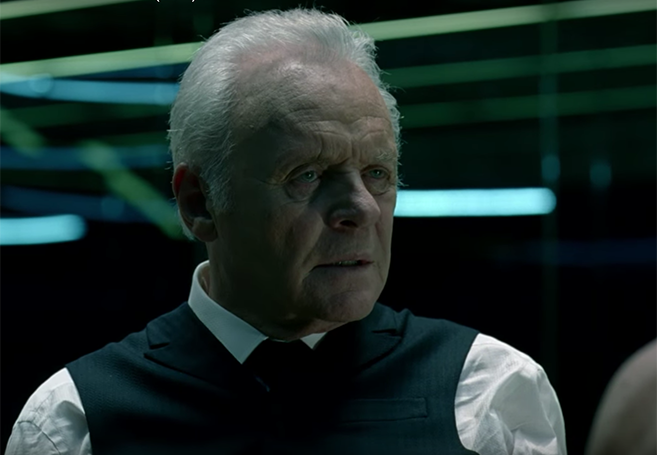