Winona Ryder stars in the highly anticipated new Netflix series, Stranger Things, which many are dubbing the series that Steven King and Spielberg never made. Ryder plays an Indiana mother in the 1980s whose son mysteriously vanishes into thin air. She must confront terrifying forces in order to save him. The eight one-hour-long episodes will premiere on July 15, 2016. Visit Netflix.com to learn more.
. 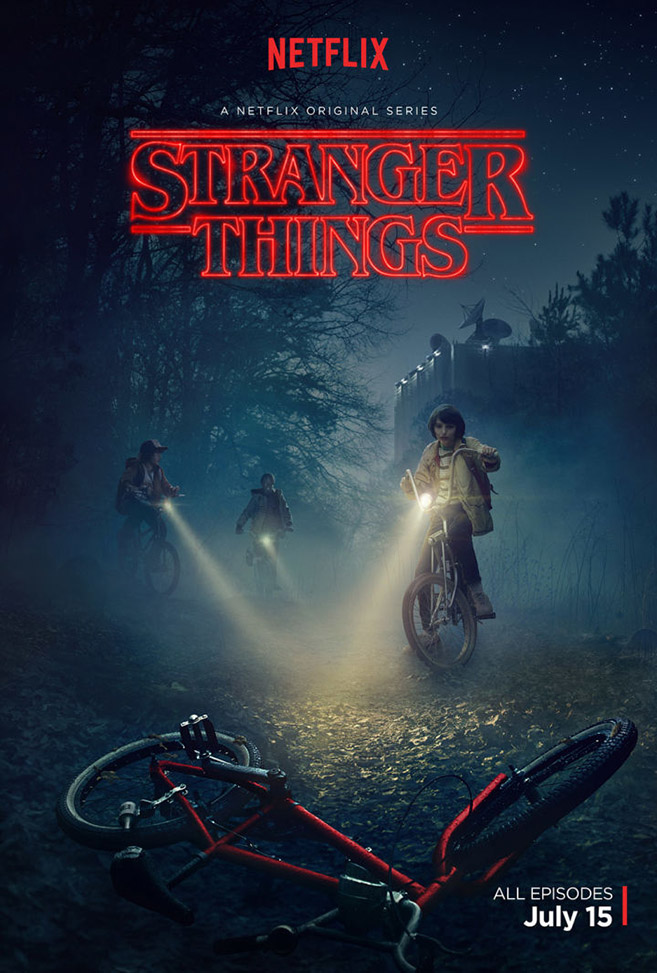 Previous post:
Here’s Alana Yorke’s Video For The Song She Wrote When She Quit Her Ph.D. To Follow Her Music Dreams Next Post:
“The Revenant” Released Its Official Music Video Today Featuring Western Canada In Its Full Glory