Radiohead are officially back. Their brand new single, “Burn The Witch”, was released earlier today along with its accompanying video — a brilliantly executed subversive stop-motion animation directed by Chris Hopewell (a video which Hopewell says was made in 14 days). Watch closely and you’ll realize why frontman Thom Yorke warns, “This is a low-flying panic attack.” For a full list of Radiohead’s summer tour dates visit ConsequenceOfSound.net.
. 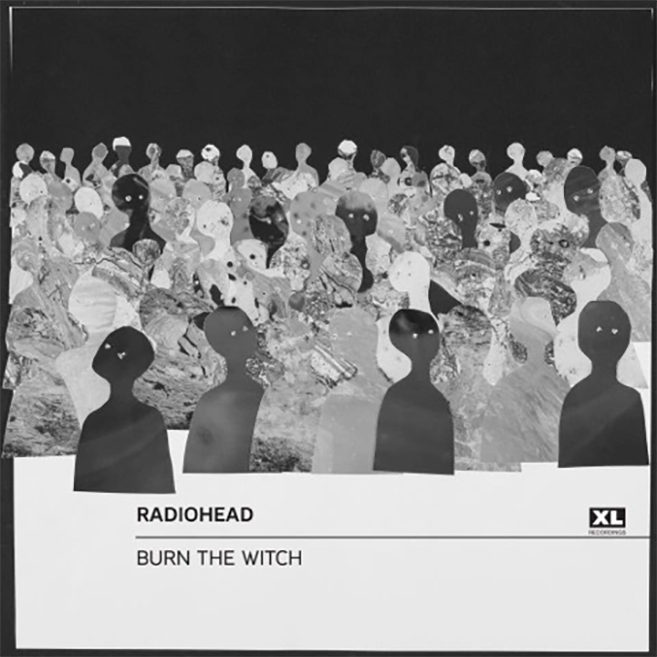