Animal Planet’s smash hit series, River Monsters, hosted by world renowned fisherman Jeremy Wade, aired a remarkable story last week. While filming an episode in a deadly and remote area of Australia, the crew noticed a blue cooler in the distance near the shore of an abandoned island. Soon after, a man — weak from dehydration and sun exposure — emerged from a cave pleading for rescue. In an interview with Inside Edition, River Monsters director Stephen Shearman said, “He had said his last prayer. He was prepared to die and meet his maker.” You can watch the rescue above. For more amazingness from River Monsters visit AnimalPlanet.com, and check out Jeremy Wade’s April 2013 interview with CBS This Morning by CLICKING HERE, and watch the CBS This Morning‘s profile of the series from April 2015 below, where Wade talks about the show’s huge success. (Sources: TIME, Inside Edition; photos via Discovery Brazil, 20th Century Fox/Dreamworks)
.
[xyz-ihs snippet=”RiverMonsters”] 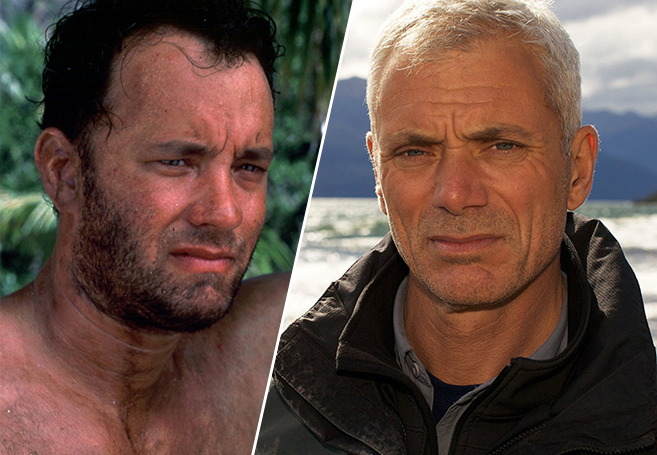 Previous post:
Watch This Fascinating & Meticulously Detailed 2-Hour Animation Of The Titanic Sinking In Real Time Next Post:
Clean Energy Investments Crushing Fossil Fuel 2 to 1, Dirty Energy Could Be Phased Out In One Decade