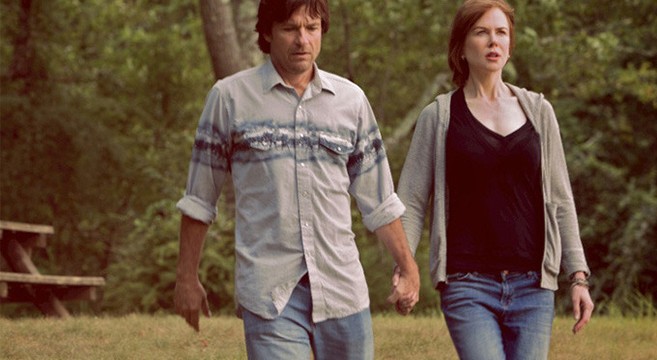 When director and star Jason Bateman premiered his film The Family Fang at last years’ TIFF it was showered in unanimous praise. In his review of the film, which costars Nicole Kidman and Christopher Walken, Justin Chang of VARIETY writes, “Admirers of the Bateman oeuvre will pick up on more than a few echoes of Arrested Development, with its even more acerbic portrait of parents and siblings waging open war; the episodes in which the Bluth children are ambushed by one-armed stuntman J. Walter Weatherman come particularly to mind … Yet it’s a measure of Bateman’s skill in front of and behind the camera that his performance here betrays nary a shred of actorly indulgence, operating instead in a subdued register that achieves quietly aching moments in the final stretch.”

The film is an adaptation of Kevin Wilson’s best-selling 2011 debut novel, “which thumbs its nose at the cliches of the over-trafficked dysfunctional family genre to dissect the sometimes lifelong quest of children to understand their parents in ways that are funny and bittersweet, poignant and often bracingly dark,” writes Rooney. The screenplay was penned by Pulitzer Prize-winning playwright, lyricist and screenwriter, David Lindsay-Abaire (Lindsay-Abaire won the 2007 Pulitzer Prize for Drama in 2007 for his play Rabbit Hole, which was developed into the 2010 feature film also starring Kidman; see trailer below). The first trailer for The Family Fang was released earlier today, with a theatrical release set for May 6, 2016. (Sources: The Playlist, Entertainment Weekly; image courtesy of TIFF)
.
[xyz-ihs snippet=”FamilyFang”]
. 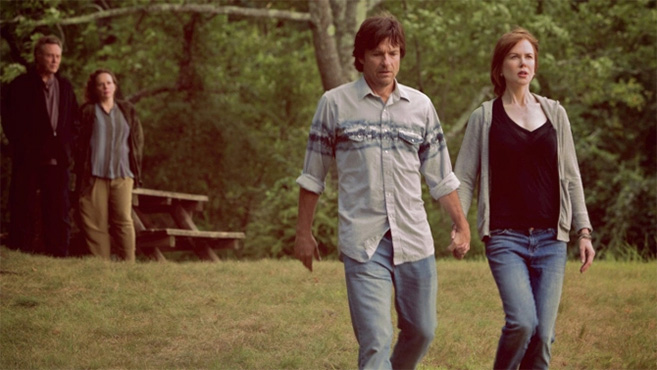