Swedish photographer and illusionist Erik Johansson nearly broke the Internet this week when he released his newest photo illusion/collage entitled Impact. The stunning image of shattered mirrors along a lakeshore left millions of people scratching their heads, wondering how in the world he managed to pull off such a seamless composition. Soon after, Erik explained exactly how he did it when he released a behind-the-scenes video showing his creative process. The same day I first saw Erik’s Impact photo, I also discovered another stunning photo (which is 100% real, with no illusion at play) of fishermen boating across the river Li in Guilin in China. As The Guardian writes, “The men fish without the aid of a rod, hook or bait. Instead, they use the ancient method of Chinese cormorant fishing, which was first practised in 960AD.” The extraordinary photo was taken by Andy Beales of Barcroft Media and you can check it out below, as well as a selection of some of Erik Johansson’s other illusions. You can see all of Erik’s illusions by visiting ErikJohanssonPhoto.com, and you can see all of Andy Beales’ photos by visiting his portfolio on Unsplash. (Sources: The Creators Project, The Guardian)
. 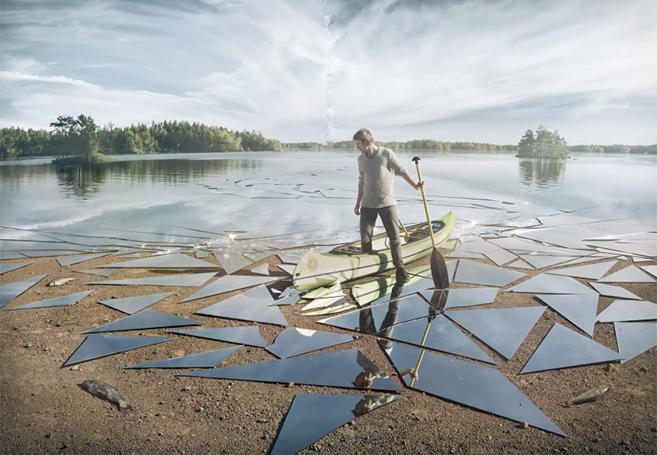 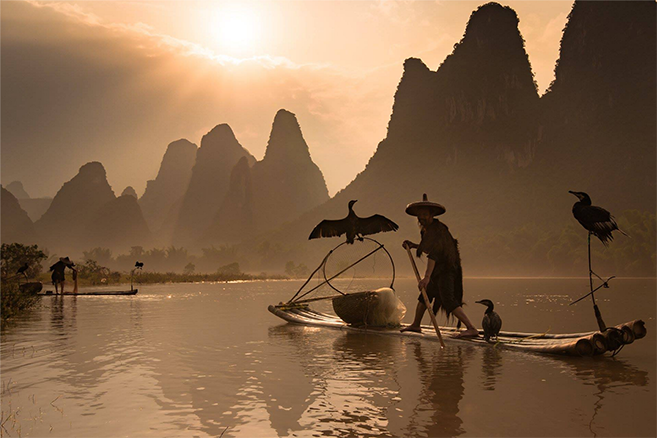 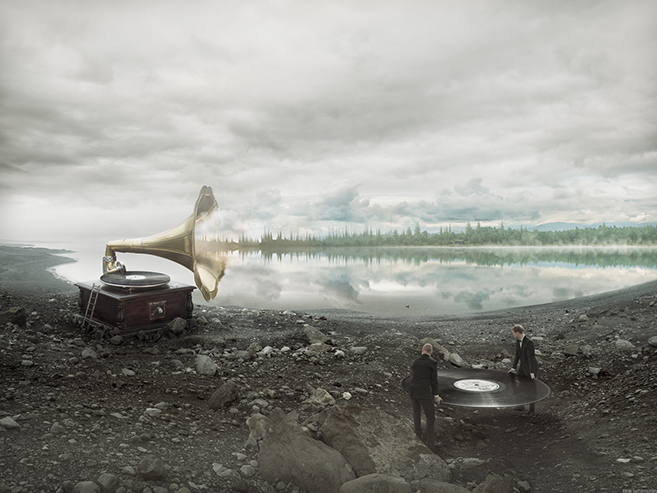 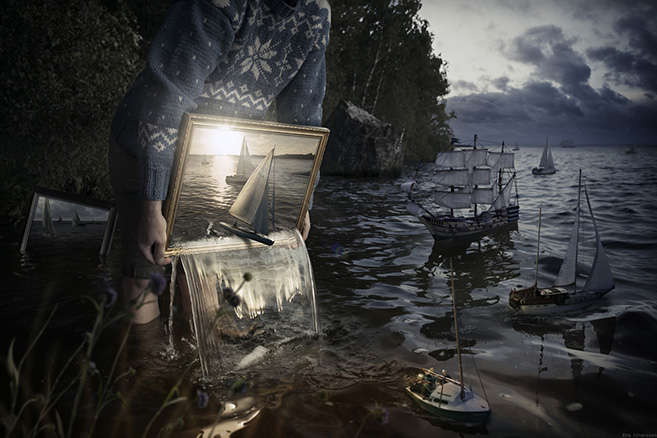 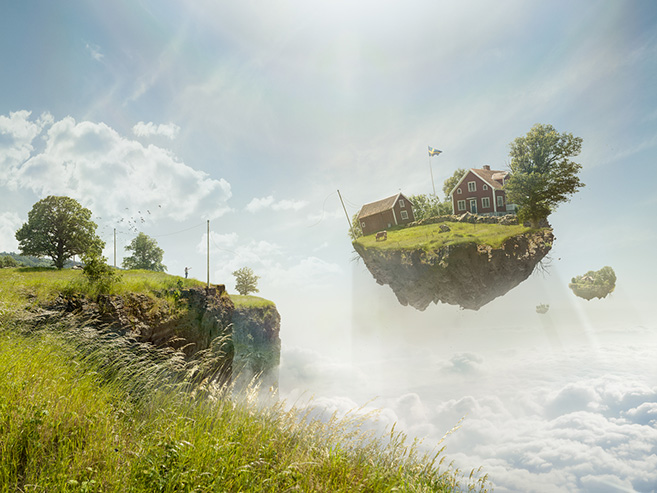 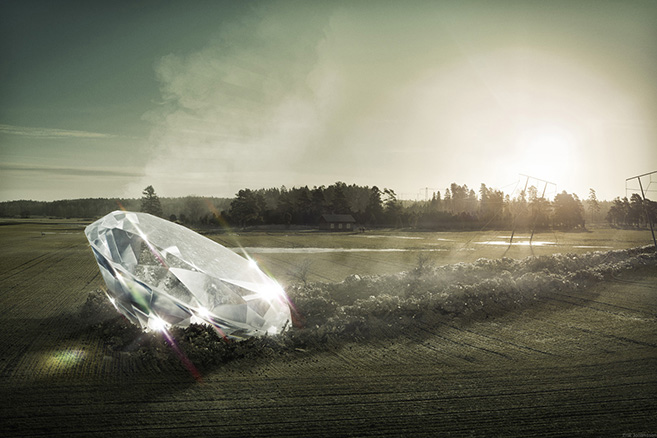 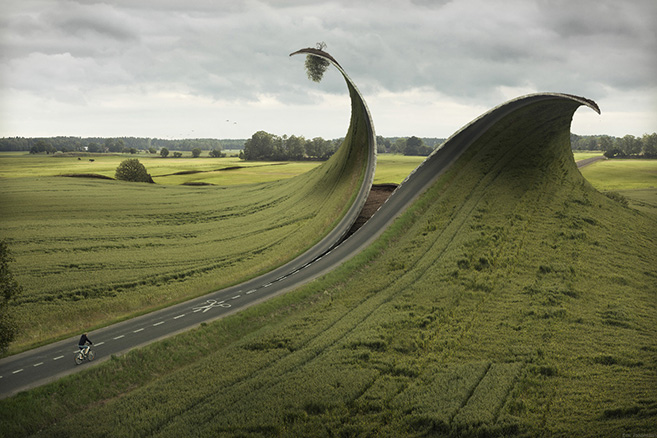 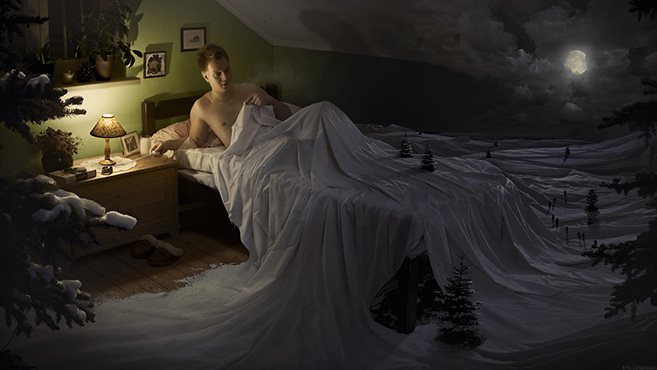