HBO’s upcoming Robert Mapplethorpe documentary, Look At The Pictures, premieres Monday, April 4 at 9pm, and earlier today we got our first look at the film’s trailer which you can watch above. “The whole point of being an artist is to learn about yourself,” says Mapplethorpe in the teaser. “The photographs, I think, are less important than the life that one is leading.” In late January, The Hollywood Reporter also released an exclusive clip from the doc which you can watch below as well. To learn more about Robert Mapplethorpe visit Wikipedia and Mapplethorpe.org.
. 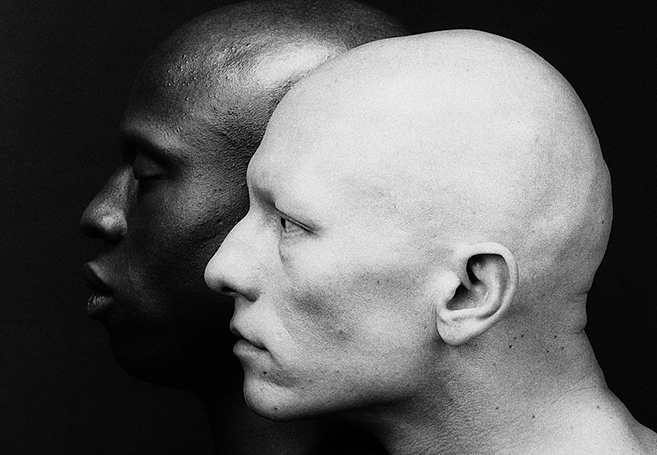