The Met Ball is that rare event that manages to bring together the most illustrious figures in fashion, film, art, and music. This new documentary, The First Monday in May, gives a behind-the-scenes look at the ultra exclusive Met Gala so you can sit back and pretend like you scored an invite to the party of the year.

The documentary’s synopsis reads as follows: “The First Monday in May follows the creation of The Metropolitan Museum of Art’s most attended fashion exhibition in history, ‘China: Through The Looking Glass,’ [from May 2015] an exploration of Chinese-inspired Western fashions by Costume Institute curator Andrew Bolton. With unprecedented access, filmmaker Andrew Rossi captures the collision of high fashion and celebrity at the Met Gala, one of the biggest global fashion events chaired every year by VOGUE editor-in-chief Anna Wintour. Featuring a cast of renowned artists in many fields (including filmmaker Wong Kar Wai and fashion designers Karl Lagerfeld, Jean Paul Gaultier and John Galliano) as well as a host of contemporary pop icons like Rihanna, the movie dives into the debate about whether fashion should be viewed as art.” The First Monday in May opens at the Tribeca Film Festival on April 13th.

It’s likely no coincidence that the film’s trailer was released the same weekend as the 88th Annual Academy Awards. Fashion and show business overlap in so many ways that they are oftentimes indistinguishable. But no other place do they intersect more strategically than on Oscar’s red carpet.

“Tell us who you’re wearing?” is the most commonly asked question on the big night, and each actress’s answer to that question comes with a huge backstory. So just how much activity is involved in getting the perfect gown on the perfect glamazon thespian, you might ask? Lisa Armstrong is the fashion director of The Daily Telegraph in Paris, and yesterday she wrote a tell-all feature article detailing the full scale of politicking, brokering, and contracting that goes on behind the scenes.

“‘It’s surprisingly tough getting hold of decent dresses for them,” she adds. “For one thing, there’s a strict pecking order, both among actresses and designers,’ [says Fiona Golfar, editor-at-large of British VOGUE]. You can have a great actress who might score an A among her peers, but only rate a B or C in the fashion world, because she isn’t considered to wear clothes well.’ Or she might be the wrong age. When Golfar dressed Dame Maggie Smith the year she was nominated for Gosford Park, she was informed by one house ‘that they weren’t interested in dressing a woman in her mid-sixties.’ The hierarchy cuts both ways. Actresses want to be seen in labels of commensurate status, or above. Labels tend to feel the same. Double-As include Julianne Moore (‘despite her age,’ as one Hollywood insider put it), Jennifer Lawrence (‘she can even make falling over look good,’ said the same insider), Tilda Swinton, Cate Blanchett, Rooney Mara and, suddenly, Alicia Vikander.”

Armstrong adds, “Acute status-awareness leads to a degree of unseemly horse-trading behind the scenes, with some stylists stockpiling dresses they have no intention of putting on their clients simply to prevent other stylists having them, or reduced to promising designers they’ll put an A-lister into their dress, provided that designer agrees to dress their other, less exalted clients. It sounds like a bear pit, but then stakes are high. The right look (hair and make-up are also key) can make casting agents reassess their preconceptions about an actress’s bankability. If she’s just played a dowdy frump or had a run of period parts, the Oscars are her chance to demonstrate that she’s a bankable sex-pot. The perfect dress isn’t one that’s merely flattering. It should position you on the map as a potential fashion muse, which means you can begin collecting fees for wearing certain labels on the red carpet. Not all fashion houses pay actresses by any means, however many jewellery companies do. One Hollywood agent told me that an Oscar nominee can charge up to £200,000 an outing – though it’s more usually jewellery rather than fashion houses which pay.”

“The Holy Grail of red carpet dressing – apart, possibly from winning an award for your acting – is a contract with one of the big European fashion names. These are even more rare than Oscars however. Cate Blanchett has Armani; Jennifer Lawrence, Marion Cotillard, Charlize Theron and Natalie Portman have Dior, Alicia Vikander and Michelle Williams are signed up to Louis Vuitton; Kristen Stewart, Keira Knightley and Julianne Moore have affiliations with Chanel.”
. 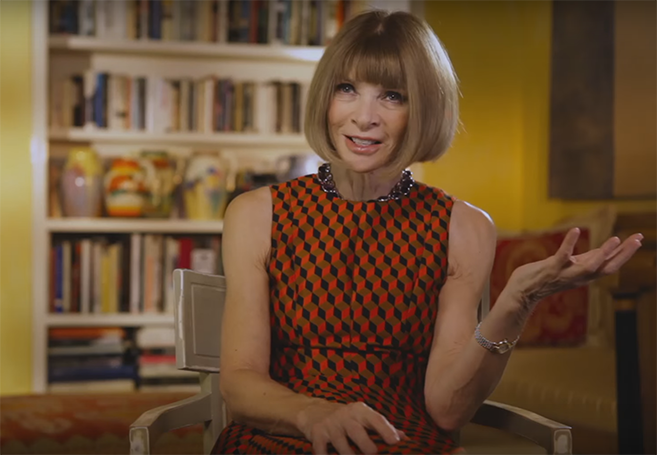 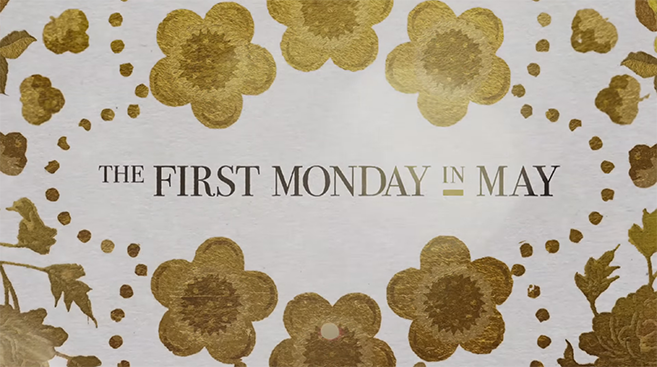 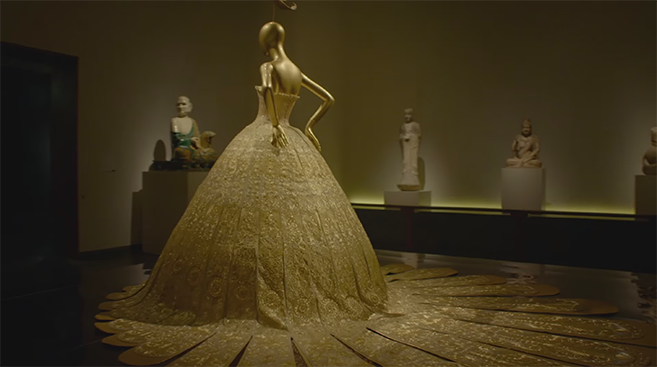 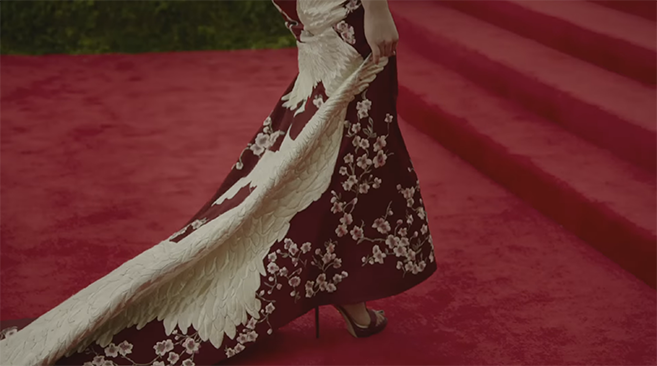 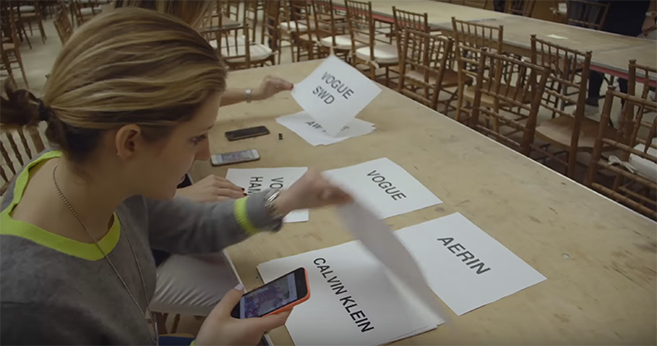 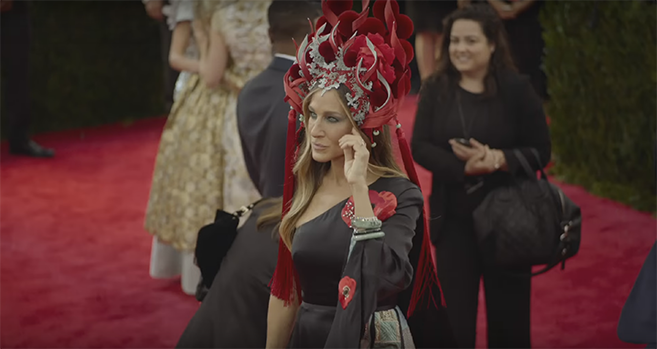 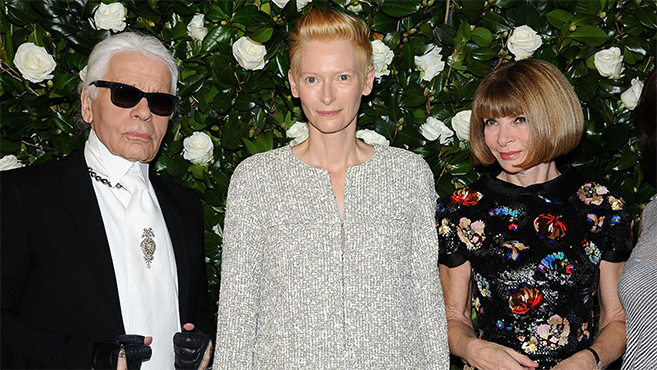